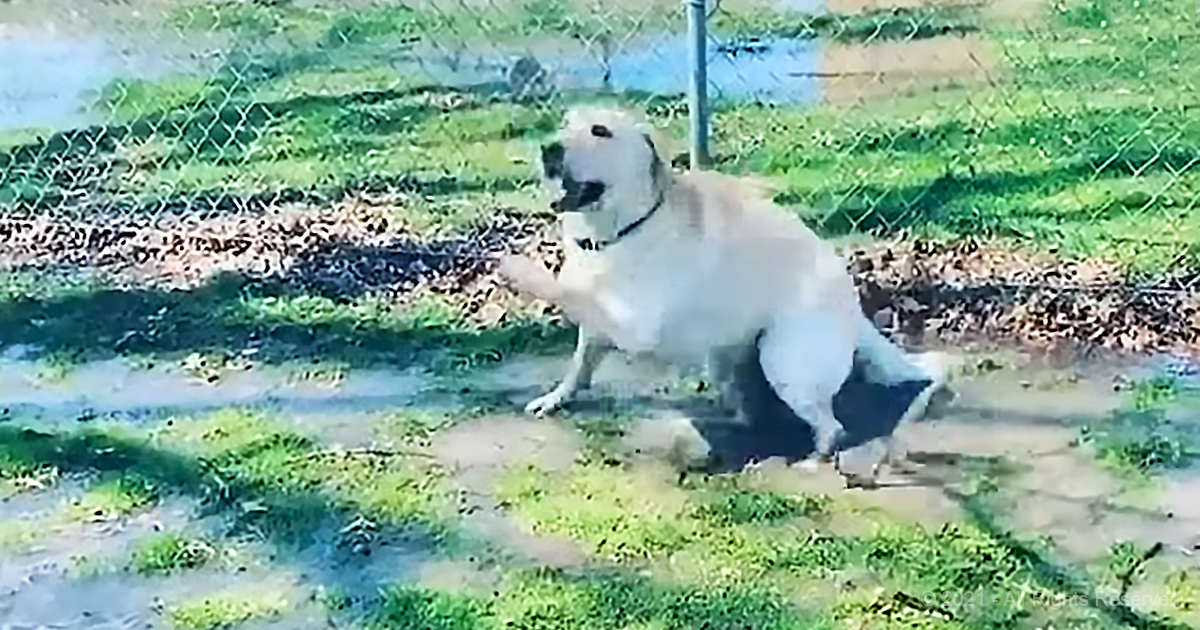 This playful dog is the epitome of cuteness when he gets near a puddle. After splashing around in it for a few minutes, he is already on the lookout for another one.

When Stevie the lab was adopted, no one knew about his little secret. It turns out his little quirk is one of the most hilarious things ever. His family found out his secret by accident on a rainy day.

Normally, a dog would try to keep their fur from getting wet. But instead of running away from the rain, Stevie was fixated on a puddle.

A logical thought would be that he wanted to drink some of the rainwater from the ground. So, they let him loose, and that is when the magic happened. He ran towards the puddle, did a happy dance, and then jumped in.

Everyone was surprised, and it became a tradition. Now whenever Stevie sees a puddle, he lays claim to it within minutes.

Stevie is a special needs dog that has cerebellar hypoplasia. It is a neurological condition that affects his balance. With his favorite puddles, this small condition is just another quirk of a happy dog. 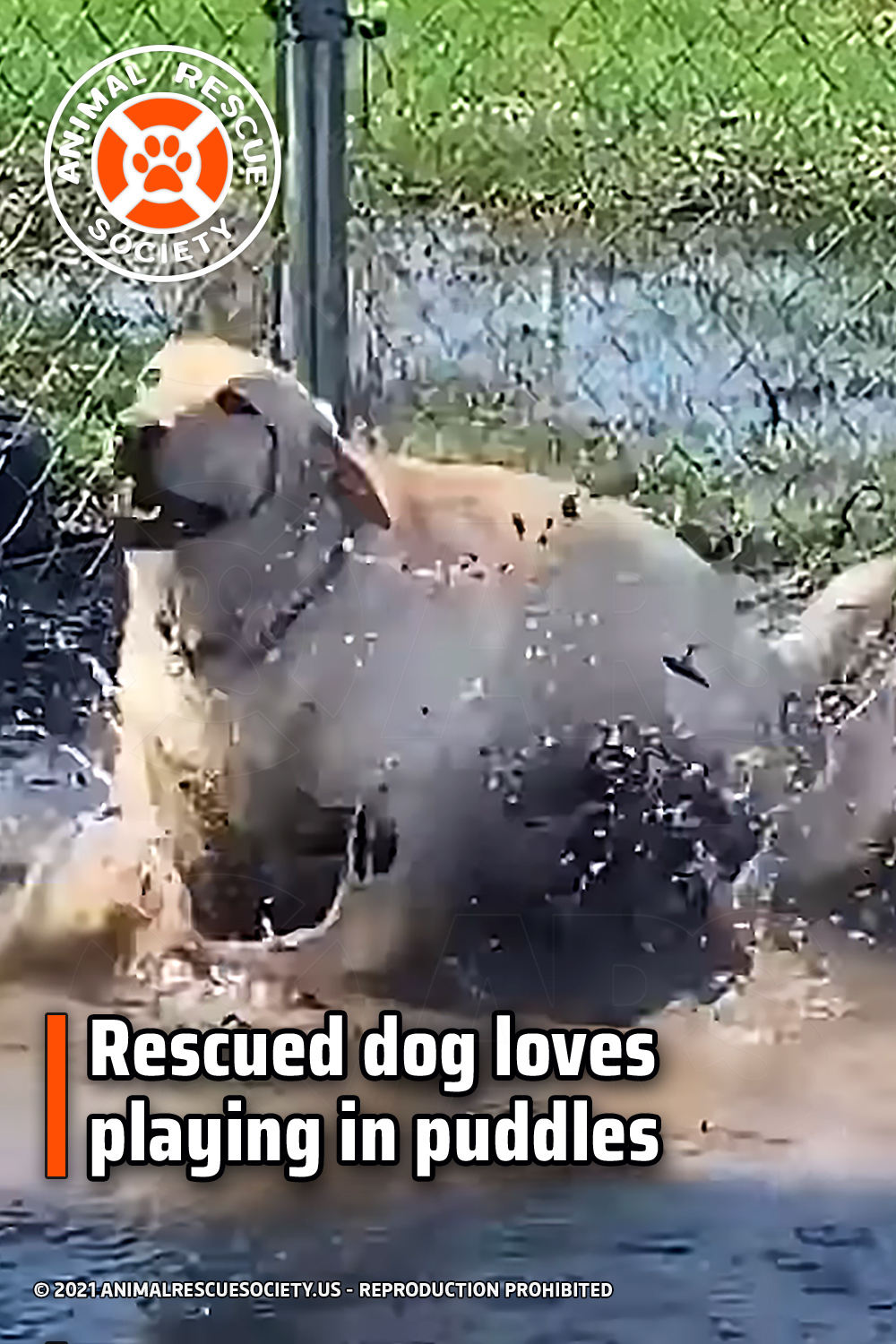