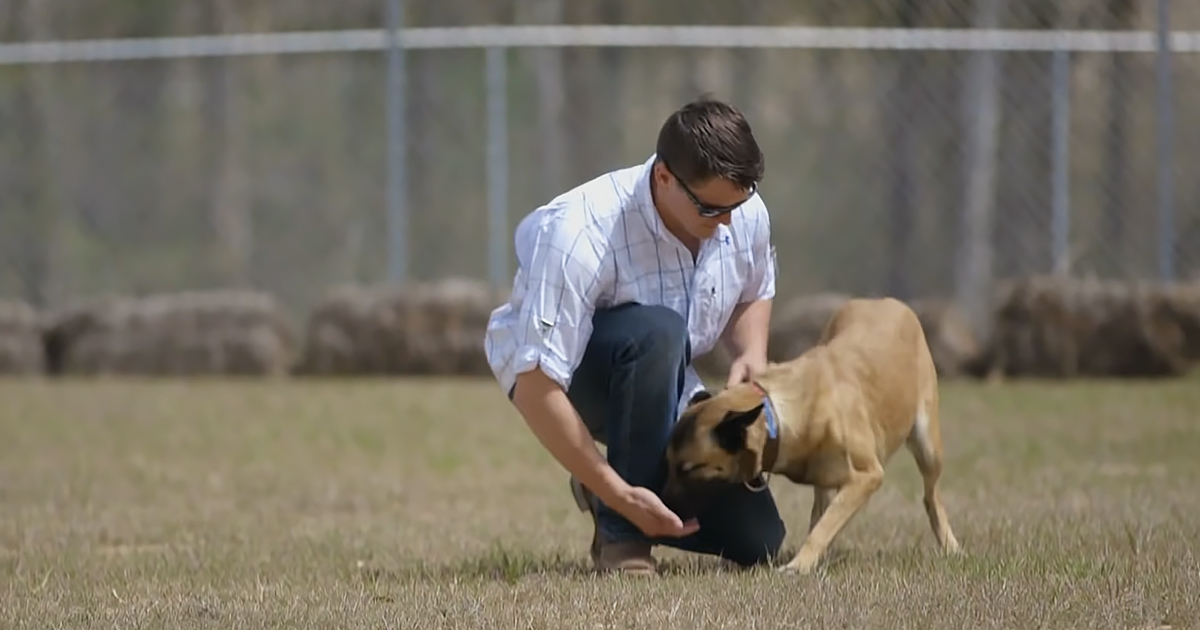 You might have heard a few things about combat dogs. However, you may not be aware of the real purpose of these dogs in the military. Their real job is to find enemies & explosives for the soldiers. This makes them the protectors. However, when these dogs reach the retirement age or are injured in combat, they don’t have a loving home to go to.

U.S military dog Layka, a Belgian Malinois, was about to face a similar fate. She was injured four times in Afghanistan but managed to save the lives of her handler, Staff Sgt. Julian McDonald and several other soldiers of his team.

When Layka was injured, the soldier instantly felt the urgency to help her. He felt awful for her condition because he was responsible for putting the poor dog in a dangerous situation.

Layka went through a seven-hour surgery, and doctors even had to amputate one of her legs to save her. Staff Sgt. McDonald owed the brave dog his life. Because of her, he and his team are alive, and he is really thankful for that. But, unfortunately, after Layka recovered, the military decided that the dog could not work anymore.

The soldier wanted to adopt Layka, but he had to face a lot of criticism from his peers. Nevertheless, Staff Sgt. McDonald decided to adopt her because he believed that military dogs were not scary. They have done brave things that 99% of the people would never want to do in their lives.

When Staff Sgt. McDonald got Layka home, she instantly adapted herself into the family. He was shocked to see how calm the dog was when his 1-year-old son Liam got on top of the dog, held her ears, and put his hand in her mouth. Layka never harmed his son. He took the dog for training every now and then, but she loved to play with tennis balls in the yard with Liam.

Staff Sgt. McDonald believes that if you bring war dogs into a home environment, they will adjust to it because all animals learn to adapt and survive and become a part of the family. He is glad that he adopted Layka and got her home. 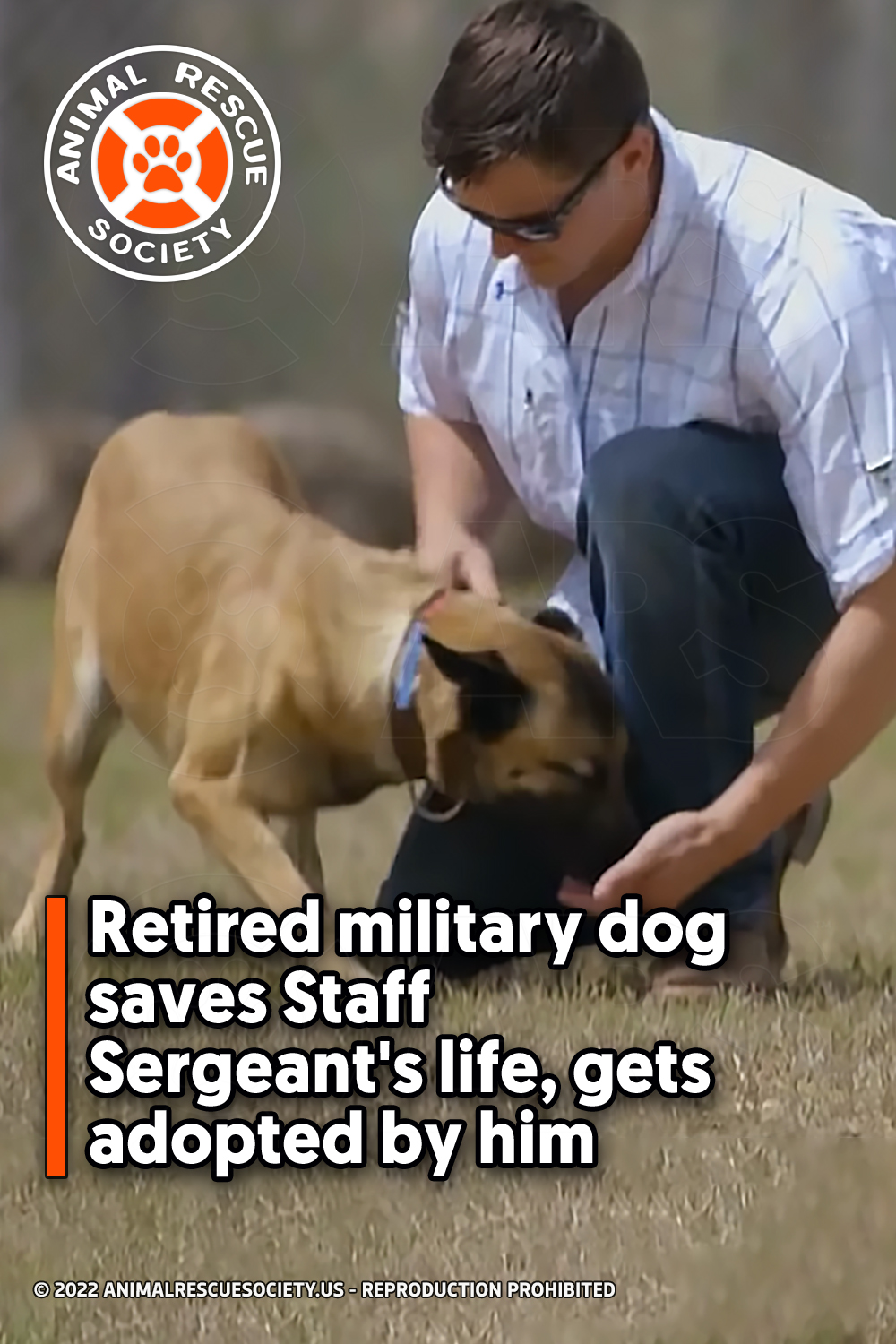