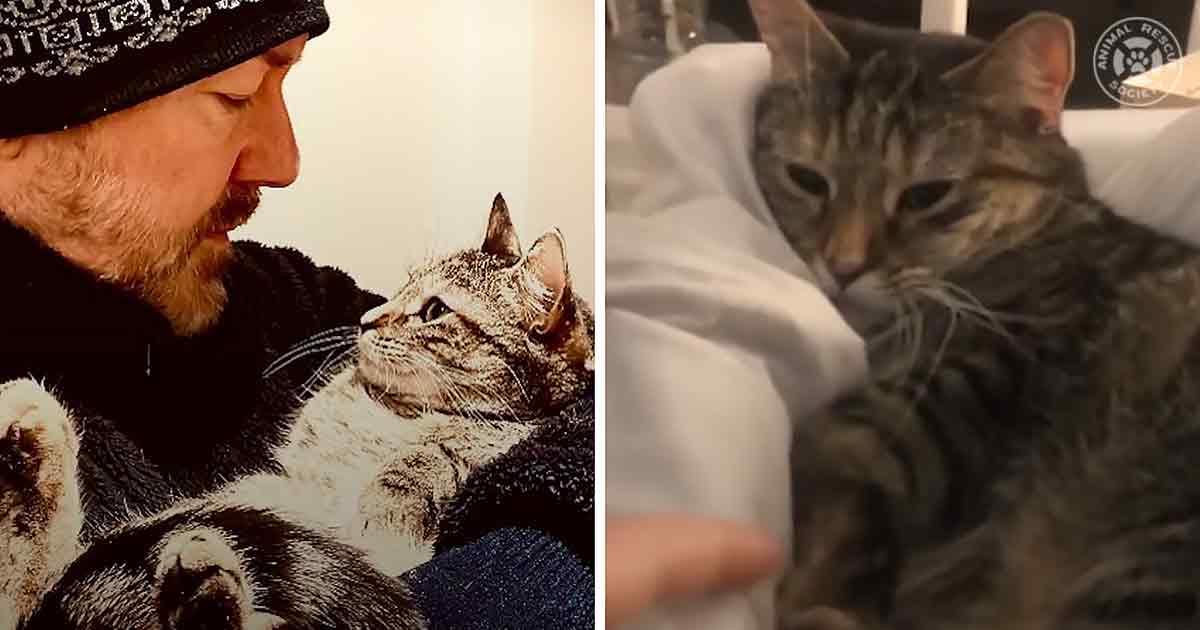 Ricky Gervais has worn many hats over his lifetime. Over his compelling entertainment career, he has been a comedian, actor, director and writer, but this video shows him in a way you have never seen before: as a cat foster parent.

During the lockdown, Ricky Gervais and his partner decided to foster a cat from a rescue. Their new cat, who they named Pickle, had come from terrible conditions, so they did their best to make sure she had a loving home.

Pickles, or “Picklicious Fatkins I,” was adventurous. Like many other cats, she seemed intent on giving her owner a heart attack. She loved doing “parkour” on the stair rail, which always sent a chill down Ricky’s spine.

In one particularly hilarious moment, Pickles started trying to attack her tail while wrapping herself around the banister. “Stay on!” Ricky Gervais yelled, laughing. “What are you doing?”

Despite his feisty nature, Pickles never scratched or bit Ricky, even when they were playing. Instead, he takes all of his feline fury out on his favorite toy, the taco.

When she was not playing with her taco, she loved snuggling in the laundry basket. “You don’t care whether it’s dirty washing or clean washing, do you?” Ricky asked, giving the kitty belly rubs.

Surprising no one, Ricky Gervais and his partner decided to adopt the cat. After having her in their home, he knew he would not be able to put her through the adoption process again. “She’s lovely,” he said. “Healthy, smart, intelligent, Pickle.” 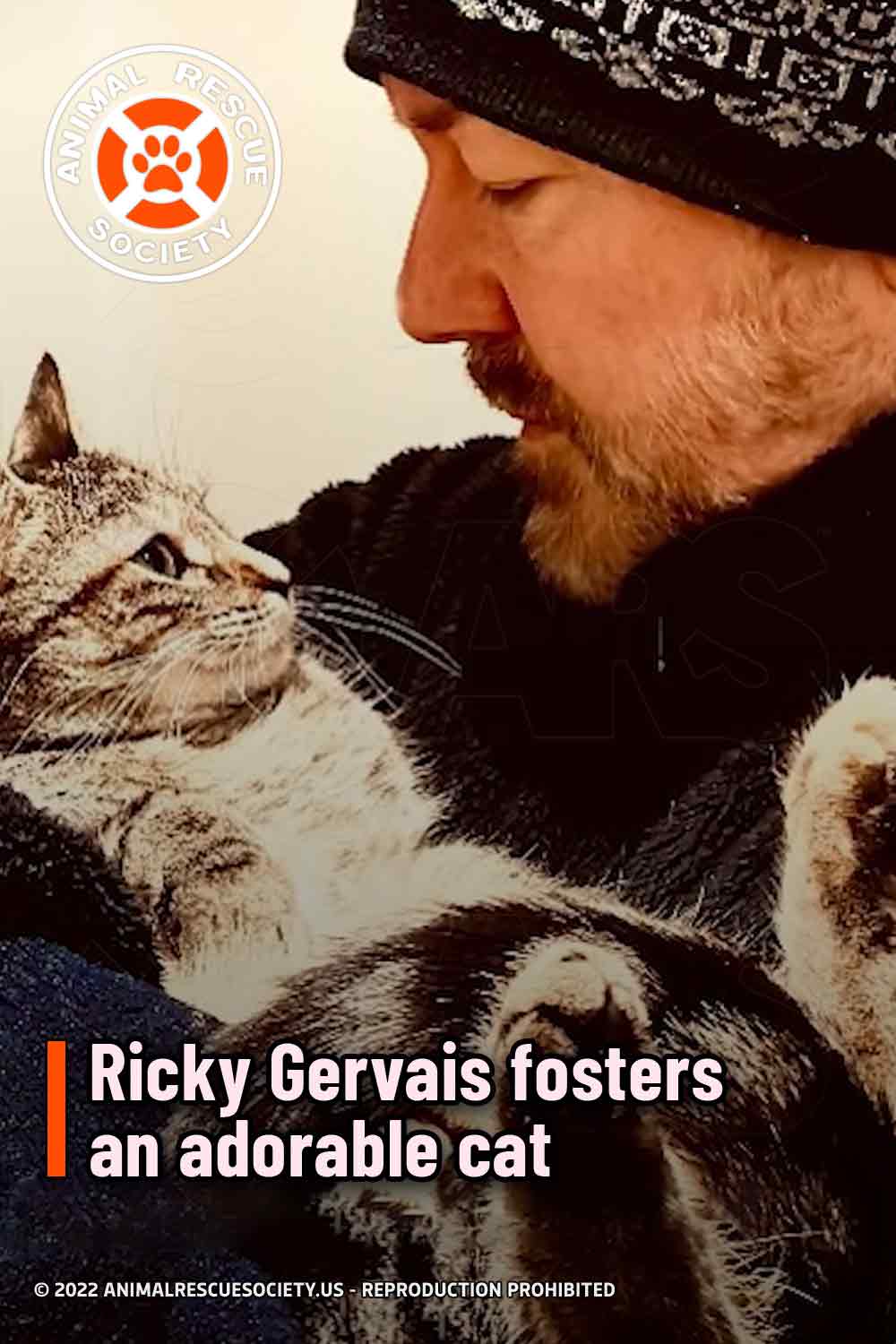