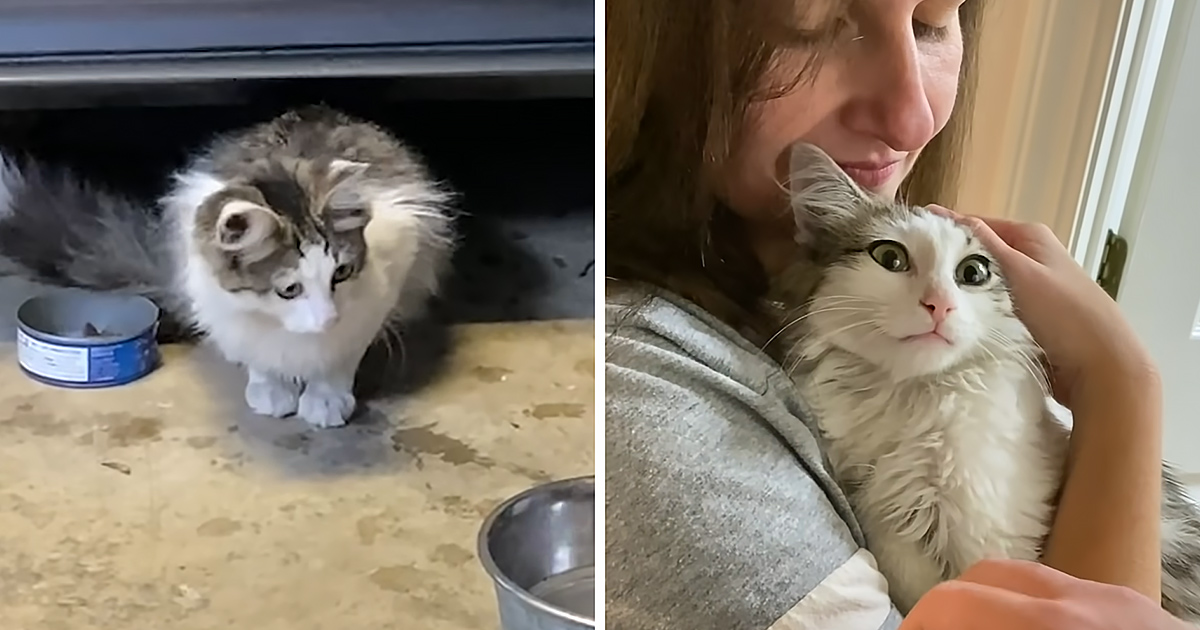 Animals and humans are not always pleased about new additions to the family. That was the case when Jaime and Davide introduced their cat, Jimmy, to the rescued stray, Donald.

Two days before, Jaime and David had been sitting outside a fast-food restaurant when they saw Donald in the parking lot. They threw a fry to lure the kitten in, but eventually, the cat ran away.

The next day, they had returned, but this time, they came prepared with a cage to capture the stray. The kitten was timid, but Jaime and David were patient and eventually convinced the kitten to come into the cage with a chicken nugget.

But bringing Donald home was only the first step in integrating the new cat into the family. The kitten was still nervous about the couple, but Jaime and David were patient, spending evenings outside with the kitten. Eventually, Donald warmed up to them.

Now that they had won over Donald, the couple still needed to mollify their cat, Jimmy. They started introducing them through a gate, but Jimmy let Jaime and David know how he felt about that. While they were gone, he went and broke one of the couple’s wedding photos and scratched it up.

But Jaime and David were determined to give Donald the home he deserved, and that meant getting Jimmy to at least tolerate his little sibling. And one day, their patience paid off.

Jimmy and Donald started sniffing each other and eventually playing together. It took a while, but the two cats became best friends. With that acceptance, Donald was finally able to relax in his new home. 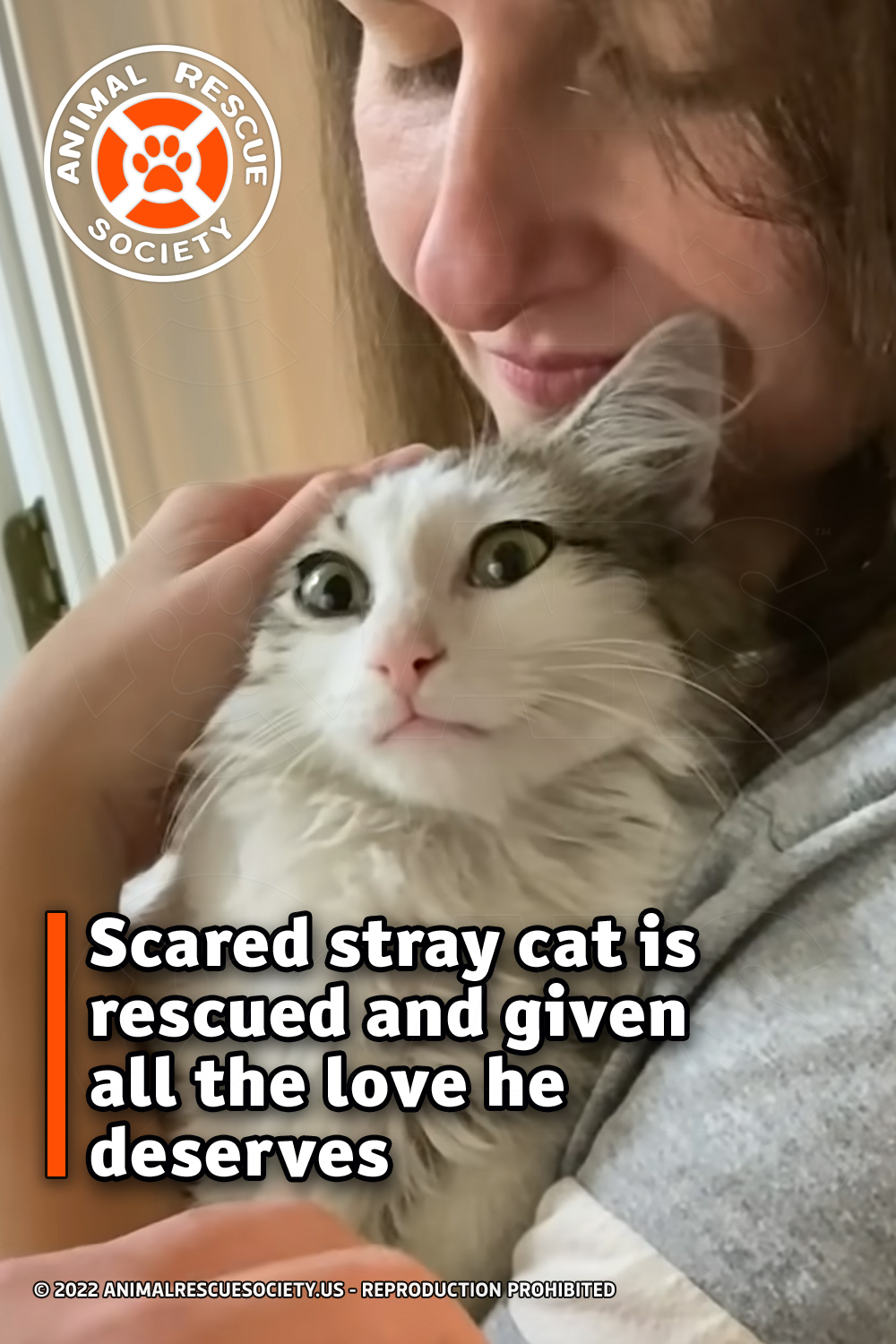