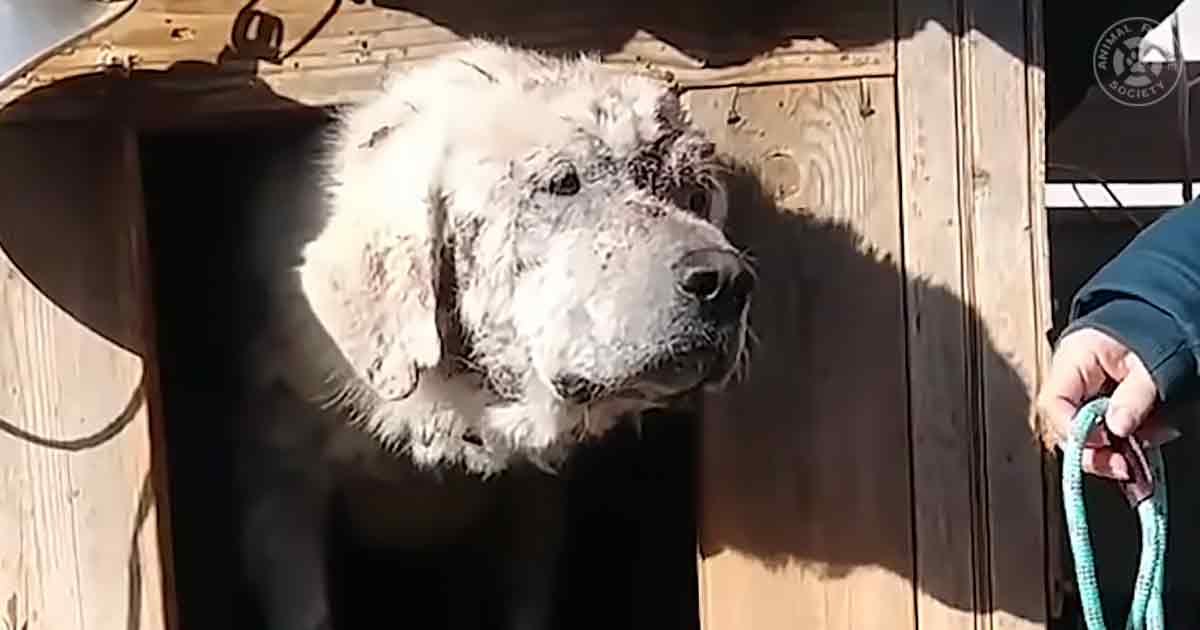 When Faith at Street Dog Rescue found the stray dog, Bo, he had been left for dead by his previous owners, and all he wanted was to be loved. But that did not mean rescuing him would be easy.

As much as Bo seemed starved for affection, he was leery about his rescuers. Coyotes had attacked him, and there was no way to know what his owners had done before they abandoned him. When Bo refused to come out, the team decided to use a lead on him.

When his rescuers got a lead around him, Bo tried to run. His escape attempt led him underneath the abandoned house. Fortunately, the team of rescuers had a solid hold on his lead.

Careful not to hurt the scared dog, or get hurt themselves, the team guided him out from under the house and took him to another rescue, Pyr Paws and Fluffy Tails.

When the rescue posted Bo’s photos on their website, Patricia saw them and immediately felt for the poor pup. “They needed a special person to take him,” said Patricia. Having worked in a rescue before, Patricia adopted Bo into her family.

Patricia was patient with Bo, letting him adjust to his new place in her family. “It took maybe six months for him to really realize that this was his home,” said Patricia.

After living so long without love, Bo finally had a family who loved him, and his transformation was complete. “Now he’s playing and running around and acting happy,” said Patricia. 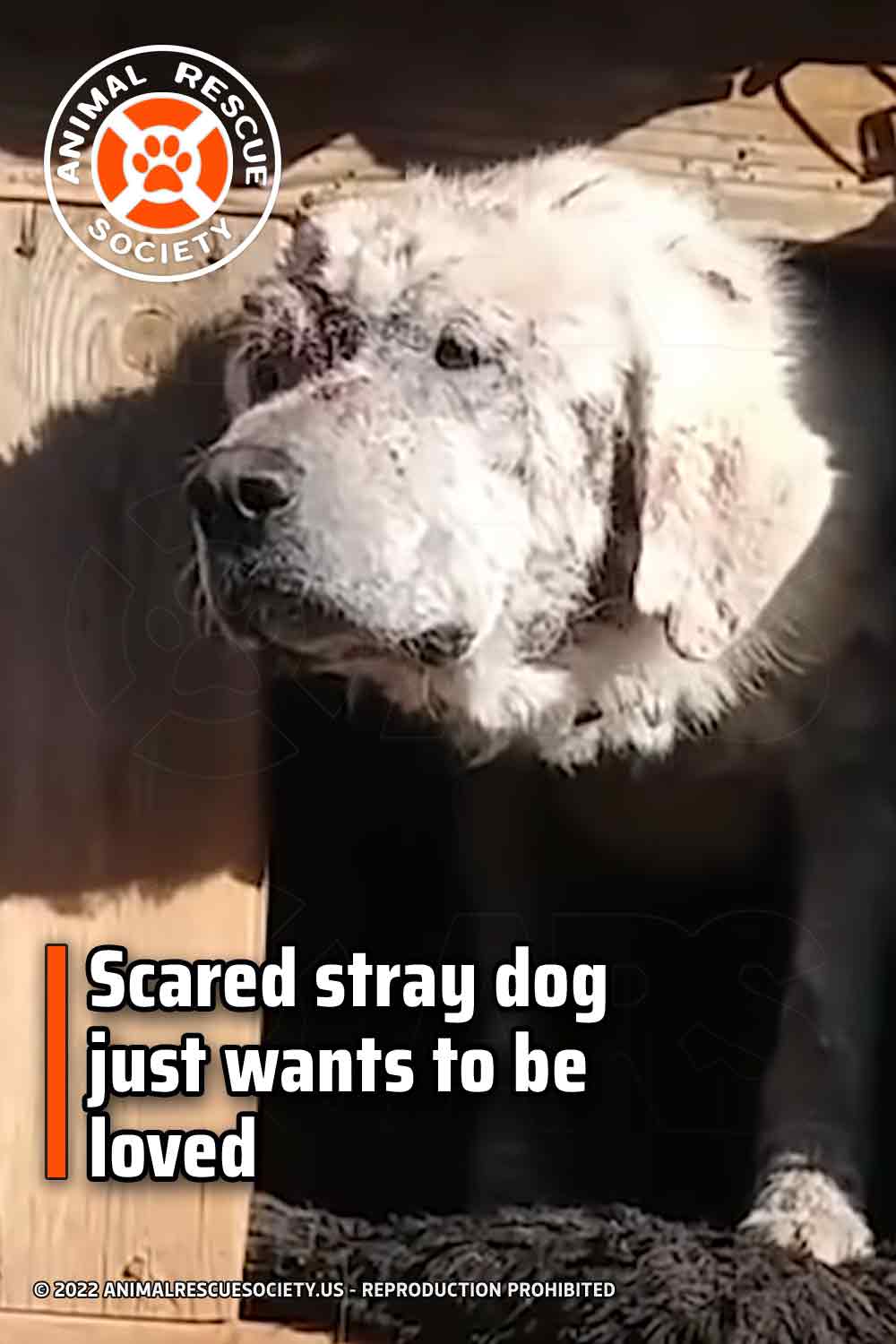