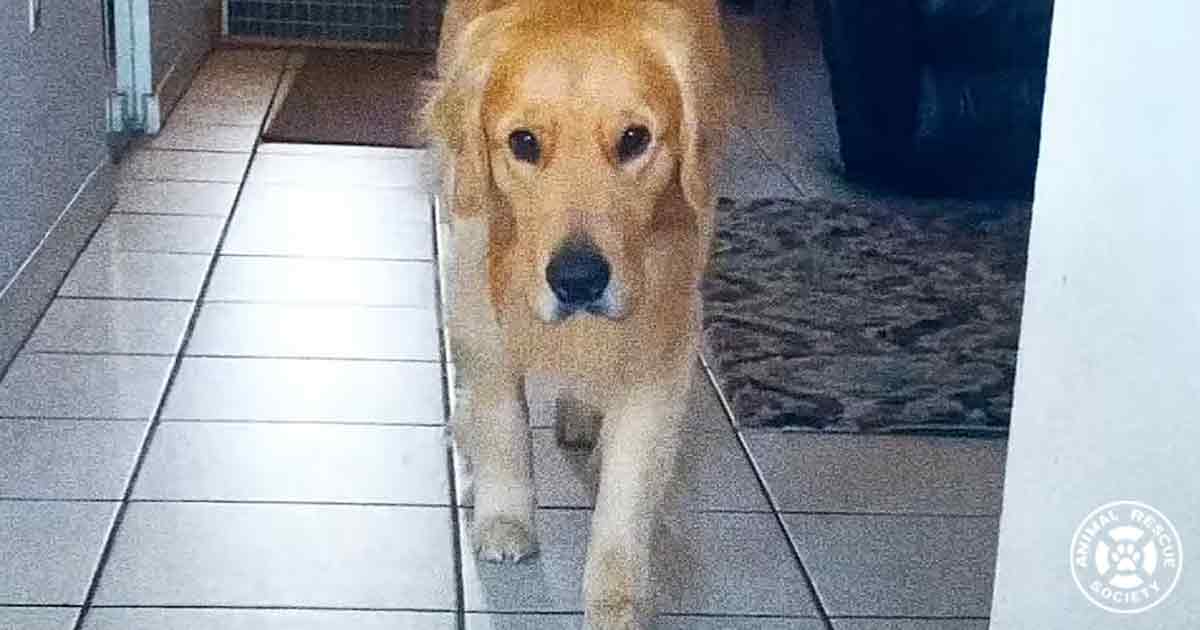 Movies have made animals into the stars of horror movies before. Snakes, spiders, sharks and birds have had their debut. But this woman thought her Golden Retriever would be a good candidate for the next animal horror movie. 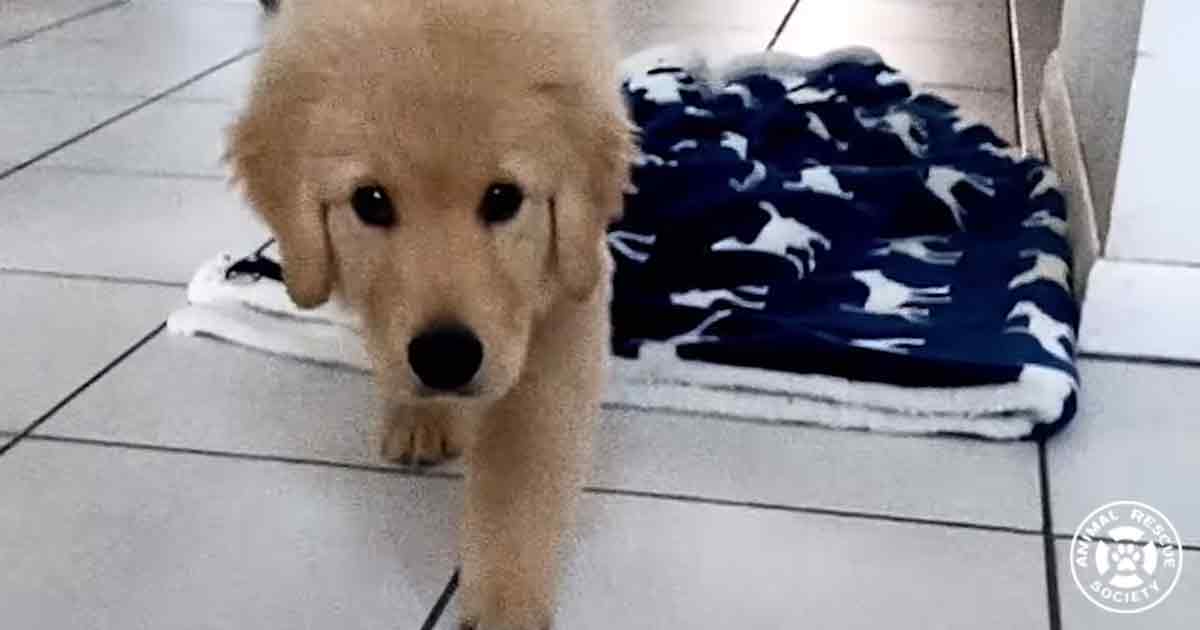 Since Negan was a puppy, the Golden Retriever kept a watchful eye on his mom. “Every single time I look at him, I get nervous,” his mom said. “He watches me like a lion.”

When his mom would lock eyes with him, he would walk slowly toward her. Each step was deliberate and quiet. Like a stalking predator, he moved toward his unsuspecting mom.

And when he was just within reach of her, Negan would freeze. “And then he gets crazy out of his mind,” said his mom. “[Negan] stalks like a lion [and] pounces like a goofball.” 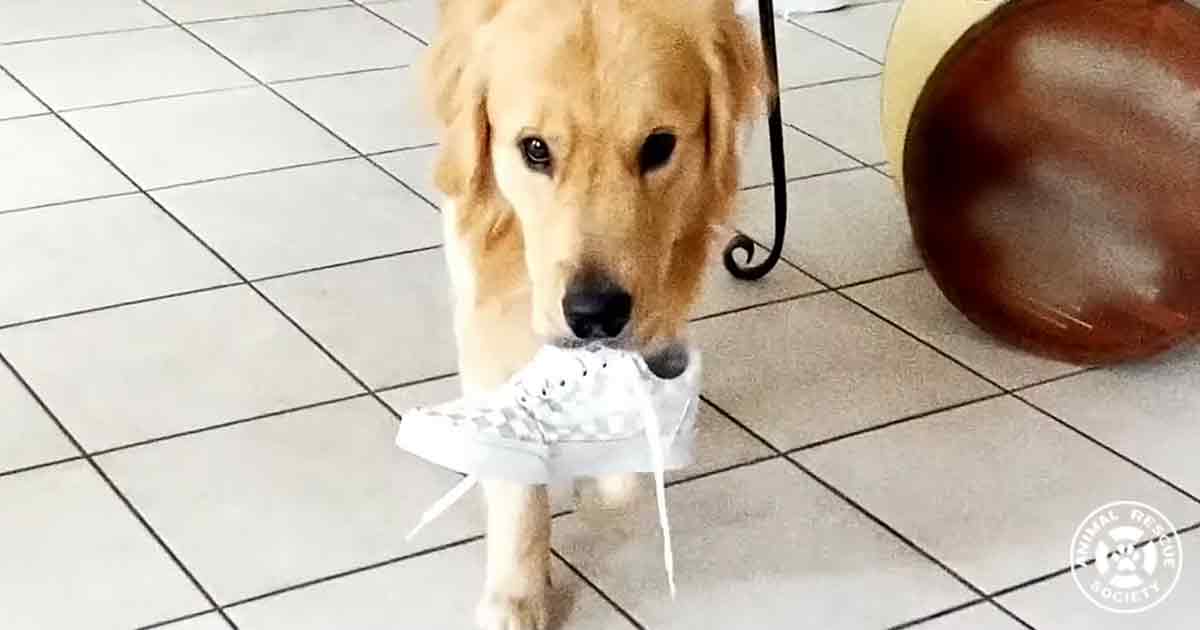 What Negan lacks in scariness, he more than made up for in cuteness. Negan took every opportunity he could to play with his mom, whether that meant grabbing one of her shoes or stealing a towel from the kitchen.

Of course, when Negan’s dad was around, it was a different story. “He knows play time is with me,” said his mom. “With my husband he is perfect and well-behaved.” 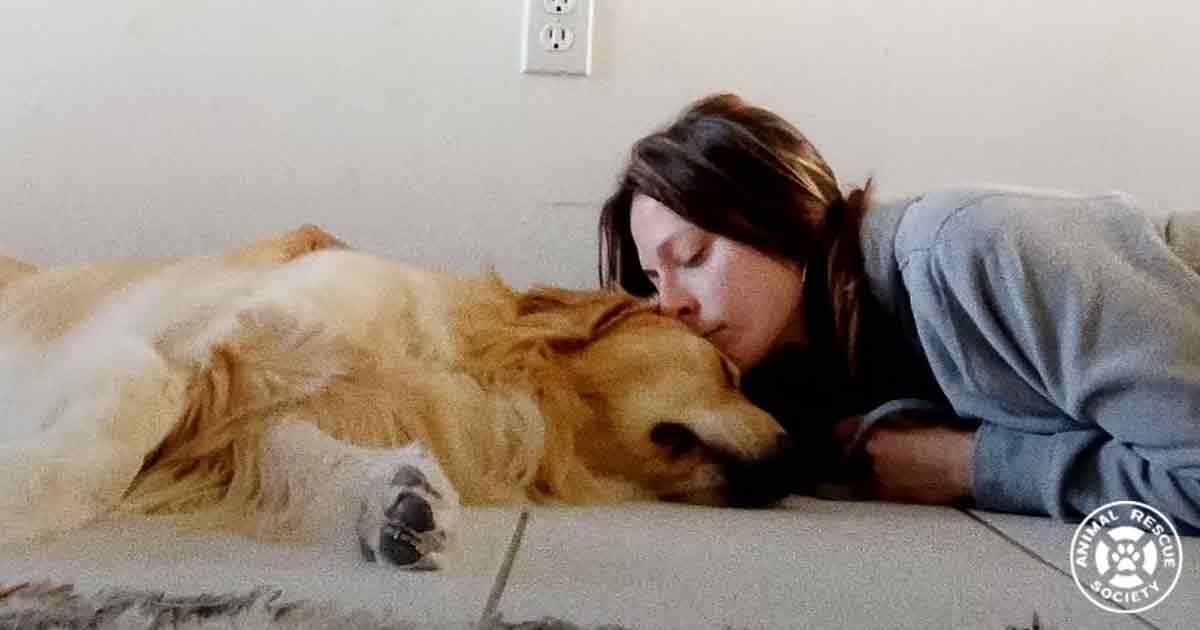 Negan might not be the best listener to his mom, but she did not seem to mind too much. “I’m so grateful for every single second,” said Negan’s mom. “He literally makes me laugh so hard.” 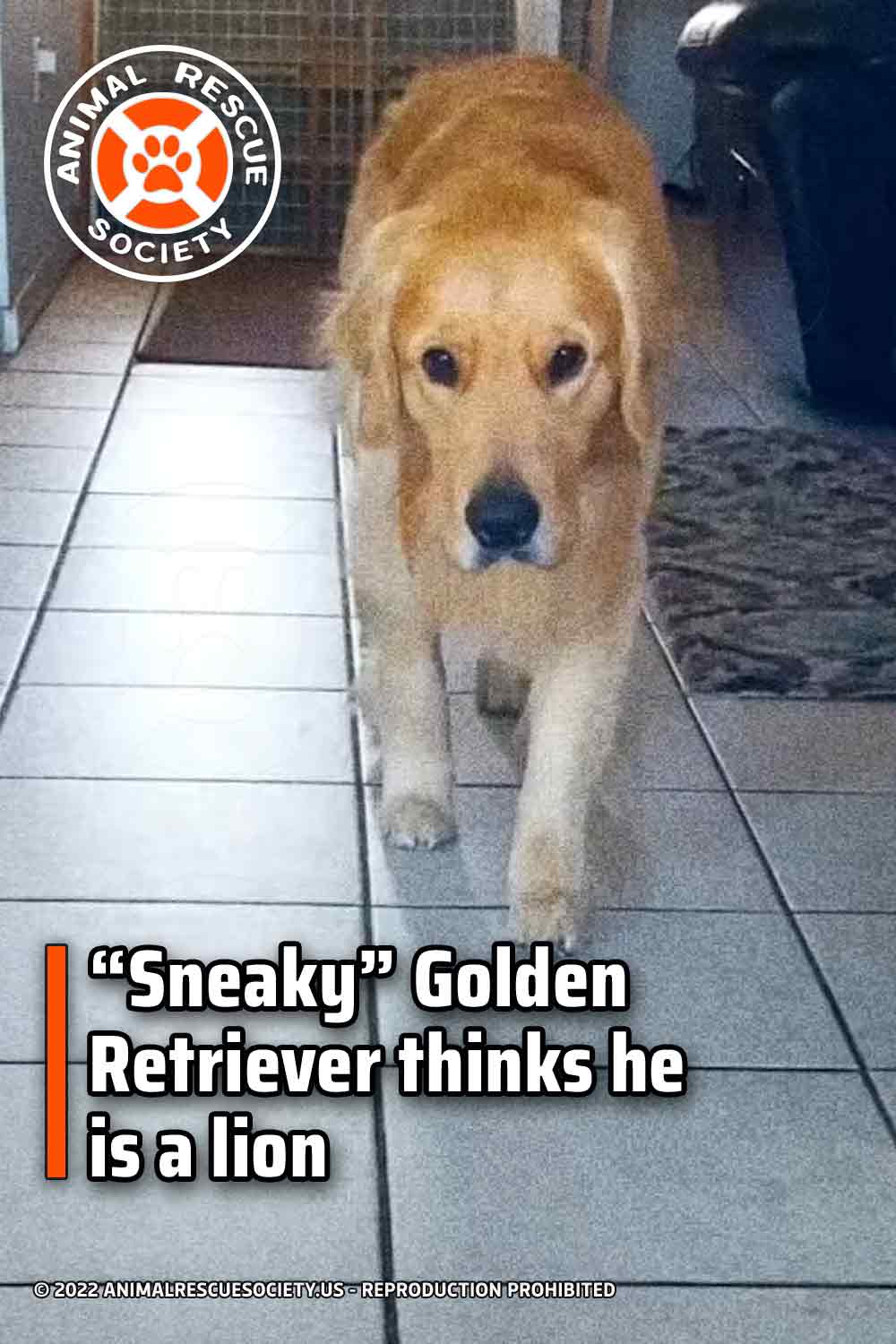