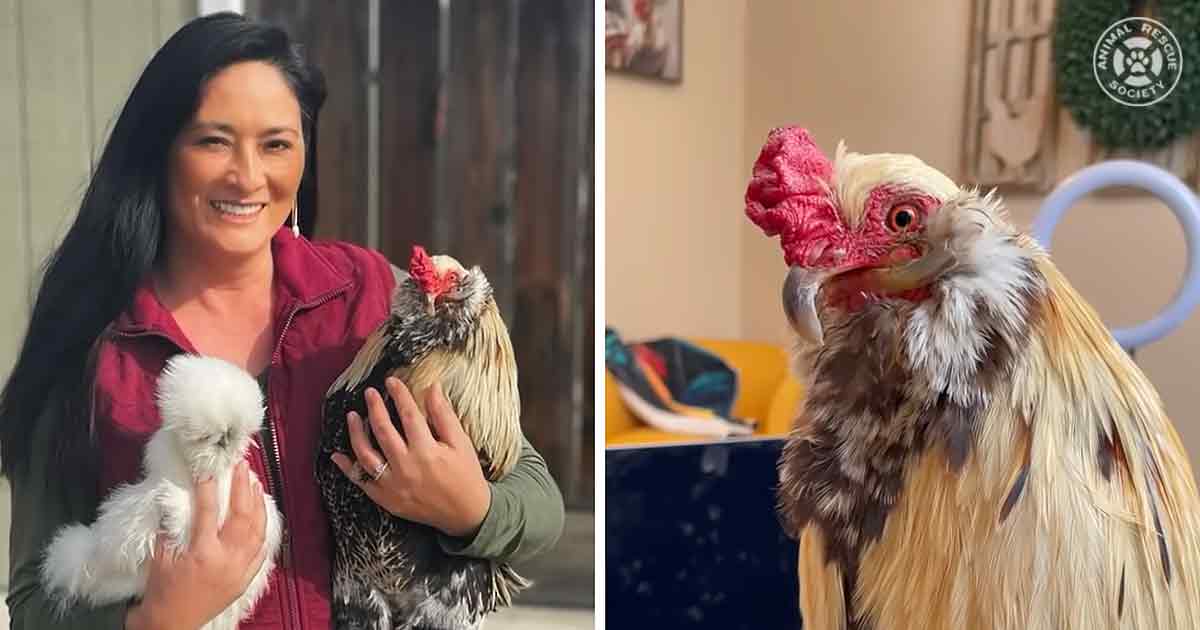 A couple of years ago, Tricia Stone-Shumaker & her husband had adopted a special needs rooster, Poppy. Unfortunately, the poor animal’s beak started curving over some time. As a result, the rooster couldn’t eat on his own.

He depended on Tricia for food, sustenance, and life. She used to feed him 2-3 times a day. The pet owner followed the Torpedo feeding method to feed the animal. The kind woman found a perfect buddy who would always be there by her side.

Tricia believed he was a happy soul who loved everyone. She used to go out on holiday via airplane after every 6 months. However, since poultry wasn’t allowed to travel on flights, they changed their mode of transport while they went on vacation.

Recently the family traveled to West Point, New York, for their son’s graduation and rented an RV. They went cross-country with Poppy, their duck with a broken leg, and two dogs.

The rooster loved technology and always wanted to access it. If the owners were on the phone, he would like to find out what they were looking at. Due to his obsession with laptops, he always popped up and appeared during Tricia’s virtual speech therapy sessions.

Poppy roamed around the house in his diapers and loved to sit wherever his owners were. He even had a fantastic bond with Tricia’s pet dogs. The kind owner wanted to raise awareness that these special-need roosters can also have a wonderful life if provided with the right option. 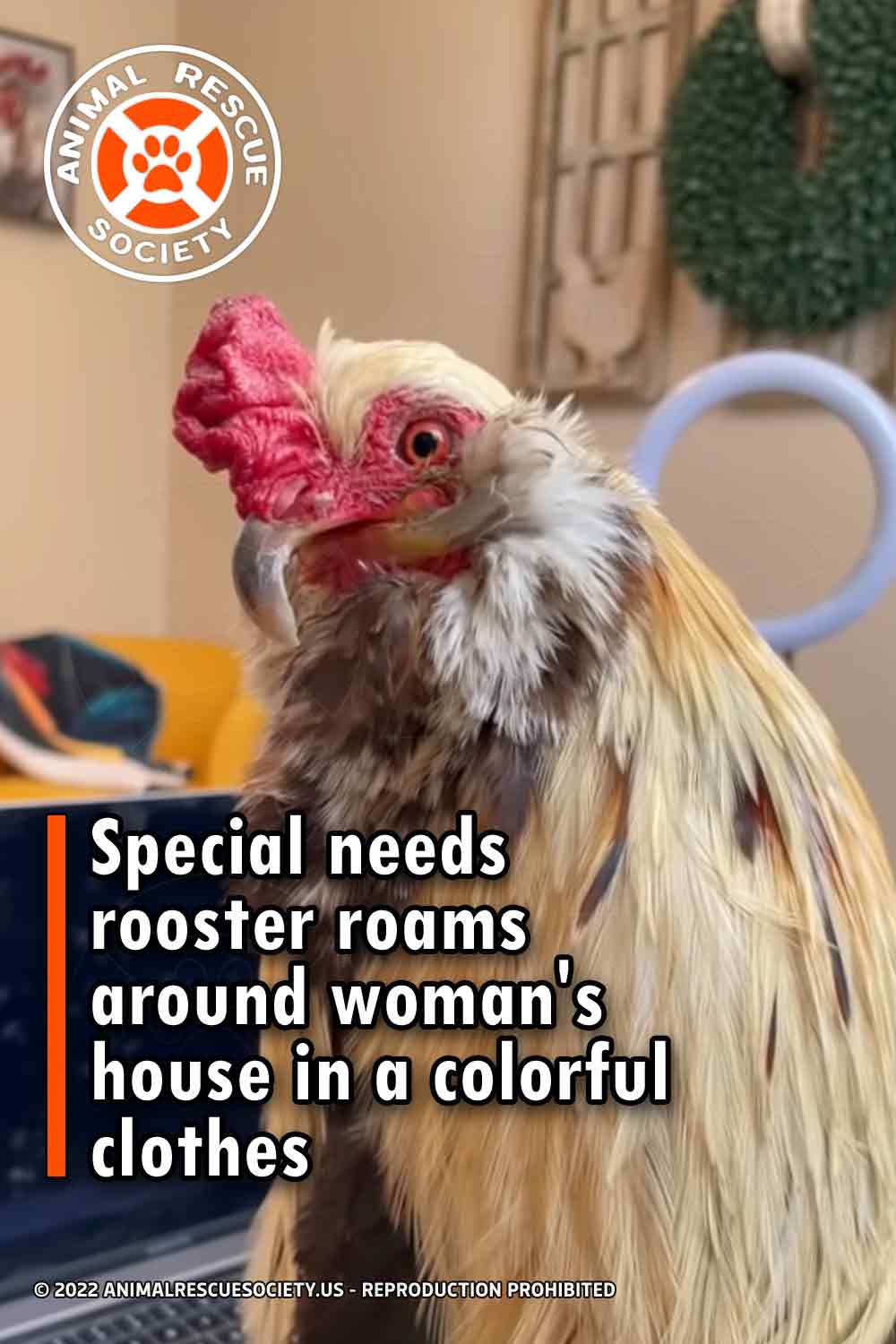