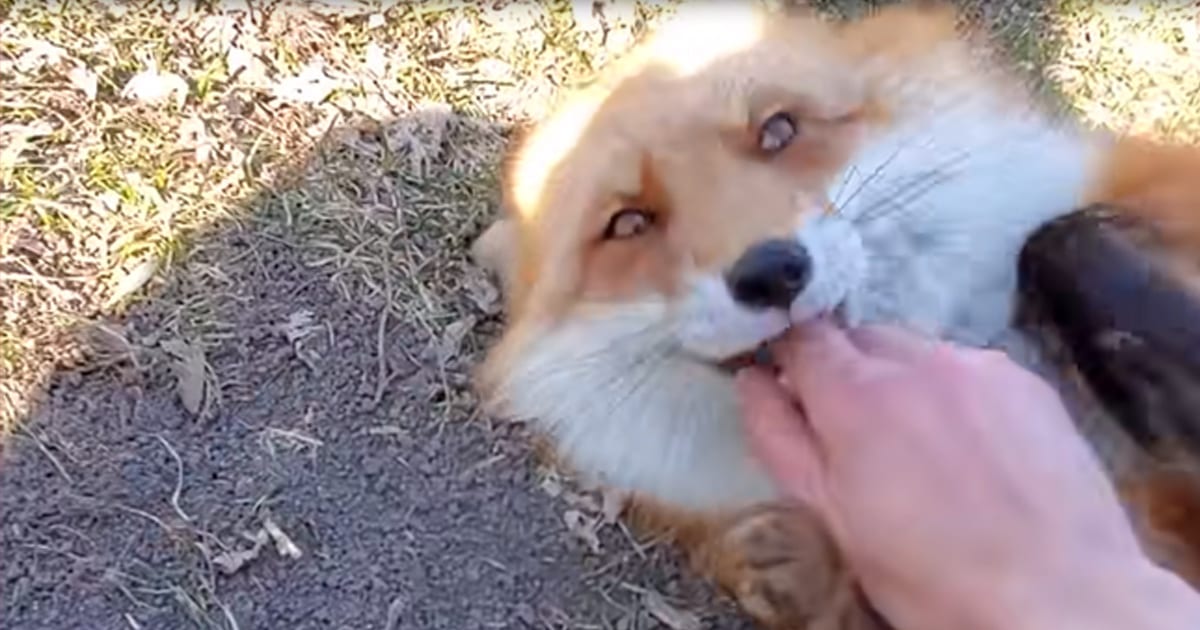 Usually, found footage can be eerie to watch and is only in scary movies. That isn’t the case when an adorable fox steals someone’s phone while it’s recording. It seems as if animals love technology just as much as we humans do.

Save A Fox Rescue is located in Faribault, Minnesota. There, the staff and volunteers re-home foxes while teaching visitors all about the fur trade. When Mikayla Raines sets up her iPhone to record herself practicing yoga, a stealthy visitor steals the show.

Dixie is one of the many foxes at Save A Fox Rescue. As she begins sniffing Mikayla’s phone, we can hear Raines say, “Don’t you do anything to my phone,” almost as if something like this has happened before.

We quickly see the inquisitive creature grab the iPhone as it continues to record. We can see bumpy footage of Dixie running around and having a blast with her new toy. No worries, she brought it back to Mikayla, and all is well. 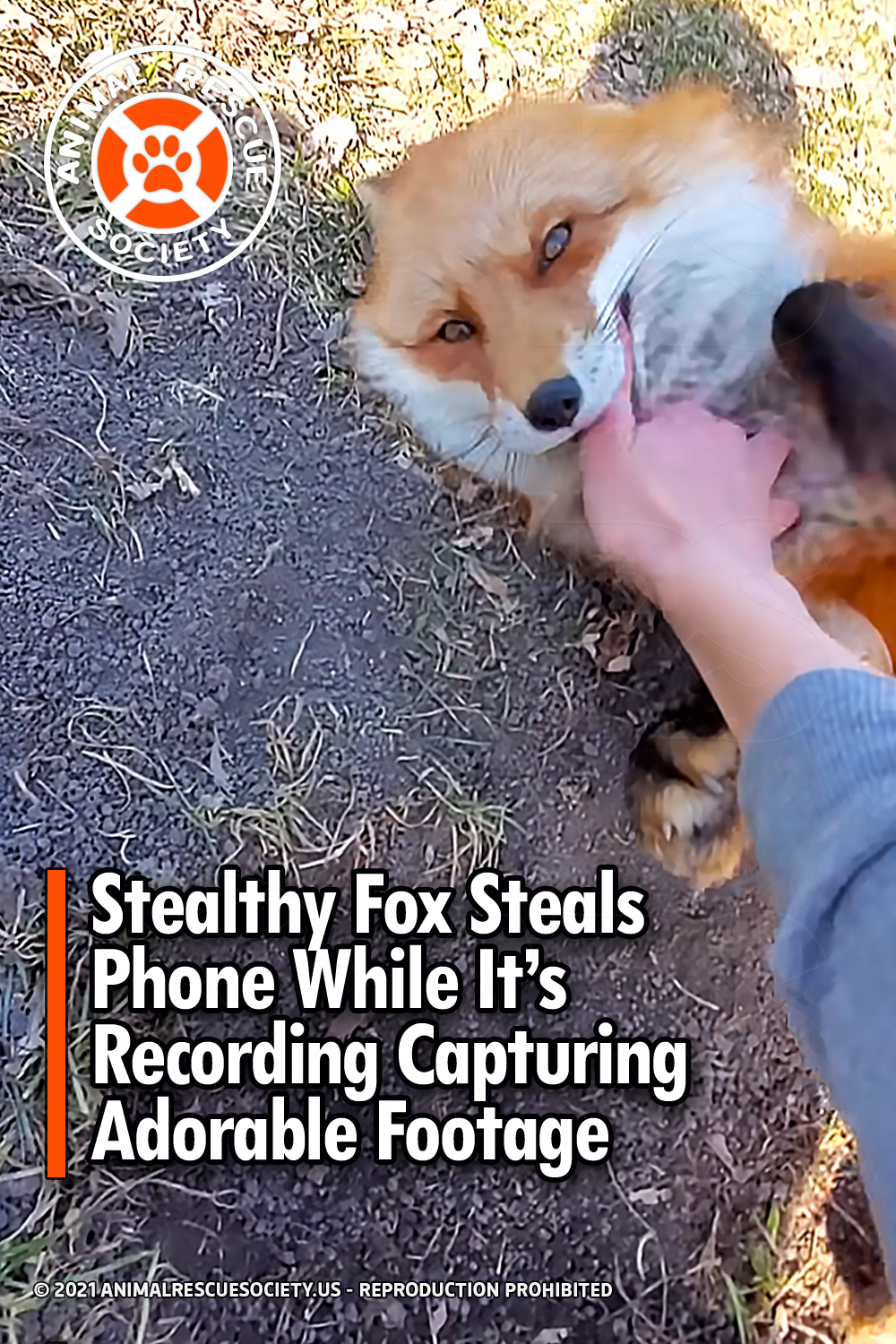