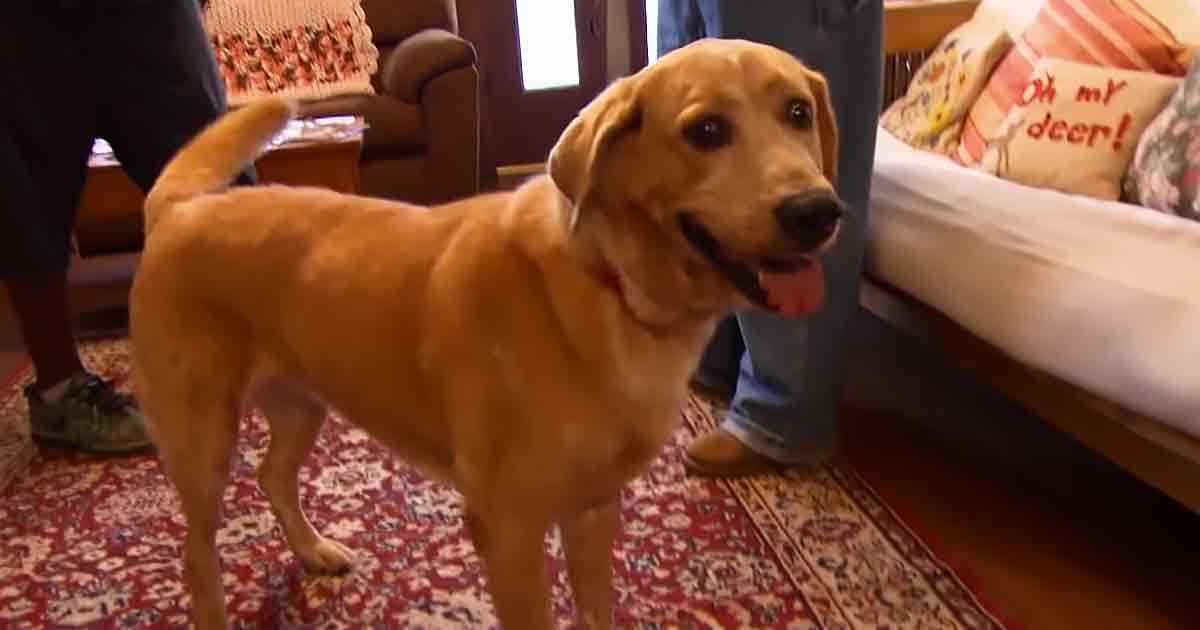 At the Villalobos Rescue Center, Earl and Tia were running out of space for rescues, so they were excited when Lindsay pulled up for adoption. But the circumstances of the adoption were a bit unusual.

Lindsay was looking for a dog to be her co-host at the bed and breakfast she was planning to set up. That would mean her dog would need to be comfortable with lots of different people coming and going from their life.

Not only would Lindsay’s fur-baby need to be social with strangers, but they would also need to be comfortable with new dogs, as Lindsay planned to make her space dog-friendly, as well.

While Lindsay would have loved to have had a pitbull, her landlord would not allow them on the lease. Fortunately, Villalobos Rescue Center had plenty of dogs that would fit the bill.

They brought out Virginia, a Golden Retriever and Yellow Labrador mix who had been abandoned outside of Villalobos Rescue Center. When Virginia and Lindsay met, they immediately hit it off.

Still, Tia wanted to do a little more testing to ensure this new home would be the right fit for Virginia. She and Earl drove out to Lindsay’s bed and breakfast and were encouraged by what they saw. With a few extra instructions, it was time for Virginia to inspect the B&B herself.

As Virginia wandered around the space, she seemed content. “It was like she had been living there for years,” said Tia. Her tail wagging, Virginia was ready to move into her new home. 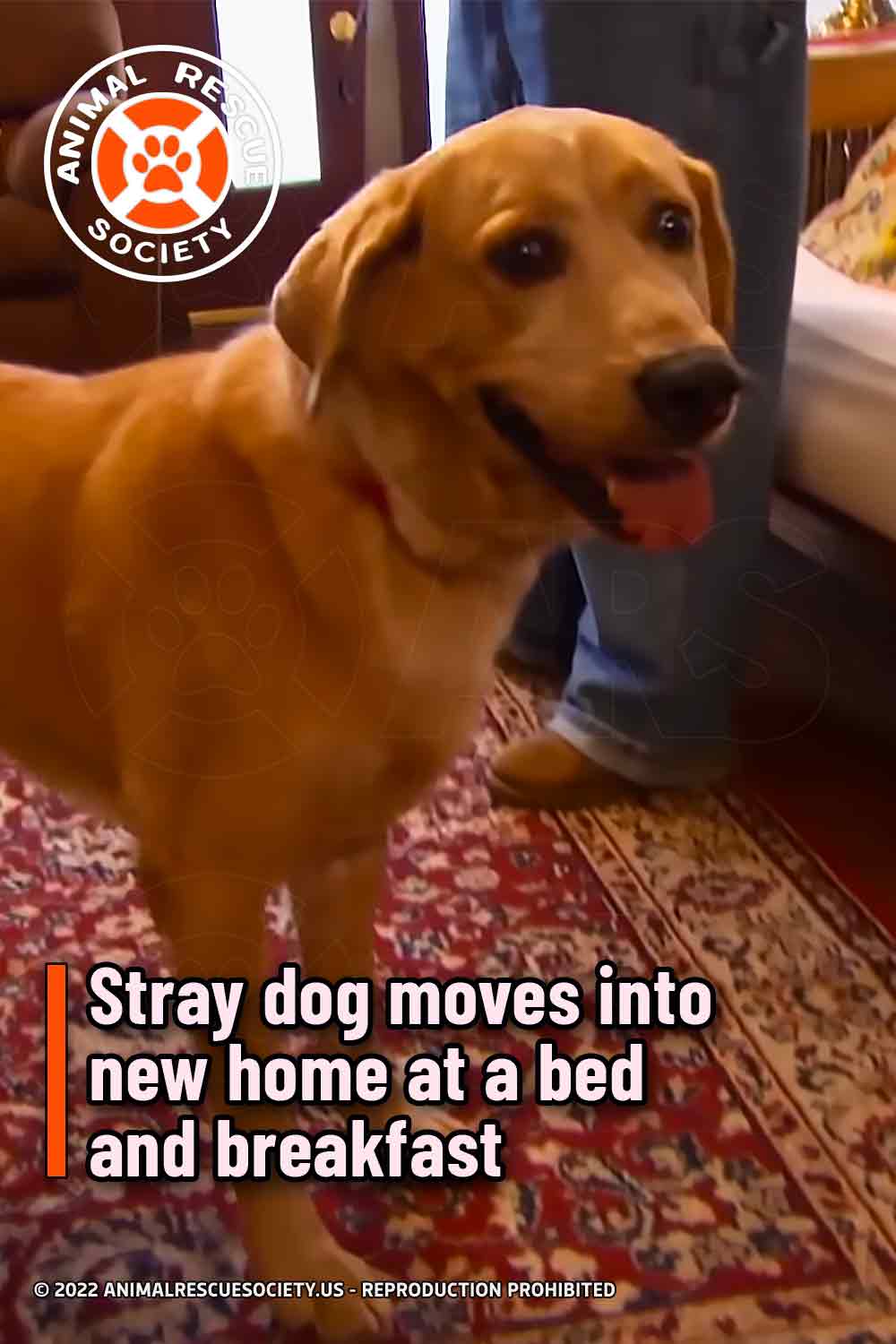