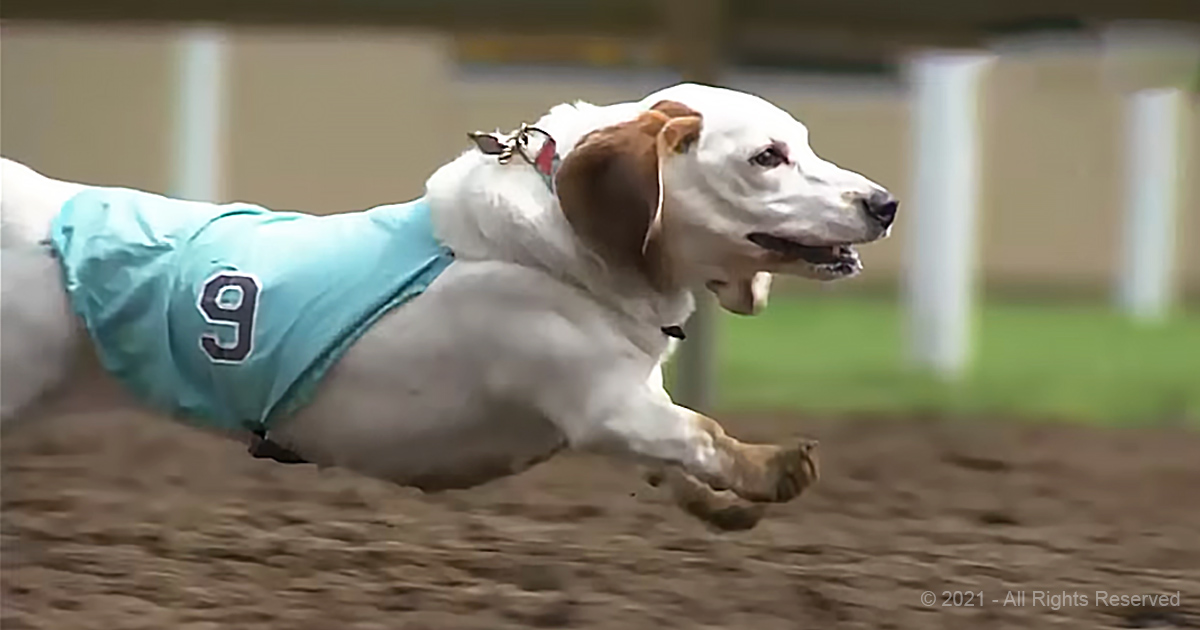 Adorable and directionless, these floppy-eared and stubby-legged Basset Hounds try to run a race. The direction of the finish line seems to be open to interpretation.

If you caught your neighbor’s Basset Hound doing pushups in the front yard, chances are they were training for the dog race in this video.

But really, the race clearly was never meant to be that serious. The lineup of sausage-shaped racers doesn’t seem to quite get the concept of competition.

Some of the dogs just stare at their owners when the green light drops. Others run in a random direction with two or three friends.

A few decided that the finish line was too dangerous to cross and that it should be sniffed at or avoided until a survey team could arrive.

A select few barking bumblebees not only crossed the finish line but did so with speed. Such genetically superior specimens sported manly names like Saucy Nugget.

The real winners were the onlookers who got to see a bunch of short-legged sweethearts torpedo themselves across the ground and remind the world what wholesome entertainment looks like. 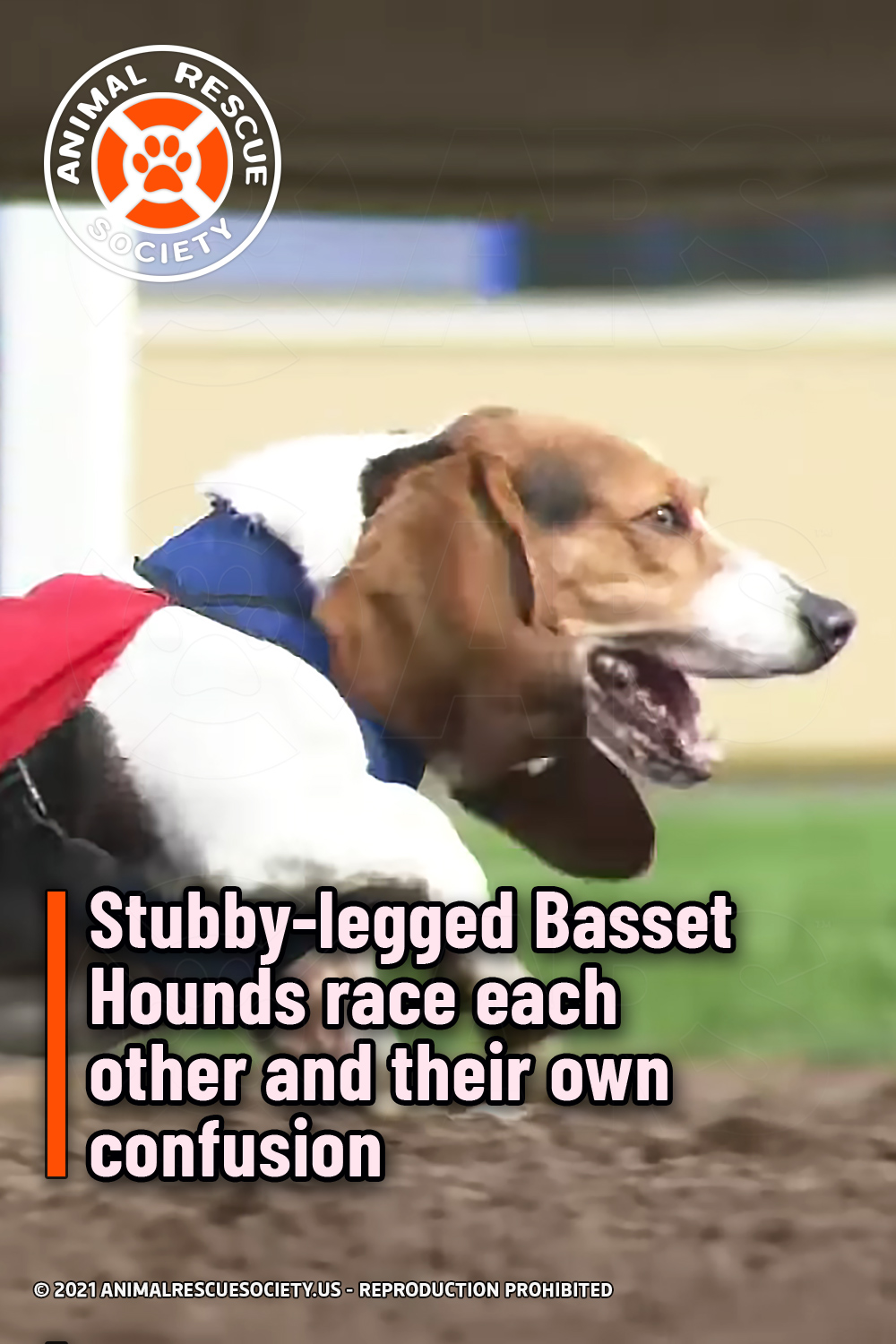