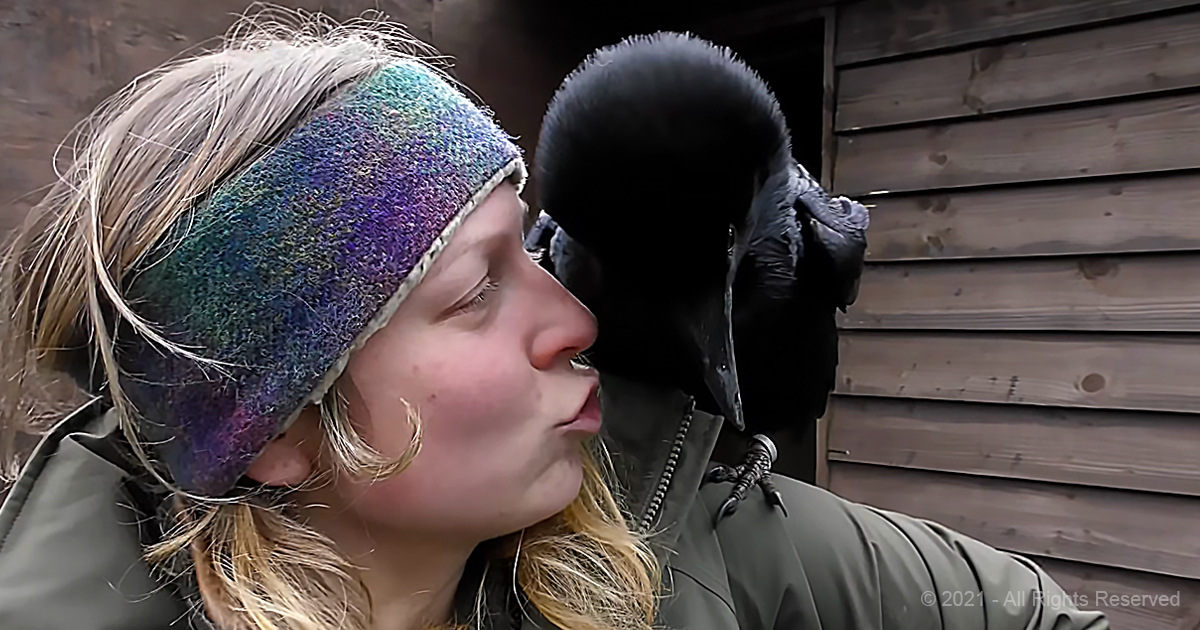 From the earliest books of the bible to modern literature, the raven has left its mark on the world, just like all creatures of superior intelligence.

Clad in black, hoarse in speech, and attracted to less than savory food, the raven isn’t at the top of most folks’ lists for being charmers of the bird world.

Like the goth rockers that proudly resemble the raven, the bird’s exterior does a good job of hiding the full extent of its intelligence, capabilities, and talents.

Raven’s match parrots on every level and more. They do more than just memorize phrases of speech. In some cases, they know how to use them.

Ravens remember individual humans by their faces. They use tools and they cooperate in groups to find food. This fierce intelligence has made them tough competition for brainiac rankings in the animal kingdom.

And face it, nobody in the realms of fact or fiction ever looked so intelligent and mysterious with anything other than a raven sitting on their shoulder.