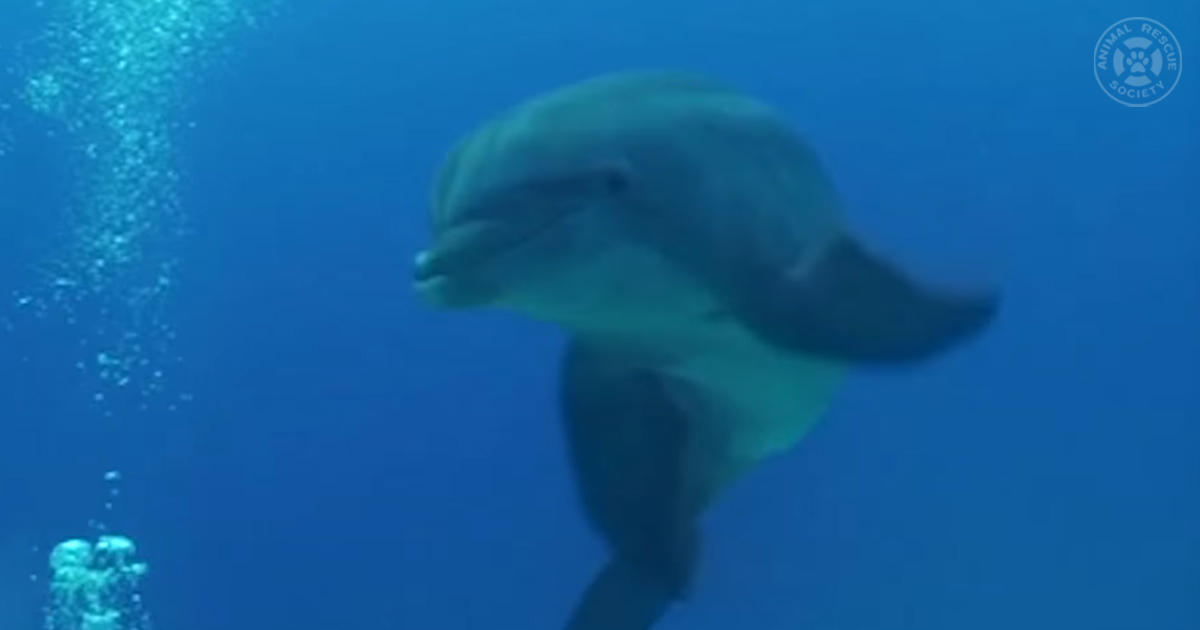 A recent study has shown that dolphins have a way of “naming” their unborn calves. They do it by using their signature whistles, which some like to call their laughter.

Thanks to a thorough observation of a pod of dolphins at a tank in Six Flags Discovery Kingdom in Vallejo, California, the researchers have found this never-before-seen aspect of dolphins.

It is already known that dolphins sing to their unborn calves. However, this new study showed that the singing is different from their signature whistles. Instead, it is used to imprint on the baby dolphin.

In that pod, there was a 9-year-old pregnant dolphin named Mira. During the last two months of her pregnancy, she whistled at a faster rate. She continued doing so for another two months following the birth of her baby.

While Mira sang to her baby, the other dolphins of the pod whistled at a quieter rate. Researchers think they did so because they didn’t want to confuse the calf and imprint it on a wrong whistle.

When Mira stopped her special whistles, the other dolphins resumed whistling at their regular rate. This further shows that all the dolphins together help with the mother’s effort of imprinting on her unborn calf.

Mira’s imprinting process may remind you of how human babies tend to respond to their mothers’ voices while still in the womb. No wonder why dolphins and humans bond so well. 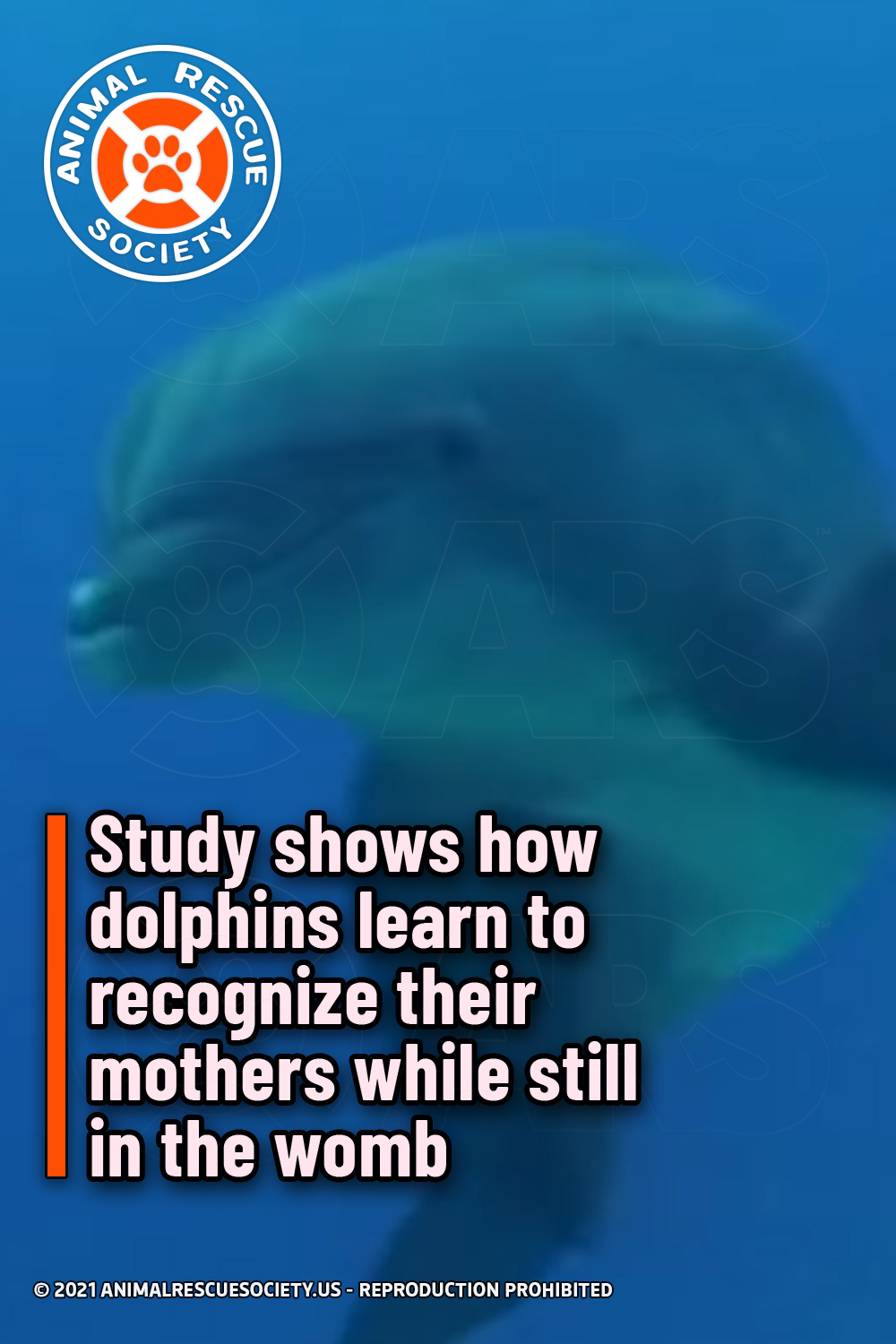