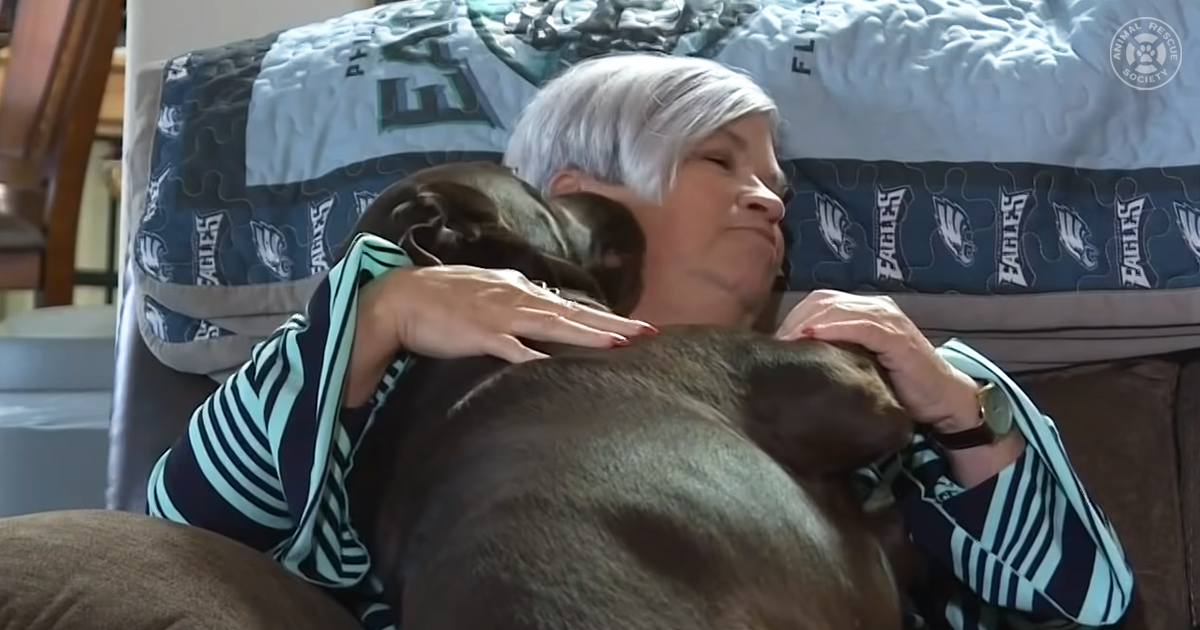 Animals are far more intelligent than some people believe them to be. Those two angels are the ones who save their mother’s life.

People frequently claim that we don’t deserve dogs simply because they are so sweet and loving. It’s difficult to comprehend how we came to own such magnificent creatures.

Maureen Hatcher of St. Augustine has her dogs to thank after they saved her life. Maureen found herself in a grave situation when she collapsed in her home.

She didn’t realize how bad it was. A blood clot had formed in her brain, cutting off blood flow to the right side, resulting in a stroke.

Bella and Sadie bolted, almost as if they knew they had to act quickly. The moment pets dashed across the street to alert the neighbor.

The neighbor arrives at the house a short time later. She goes inside and dials 911 after a few tense seconds and no response at the door. 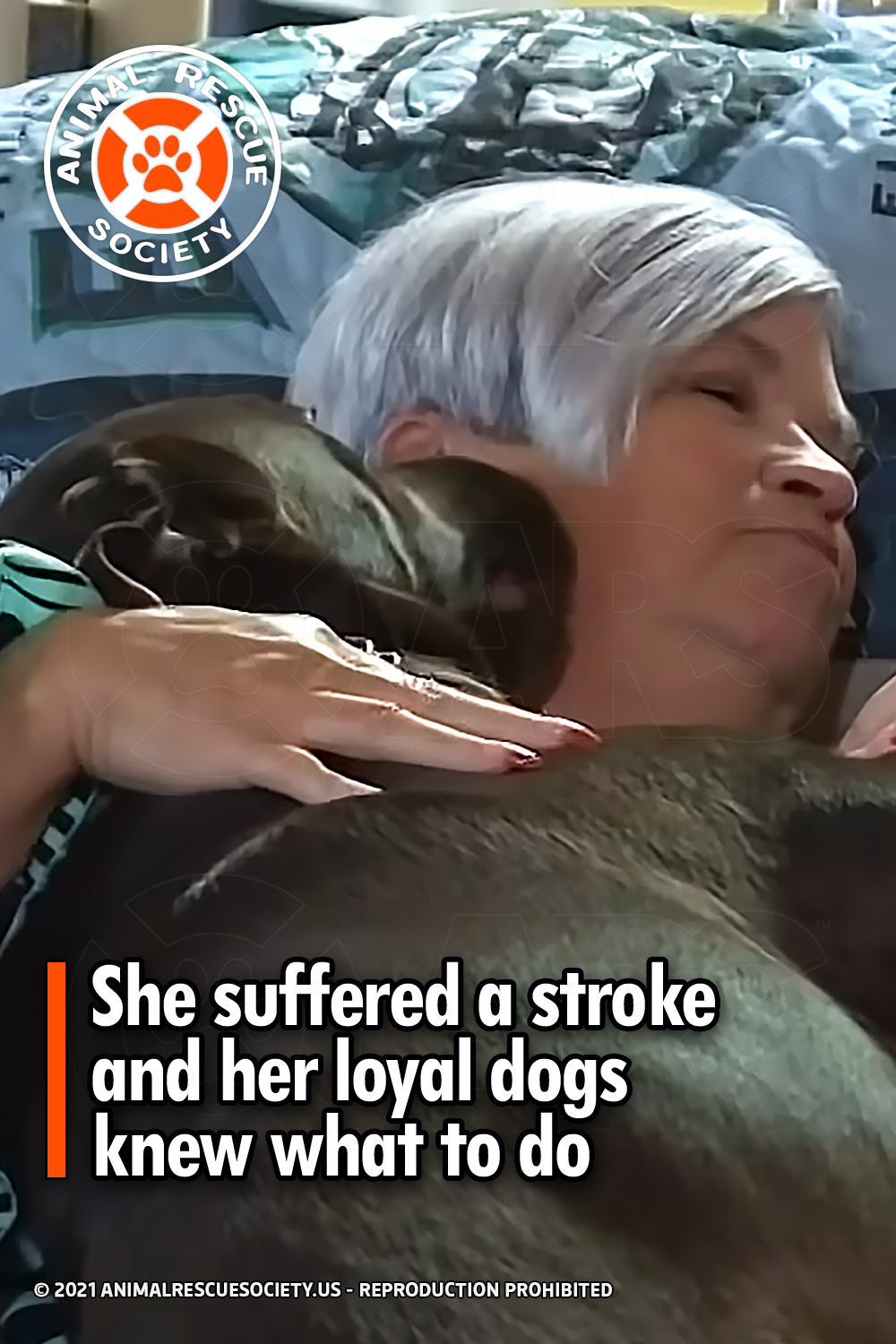