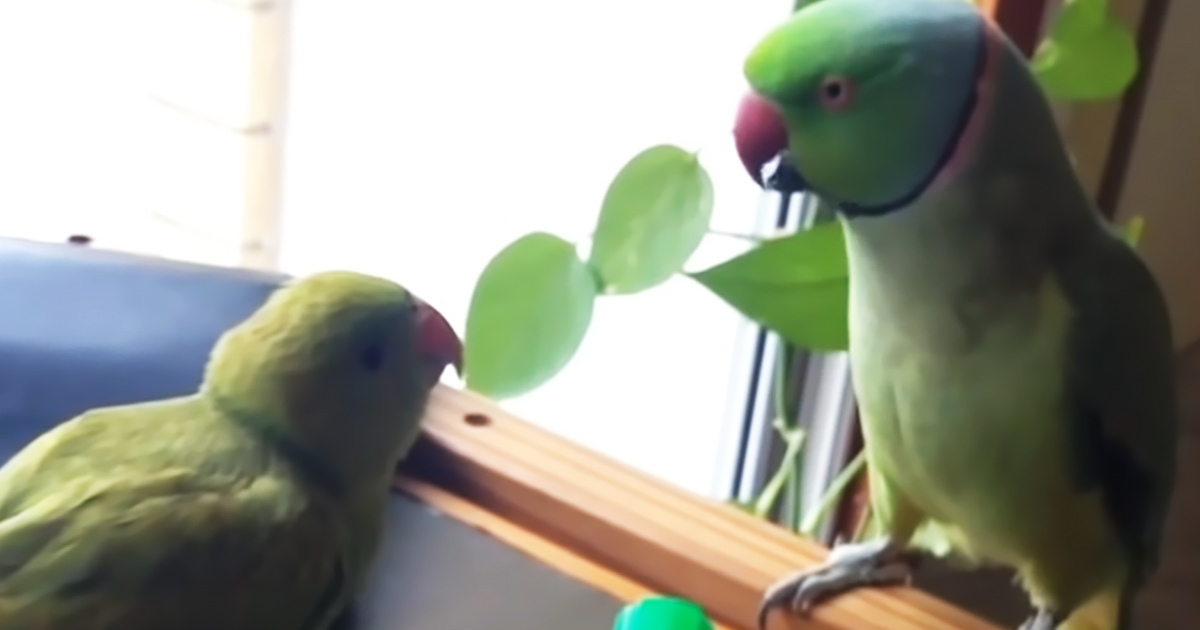 Vonnegut was a sweet little parrot who would give his human mama kisses when she asked and always landed on her finger perfectly when she called.

But Vonnegut would be in distress whenever his mama had to leave the house, and he didn’t do well when left alone. His human parents realized Vonnegut needed a friend.

The family expanded and gained a girl parrot named Schiele. She was just a baby chick when she joined the family. The mama fed her with a tube as older brother Vonnegut gave her lots of kisses.

However, Schiele grew up, and the family quickly realized that she was not like sweet Vonnegut. She’d get into everything and was busy all over the house exploring.

She pulls the locks out of doorknobs and hangs upside down like a bat. She doesn’t aim well enough when flying to land on a finger. Anything that seems too big for her to mess with, Schiele wants to try.

When Schiele experienced her first mating season as a full-grown parrot, she desperately wanted to create a nest. Her maternal instinct was very strong. She kept trying to make her humans’ bed the place to lay her eggs. Her parents gave her a box with a hole to make into a next. After Schiele laid an egg, she refused to leave the box and wouldn’t let the box be moved. Her humans now sleep on a mattress on the floor in a spare room.

Vonnegut and Schiele’s parents know owning a parrot (or two) is a life commitment. Ringnecks like theirs can live thirty years. They aren’t just pets to keep in a cage, but they need care and attention. However, it’s all worth it to these kind people–even sleeping in the spare room. 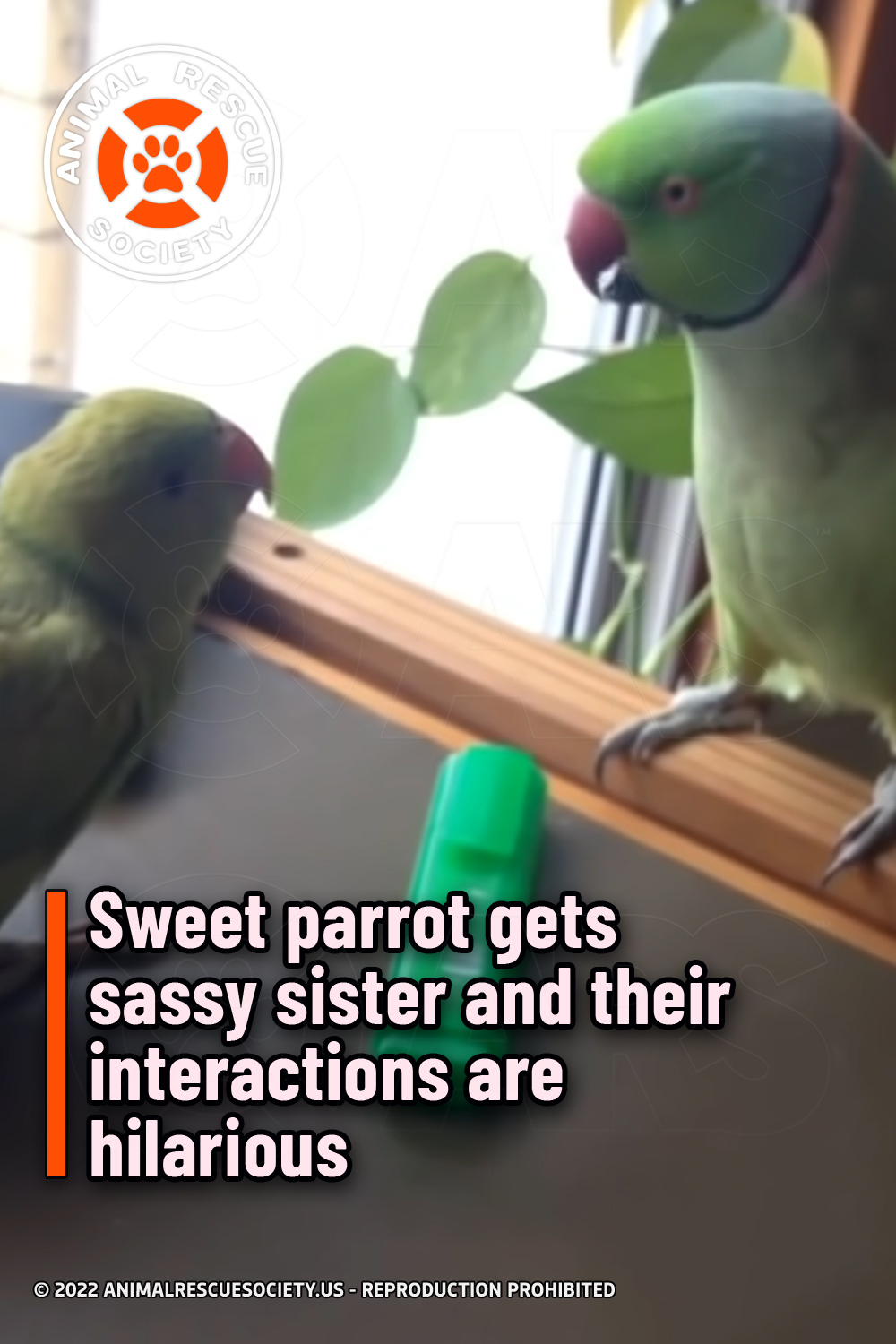