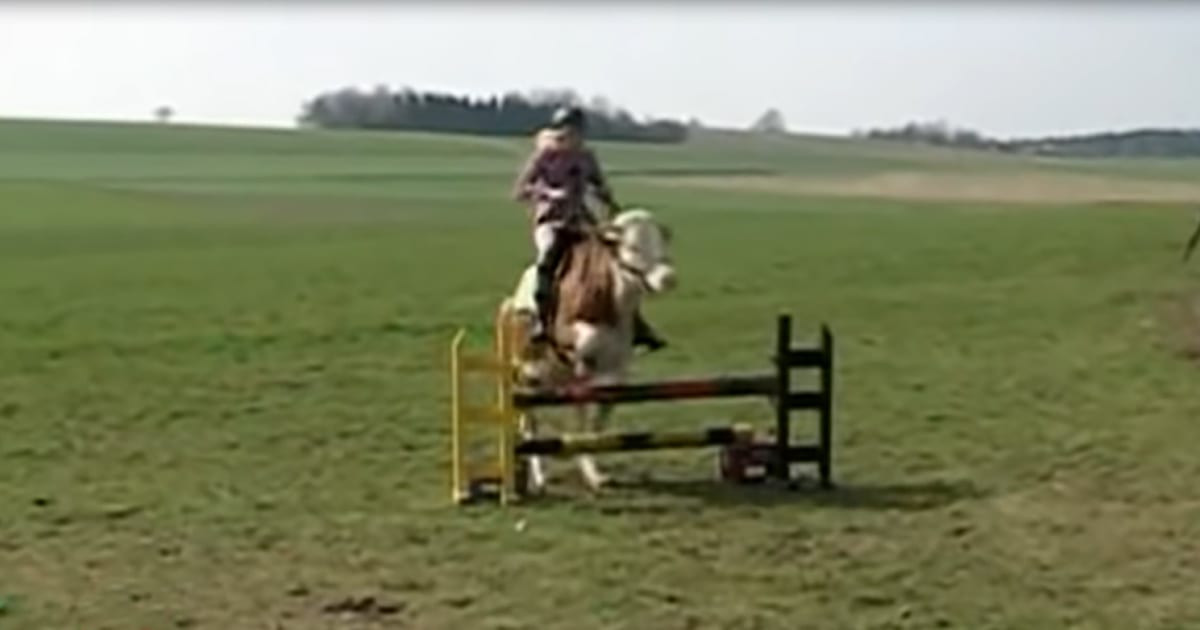 If you’re a parent, you know that it’s unreasonable to give your child every single thing that they want. When a 15-year-old farm girl, Regina Mayer, asked her parents for a horse, they said no. She quickly found another four-legged friend who she’d teach jaw-dropping tricks.

Luna, the family cow, was Regina’s alternative to a horse or pony. She knew it was going to take a lot of work to train a cow. Not knowing if it was entirely possible, Mayer started by taking Luna on walks in the woods.

After getting used to daily human interaction, Luna eventually became acquainted with riding equipment. It didn’t take long for the cow to memorize riding commands, just like a horse would. After six months of training, it was time to see what Luna could do.

She didn’t like riding for very long, but Mayer decided to put in even more work. With a detailed daily routine, including grooming, petting, and riding practice, Luna was slowly turning into Mister Ed the horse. After two years of this schedule, she could jump just like a horse can. 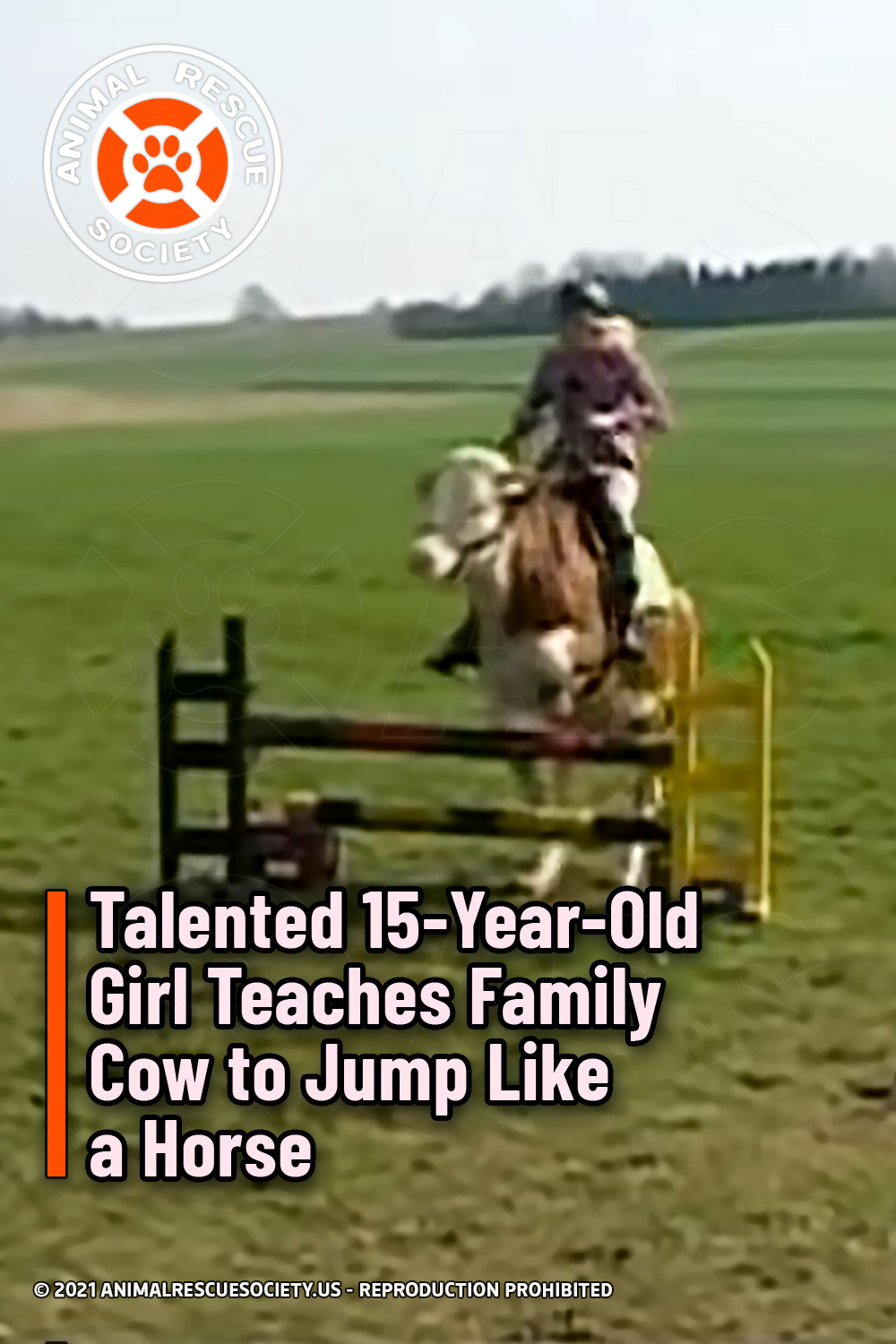