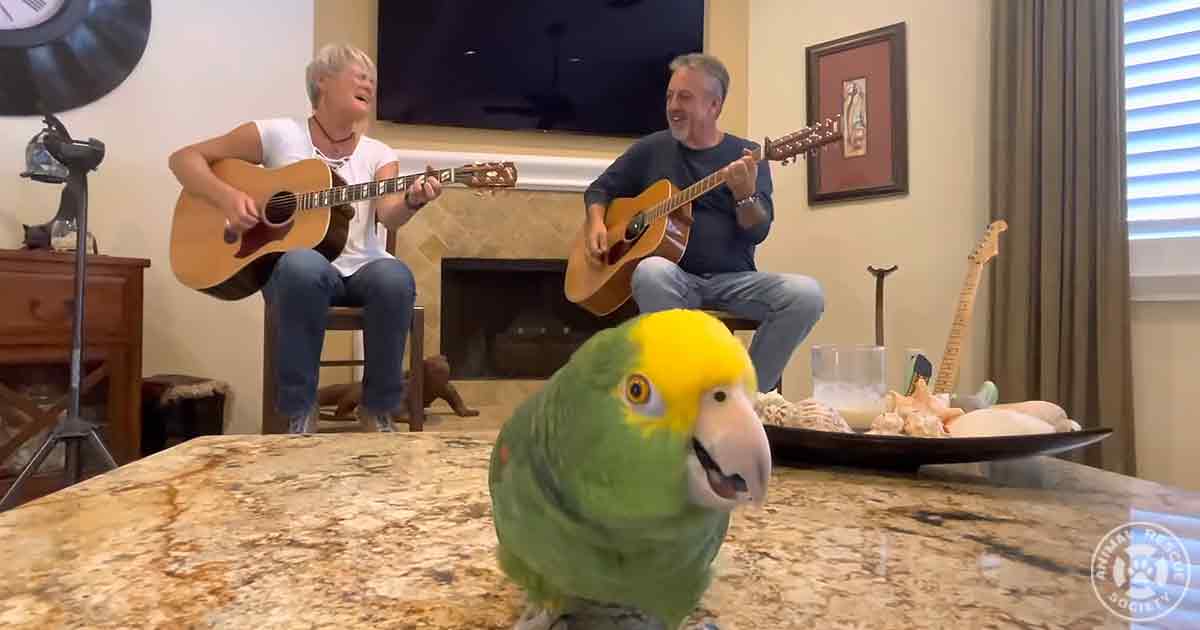 If you are a hard rock fan, chances are you have heard Guns N’ Roses hit song “Knockin’ on Heaven’s Door.” But you have never heard it sung like this before.

If you have not listened to Tico and The Man, you probably would assume the parrot is centerstage as a dancer. Many videos online have featured parrots and cockatoos rocking out to music.

But Tico brought something more than dance moves to his performances. He was the primary vocalist. Some parrots might be able to mimic the words of songs. Tico had an understanding of music that transcended mimicry.

He had a feel for the music. The Man, Frank Maglio discovered his parrot’s talent for music in 2020 when he decided to play a song for his bird on his guitar. As soon as he started to play, Tico began freestyling a melody.

Fast forward two years later, and Tico and The Man were a sensation. Their countless covers and songs have over 50 million views to date, and with hits like “Knocking on Heaven’s Door,” that number can only grow from here.

And what a hit it was. Lisa Rott accompanied Tico and The Man, adding her voice to Tico’s powerful voice. The resulting song might be one of the best covers we have seen.

They might not have had a fancy recording studio, but these three talented musicians created something that captured listeners around the world. Listen to this beautiful cover yourself and see why. 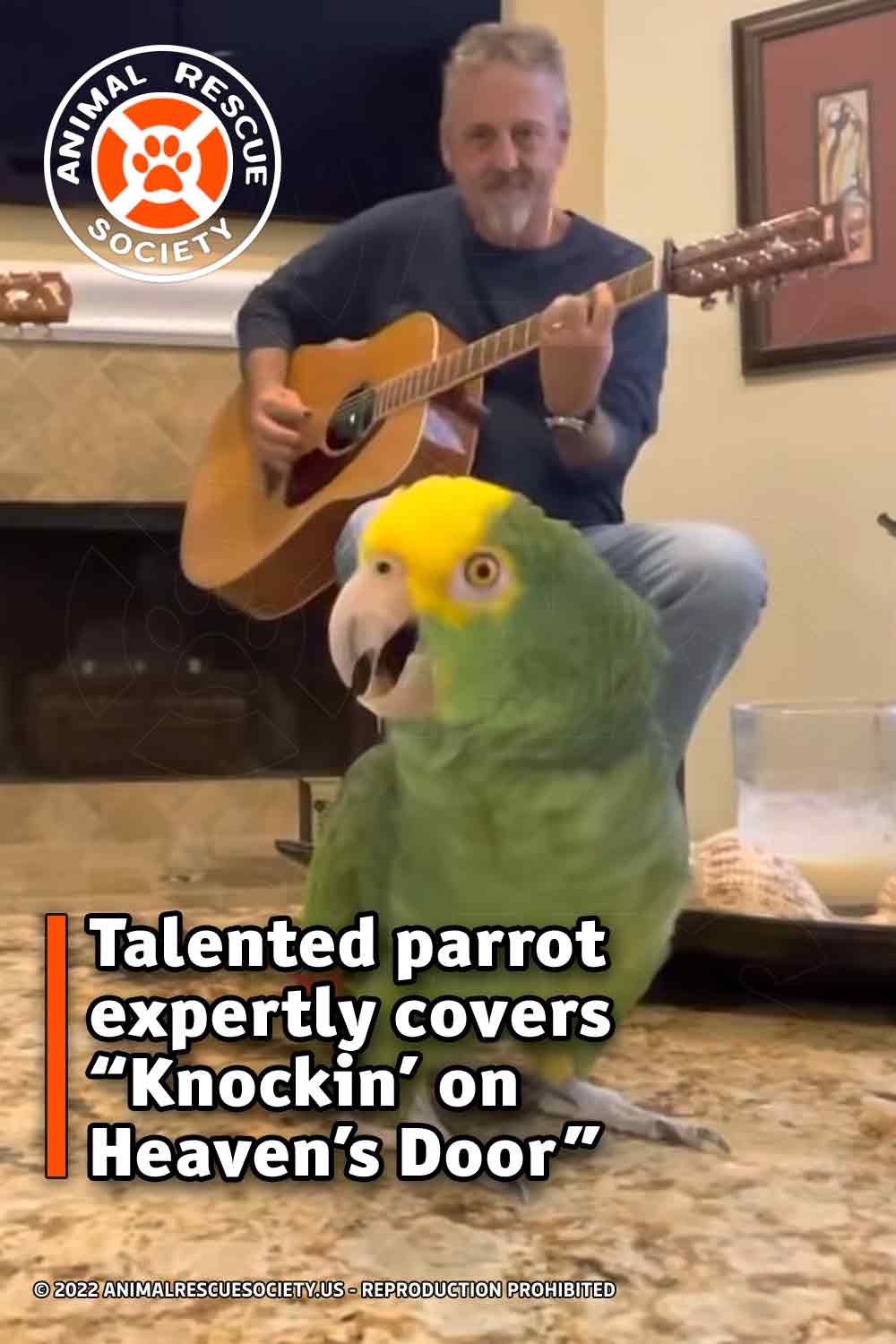