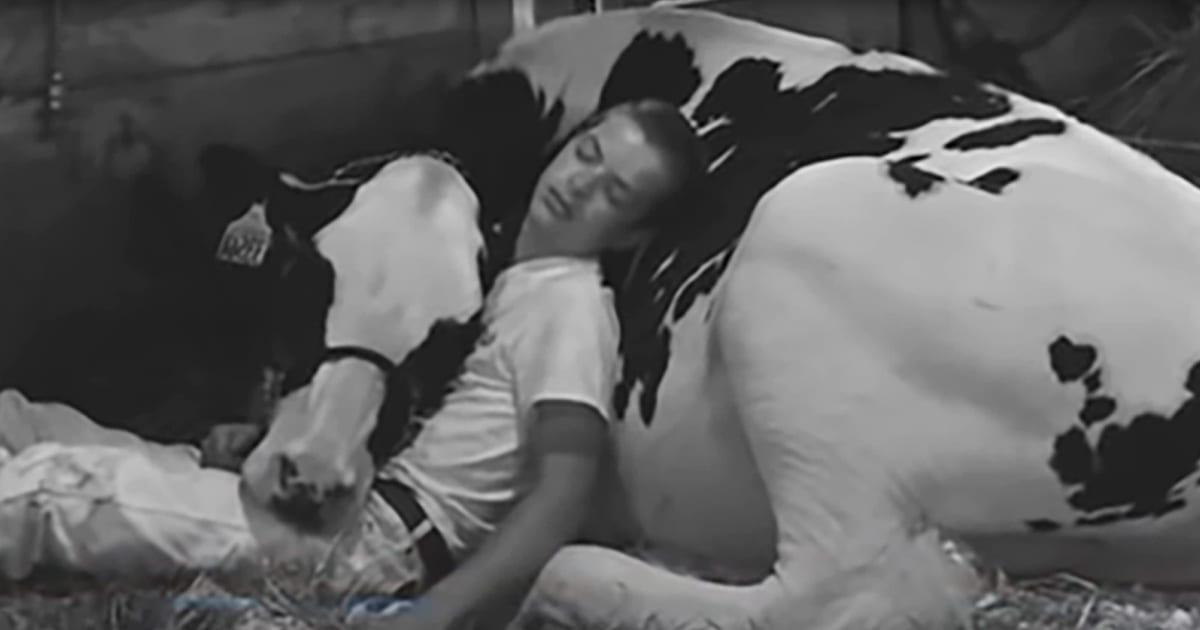 There’s nothing like living in the country-side; the fresh, crisp morning air; the sounds of nature that are crystal clear in a field after dusk. If you ever lived, at least for a couple of years in the country or a rural area, you’ll know this is true. Living rurally vs. urban life has always been a debate for many people. Both have good and not so good points, limitations if you will.

People who live in the city will tell you that it offers them everything they need at any time. Do you want to take a long bath at 9 p.m.? Just hop into your jacuzzi, and you’ll be good to go. Living in the city also gives you the chance to eat anything you want at any time of the day. If you want to see what your friends are doing on the other side of the world, you can always send them a video call and talk at any time. You can visit many interesting places and go from point A to point B; it is very easy, even if you don’t have your own vehicle. Public transportation is so good in big cities that you can get anywhere very cheap.

When living in the country, everything revolves around your farm. I actually had a friend who lived on the ranch, and he would wake up very early each day to milk the cows. This would usually be at around 4 in the morning. He would be finished at around 6, where he would go and have breakfast with his family. Now, that’s a plus, right? How many families do you know that still have meals together? After that, he would go with his father to clean the stables. His father would deliver some milk around the area while he cleaned after the horses. He would also feed them, and then he would go to the field. Depending on what they had grown, he would water, fertilize, and harvest the fields. He says that the fields gave him the best food that no money can buy.

The teen in our video below is a country boy, indeed. You can see his love for his life in one picture – curled up, sound asleep on his cow. Now, this was after a competition, and so both the young man and his cow were, no doubt, exhausted, despite not taking home the coveted blue ribbon.

Not winning doesn’t seem to bother this lad too much, though. He seems content and happy that he and his cow did the best they could. He is curled up napping with his hard-working bovine buddy, and dad was able to catch a picture of this sweet moment.

The dad’s photo went viral, and rightly so. There are such innocence and contentment in that one photo. They speak a thousand words, right? Don’t miss this refreshing country-boy story in the video below. 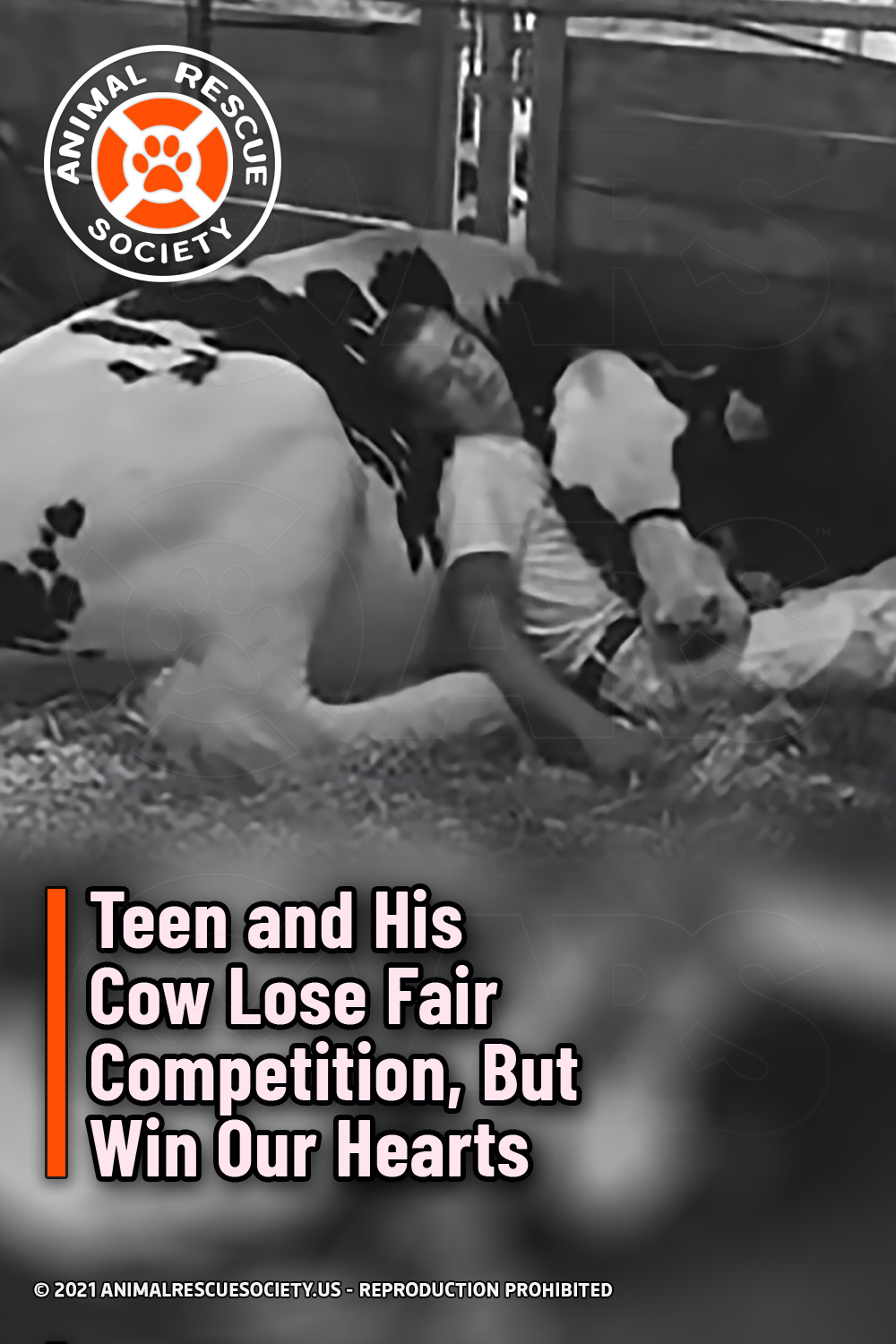