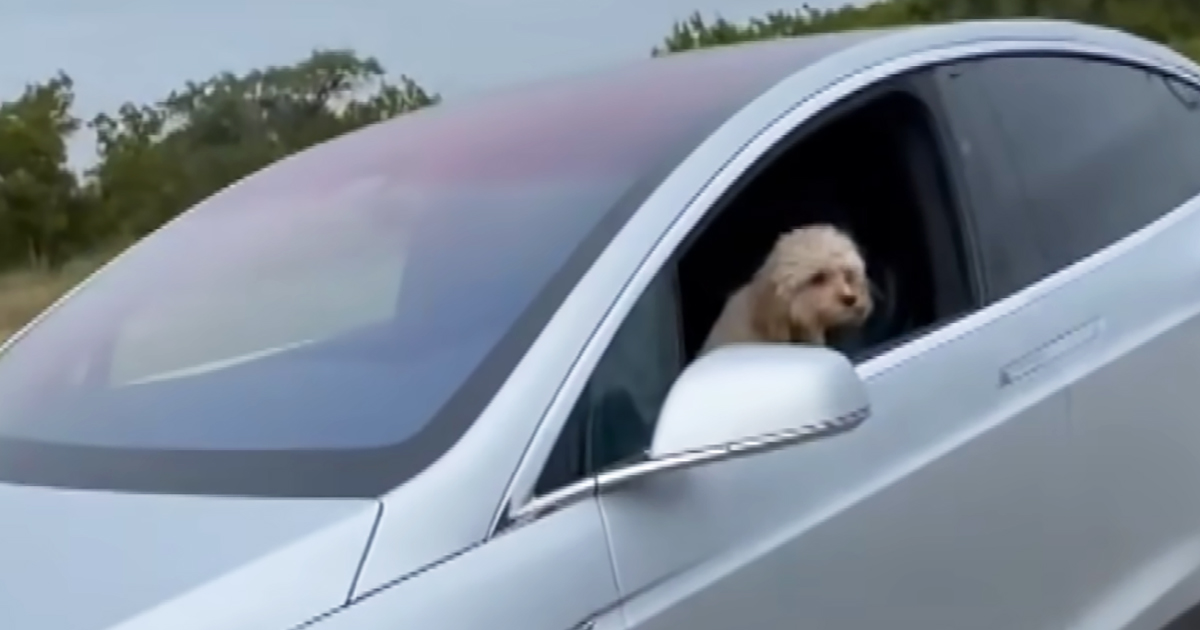 A dog was spotted “driving” a car on a highway in Austin without touching the wheel or pressing the gas pedal. The vehicle was a Telsa, which is famed for its auto-drive option.

However, the man who posted the viral video, Blake Missick, is known for posting wacky videos, like one where he claims to have domesticated a wasp.

Viewers are pretty divided over whether or not the dog is actually “driving” the car. Telsa has a feature that shuts the car off after 30 seconds if no one touches the steering wheel. Blake’s video stops at 29 seconds.

When a news channel interviewed Missick about the viral post, he claimed to have nothing to do with the video at all. He lamented that he knew no one who owned a Tesla but wished he did.

Both the commentator and Missick agreed that there must’ve been a person hiding in the car to make sure that the dog didn’t crash the car. Missick remains very “cagey” during the interview, and many viewers believe he may have orchestrated the video himself.

In the original video, Missick is in the passenger seat of another car. He appears to catch the video of the dog driver on his cellphone. He says, “This is crazy!” several times during the video.

Though many doubt the credibility of the viral video, it is adorable to imagine a world where a dog could sit in the driver’s seat. This pup seemed happy to just enjoy the ride with the window down. 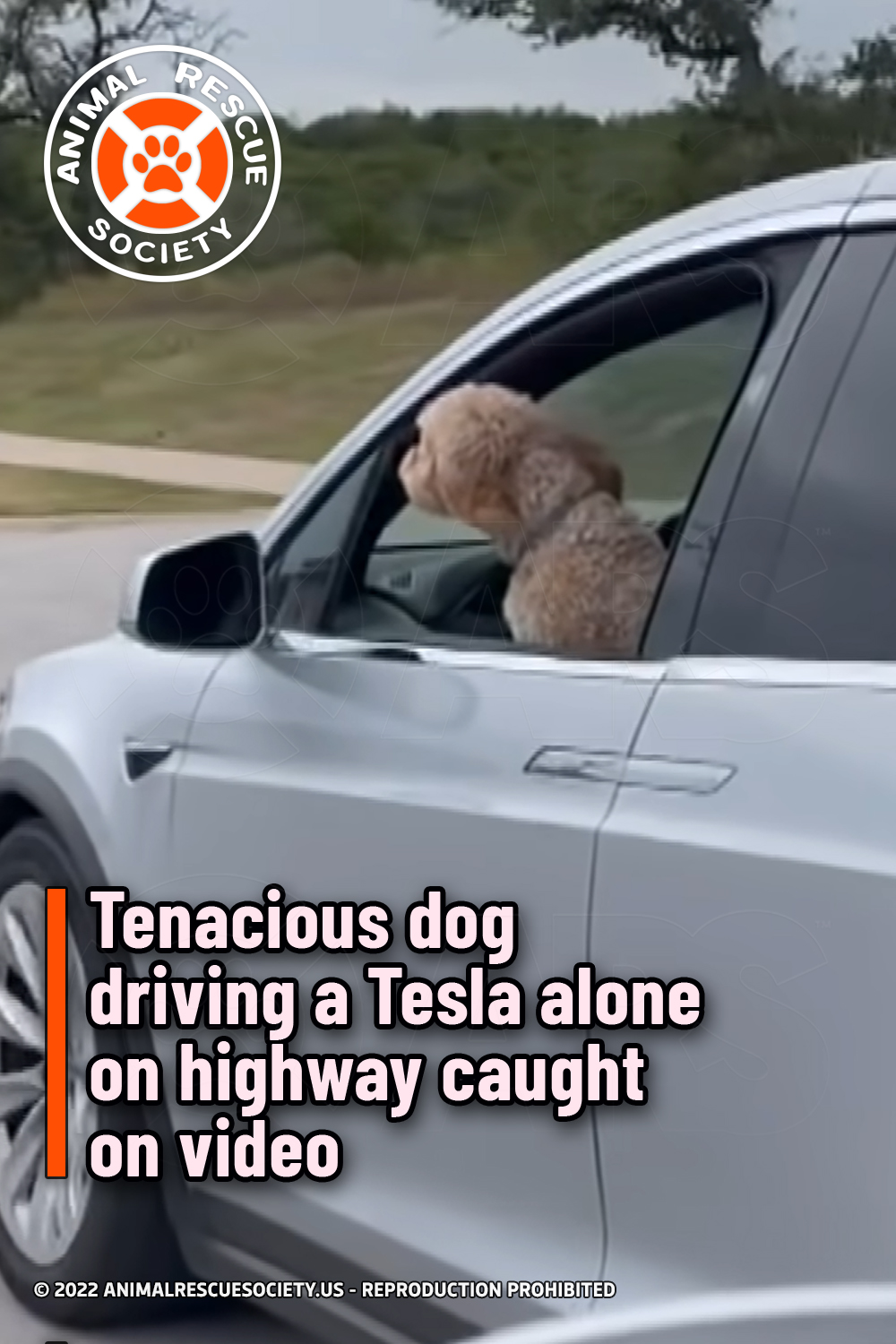