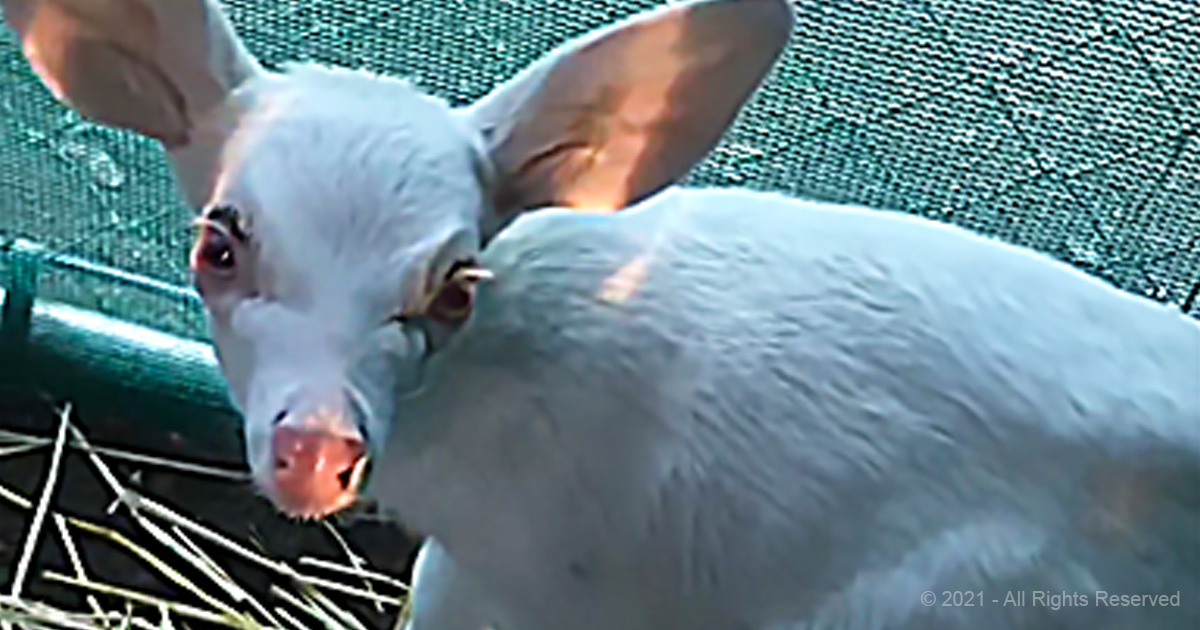 When he first saw this abandoned fawn in the middle of the road, he thought she was a lamb due to her white fur. He was surprised to find the cutest, whitest fawn instead.

Albino deer aren’t as rare as one might think. In the area around Loomis, California, there are herds with albino deer in them roaming far and wide. However, it is rare to see one this young on its own.

That might be why the truck driver who found a white animal in the middle of the road mistook this fawn for a lamb. He wasn’t expecting to find a tiny baby deer in the road, and certainly not one that was pure white.

So he called the Kindred Spirits Fawn Rescue in Loomis, a wildlife rescue that specializes in rehabilitating orphaned deer and releasing them back into the wild. They called this adorable baby ‘Spirit’.

Now, Spirit is thriving. She’s gaining weight right on schedule, and she is taking well to bottle feeding as well. From her little pink nose to her large white ears, this little fawn is the cutest thing we’ve seen today.

And the good news is that the rescue believes that she will be ready to be released into the wild when she is about six months old, after socializing with other deer and learning to forage for her own meals. 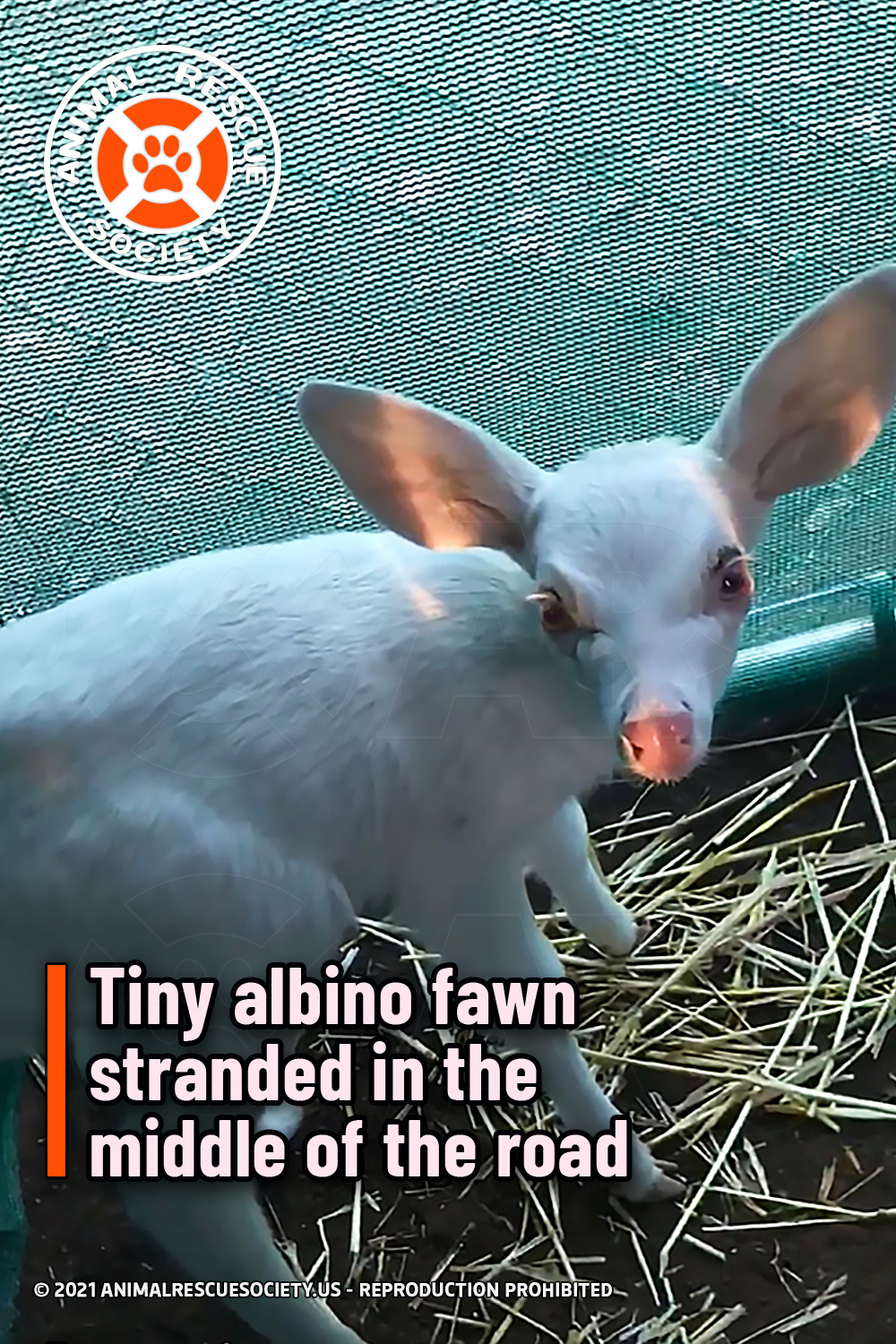