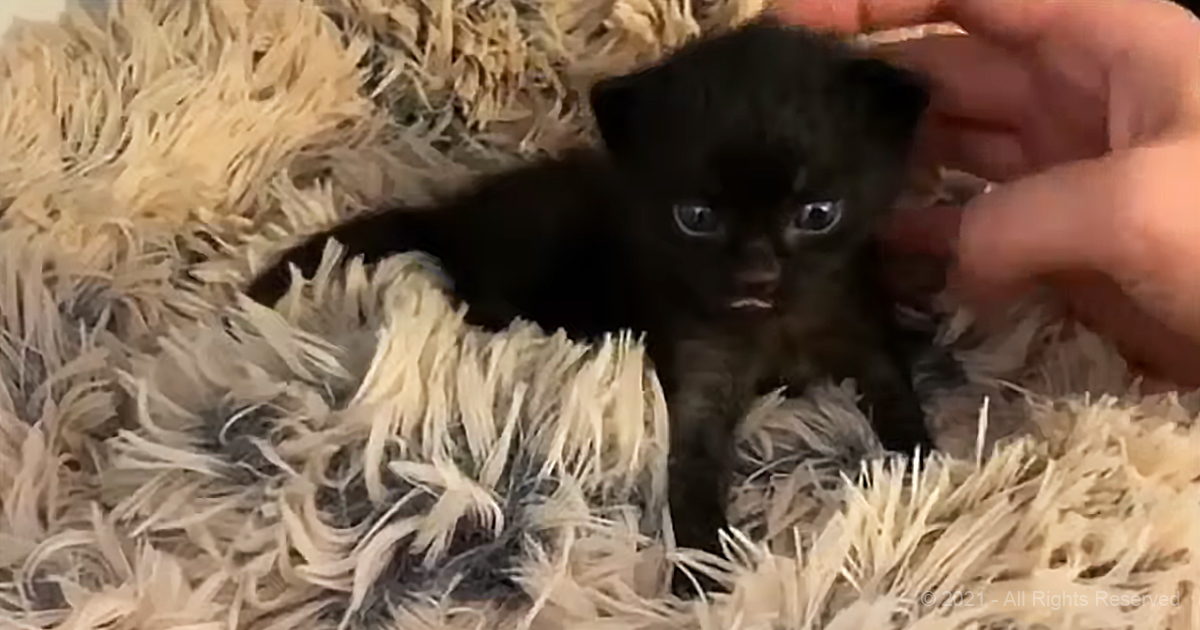 A tiny neonatal kitten was wandering on the side of a busy roadway about to crawl into traffic when an emergency medical technician plucked him off the road just in the nick of time. Since his wife volunteers for Sparkle Cat Rescue, the EMT already knew where to take him for help.

The founder of the rescue fed the baby and warmed him up before transferring his care to volunteer Sarah Kelly, a specialist in raising neonates. Because he had an ursine cub appearance, the little black kitten earned the name “Bear” and his fosters added his last name, “Grylls”, as a nod to his near-miss survival from abandonment on the roadside.

Since he was so tiny, Bear Grylls needed to live in an incubator to help him with his body temperature regulation, and he had a stuffed animal for cuddling when his foster mom couldn’t hold him. The little feline demonstrated his spirit with his strong appetite and ready purr. Every time Sarah would appear in the room with a bottle, it would catch little Bear’s attention and he would begin yelling for his meal.

Because kittens fare much better with their feline mamas, foster volunteers returned to the spot where the little guy had been found and searched for a mother cat, but they were unsuccessful in locating her. It would have been better for him to learn cat behavior from his mama, but he is thriving, nevertheless. He has a tremendous character and temperament and he is healthy with good weight gain. If current indicators can predict his future, little Bear Grylls has a good life ahead. 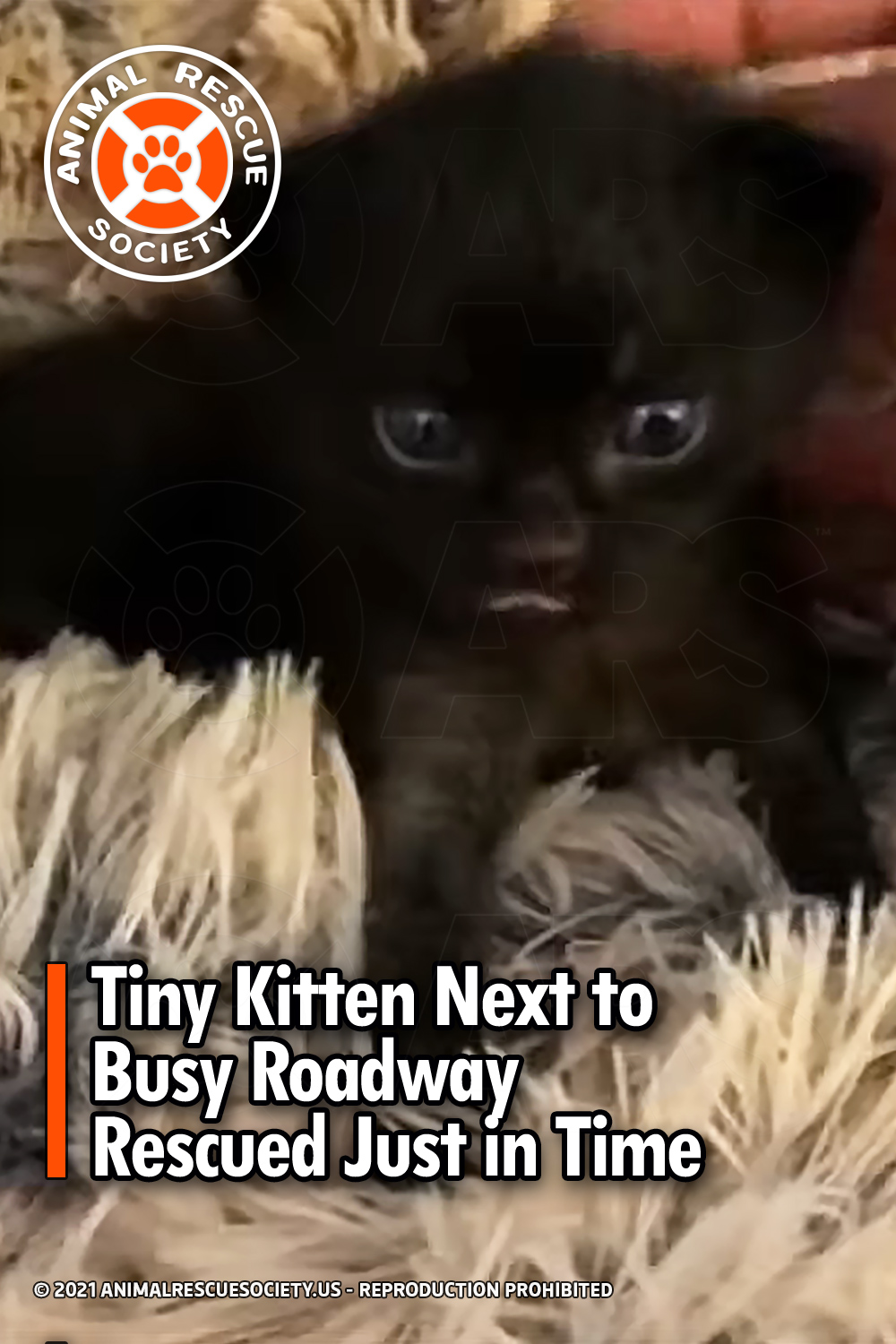