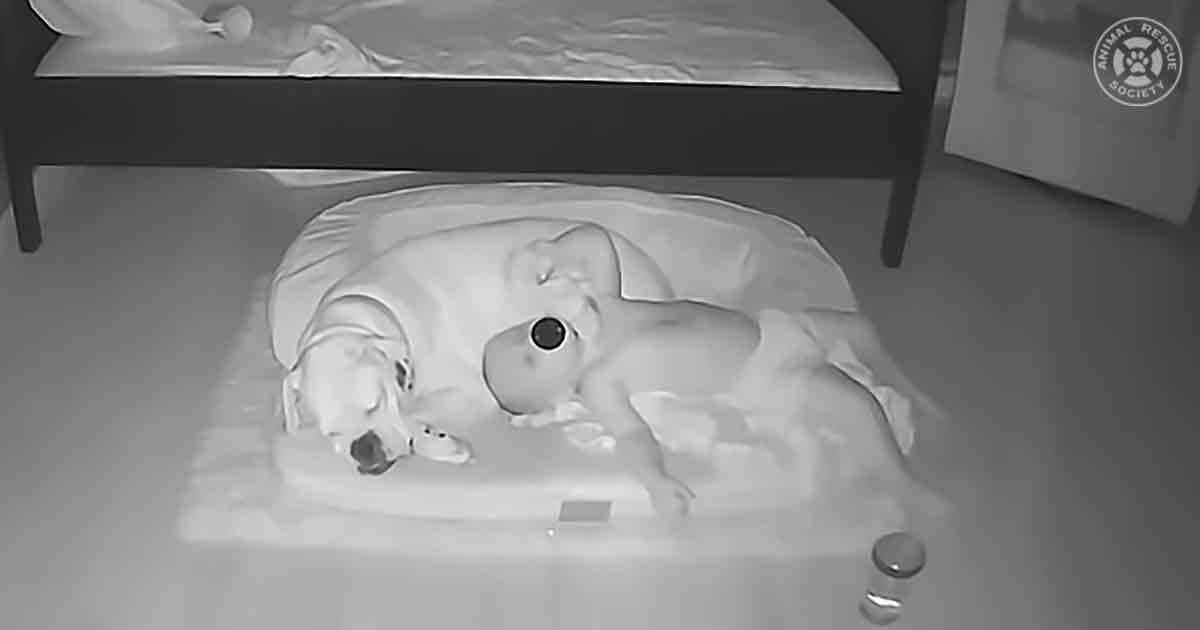 It is no secret that dogs make the best companions and fur babies, but they can also make amazing older siblings. That was the case with 23-month-old Finn Knudston and Brutus the Boxer dog.

Since day one, Brutus and Finn were like two peas in a pod. They played together and lounged together. And according to this video, the two of them refused to be separated even while they slept.

But there was one part of the equation that just was not adding up for Finn’s mother, Paige. Every night when she put the two of them to bed, they were separate, but when she went to check on them, Finn was in Brutus’s bed.

Paige decided to set up a camera in her home in Richmond, Virginia, to see if she could capture what was happening in the middle of the night after she put the two of them to sleep.

Sure enough, not long after Finn was in bed, he grabbed his blanket and slid down to the floor where Brutus’s bed awaited. At first, he tried lying down the moment he came down, but that was not comfortable.

So, navigating through the dark room, Finn hauled his little blanket and lay down on Brutus instead. The whole time, Brutus showed how good a dog he was by letting his little brother settle in.

After a lot of shifting and turning and bonking this patient pup, Finn settled down onto the bed, relaxed beside his dog. If that was not a best friend, then what is? 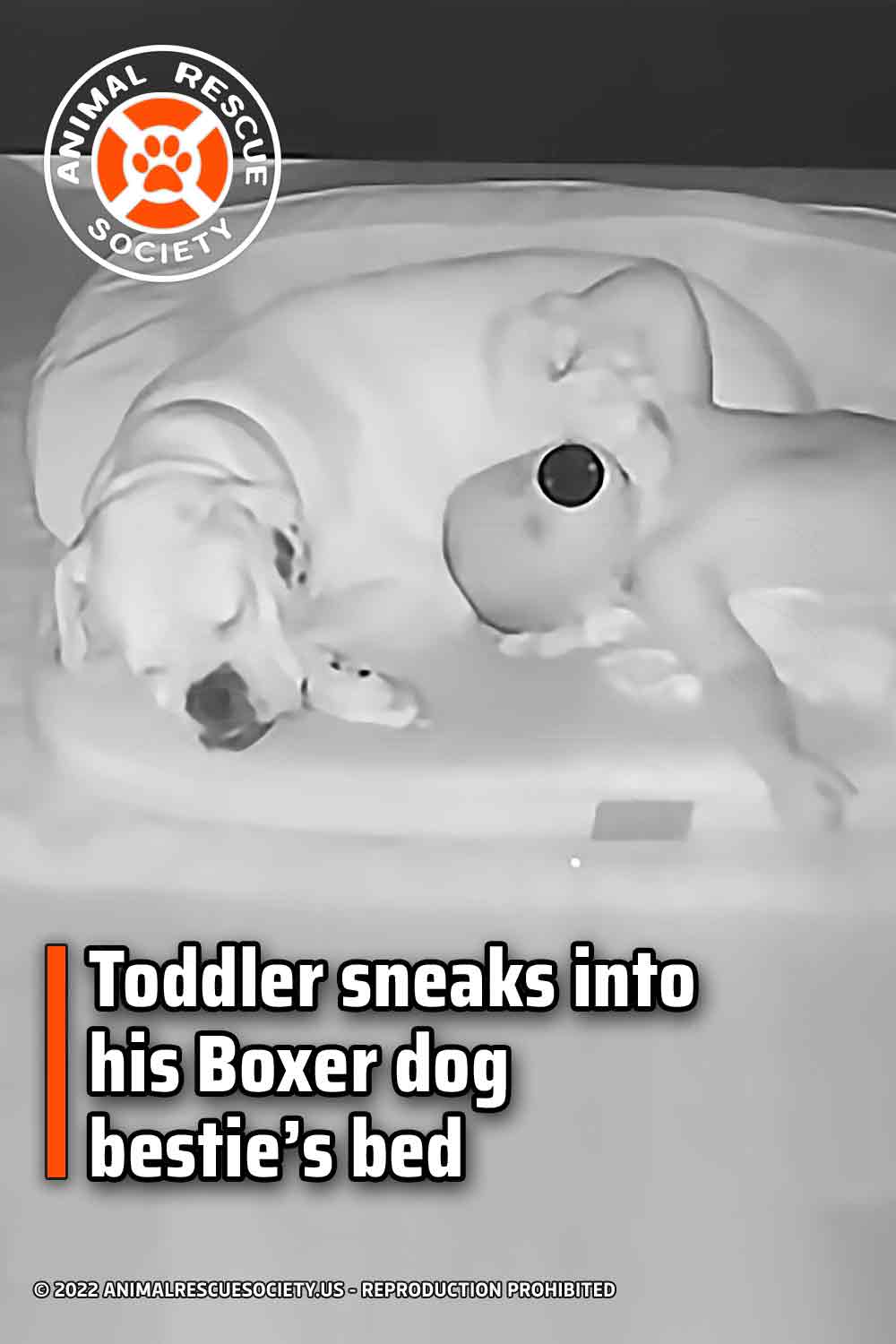