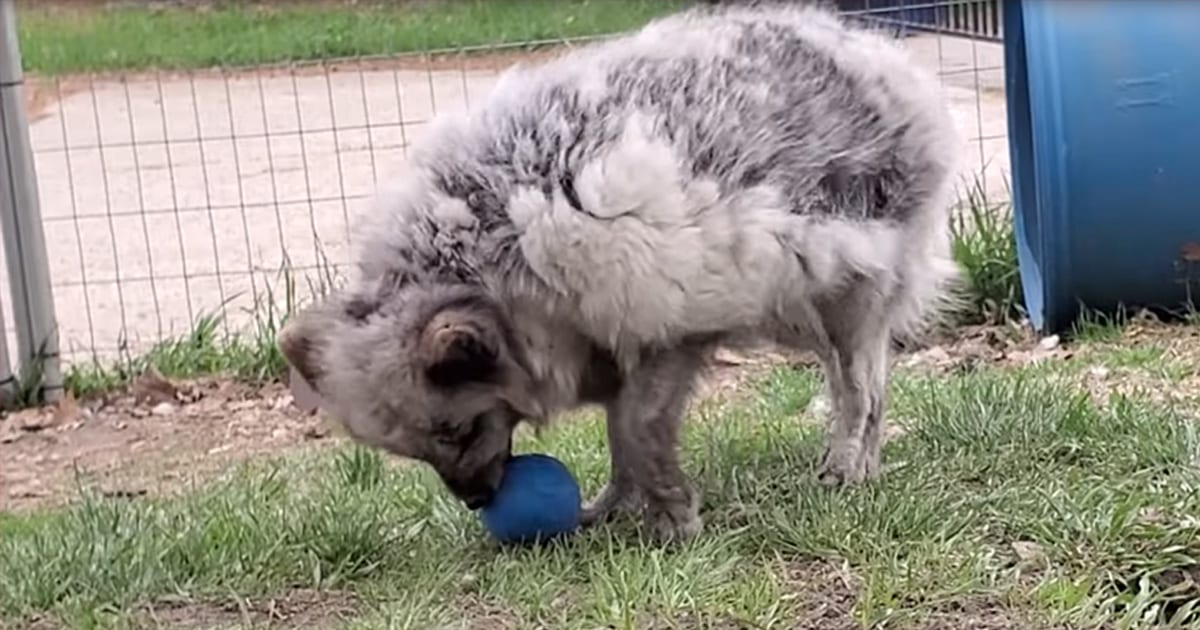 It’s not unusual to see children argue over a fancy new toy, but it is strange to see two wild animals do it. The ball does look like it’d be a great time, but these feisty critters can’t seem to learn how to share.

It all started when their owner brings in a shiny new blue ball. As you would expect, they each want to play with it but not with one another. Foxes are very vocal creatures and make it known when something is going on that they don’t like.

After getting extremely vocal back and forth with one another, it’s decided that it’s going to take a screaming match to determine who gets to play with the new toy. Save A Fox Rescue is a popular animal sanctuary in Minnesota that has seen this behavior before.

One fox rolls on his back and shows his teeth, while the other stands over the ball and screams out why he should have it. The footage is beyond hilarious and will make you glad that you’re not in between these two sassy animals. 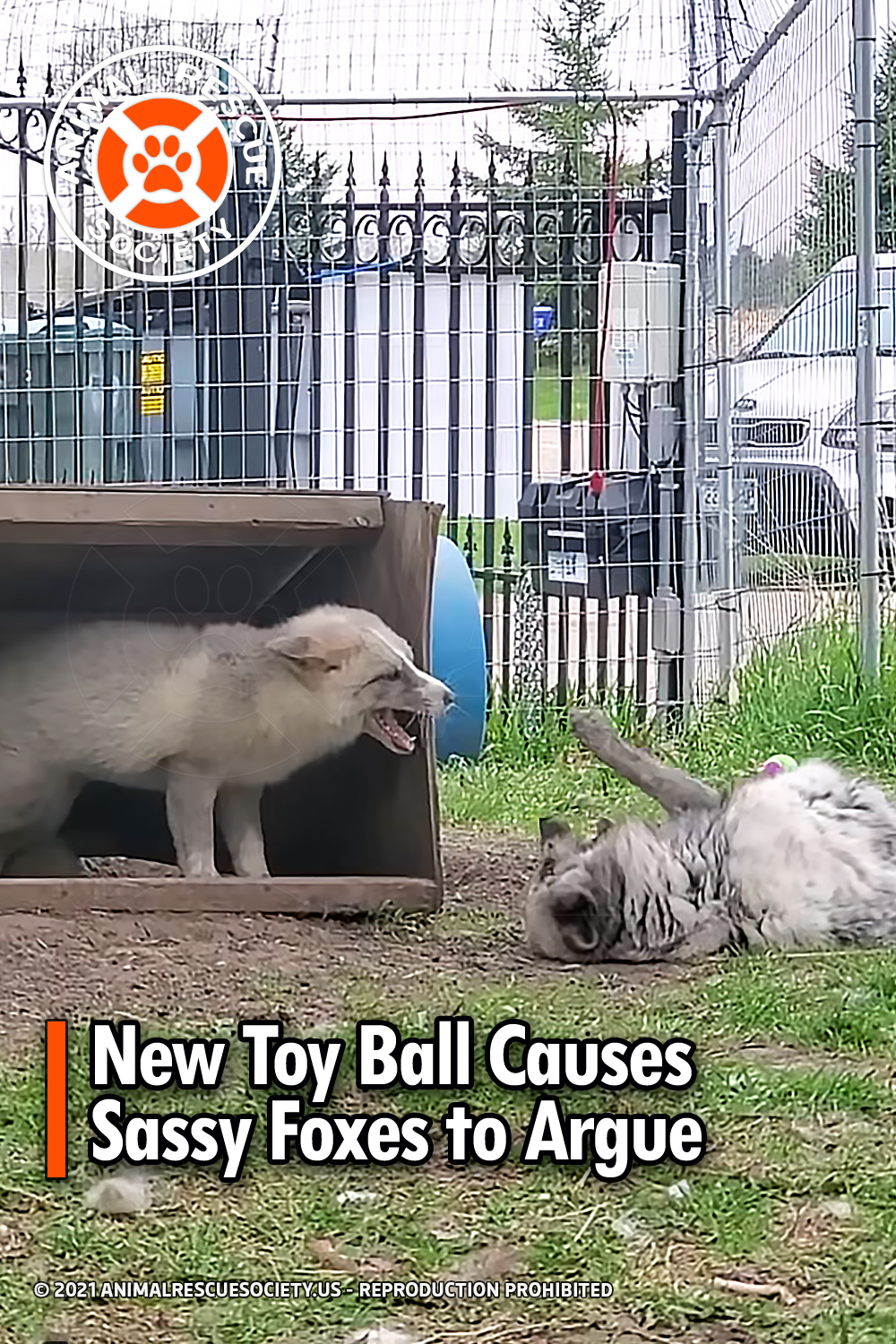