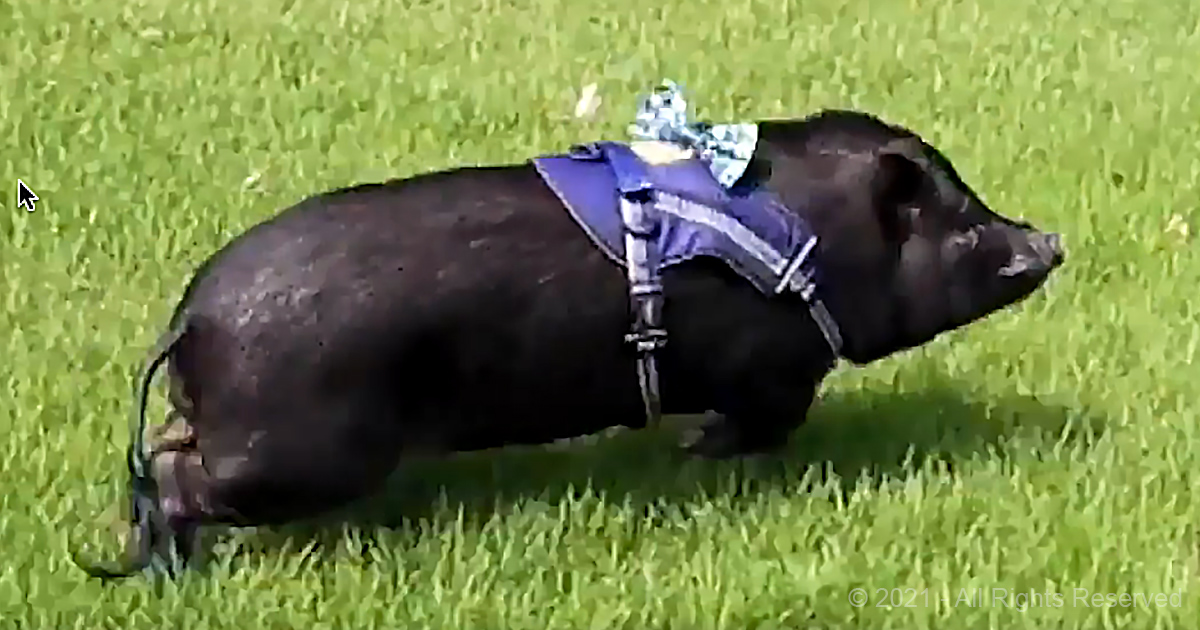 At just three years old, Walter, the pig, is changing the lives of everyone he encounters. While the adorable porker loves to make regular appearances at parks, schools, and birthday parties, something else sets him apart from other piggies.

Walter G. Fitzpiggins is a certified therapy pig in Fort McMurray. The miniature pig weighs just over 100 pounds and eventually will weigh closer to 300 pounds. Alison Bolden adopted this little porker after he was surrendered to a pet store.

His owners could talk your ear off about how smart Walter is, but who could blame them? He can do more tasks and services than just about any household pet you’d meet, but he also does so with a smile on his face.

One of the best things about Mr. Fitzpiggins is his ability to help calm his human friends. He brings out the best in them, even when they’re experiencing spikes in their social anxiety. We hope everyone has a friend out there like Walter, the pig. 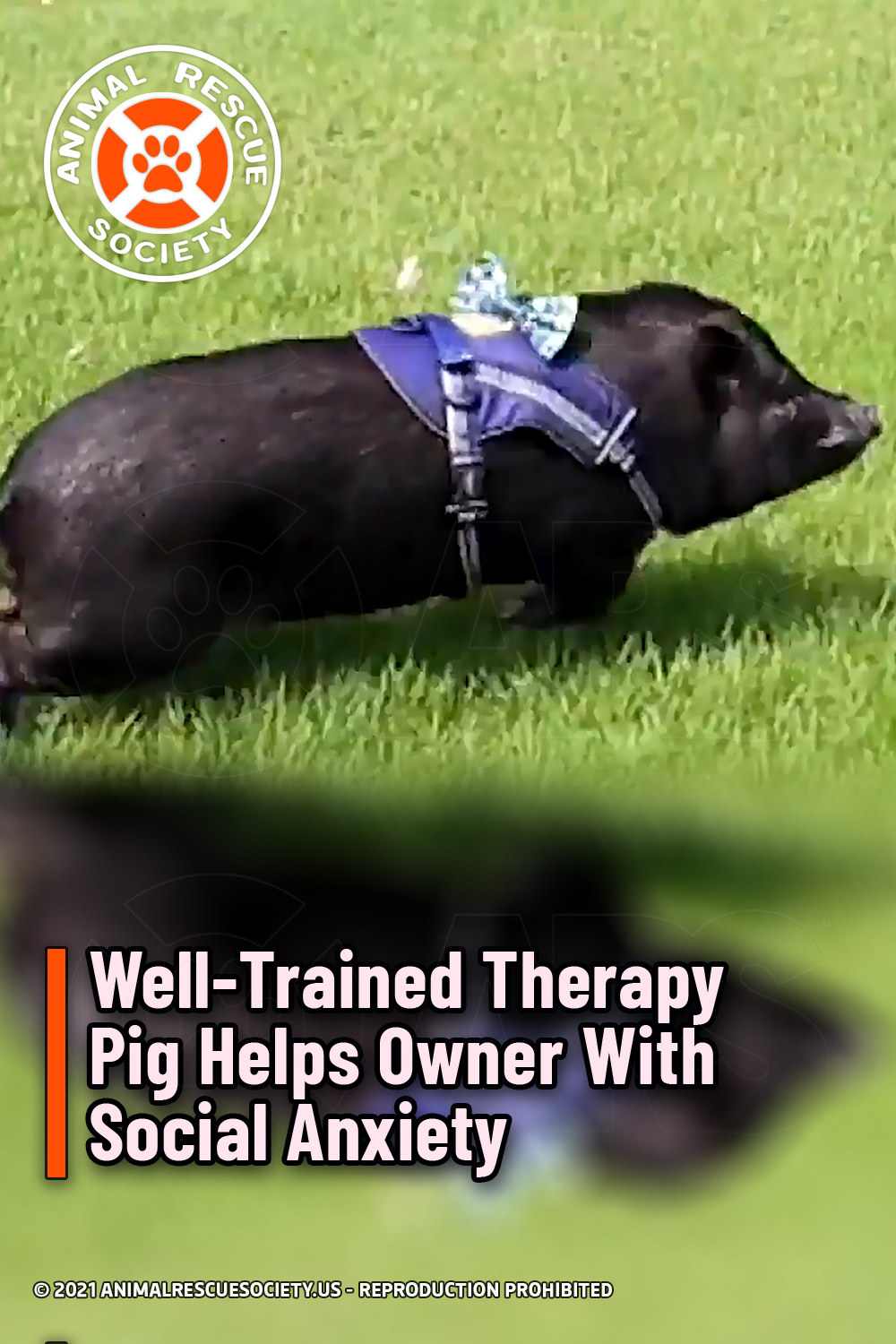