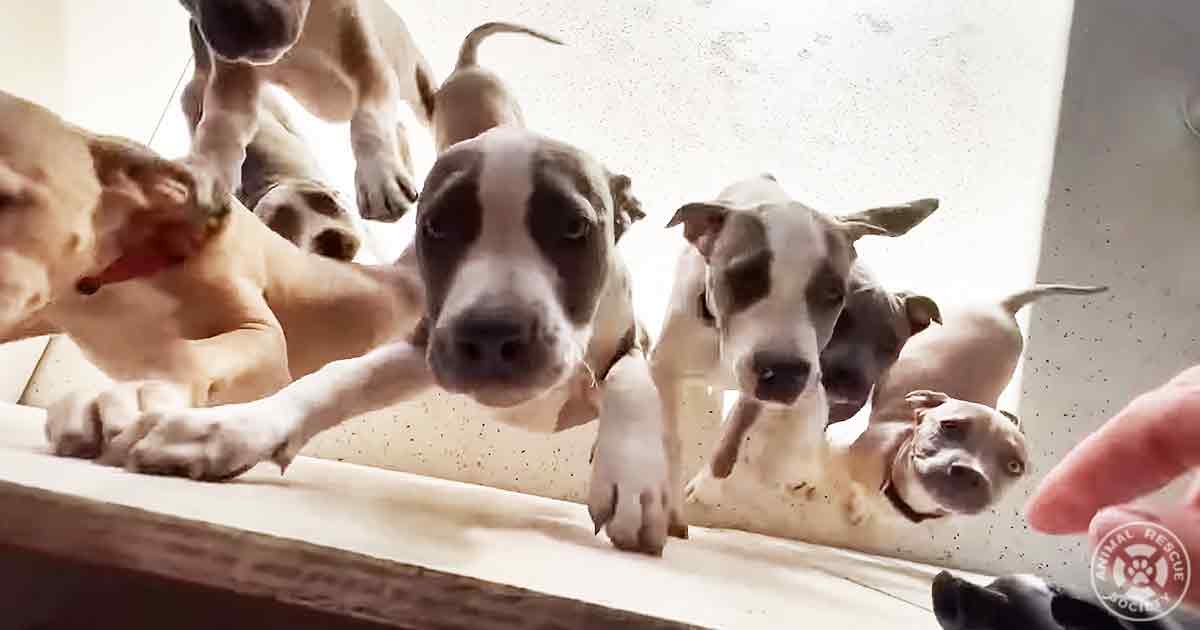 Most of the time, arduous tasks are compared to herding cats. But as Luke at Doggy Daycare Farm Trips found out, puppy wrangling might be even more tricky than the feline equivalent.

After the puppies woke up from their midday naps, it was time for Luke to lead them to the playground for a clean-up and lunch. But that turned out to be more burdensome than Luke had expected.

When Luke opened the gate, all nine rambunctious puppies rushed into the house. In their single-minded focus, the overzealous pups nearly ran over Nikey, the Yellow Labrador.

Once they were in the fields, the puppies joined the rest of the older dogs. It looked like a perfect day. The sun was shining, and every dog at the daycare wagged their tails.

Getting them into the yard was easy, but next, Luke needed to get the puppies into the playground. When he called, several of the adult dogs rushed inside, but of course, the puppies were more interested in playing in the yard.

Once he had a few of the puppies inside, Luke needed to let the adult dogs back into the yard, but naturally, the puppies followed their older friends right out the gate.

Finally, the beleaguered Luke had to resort to going out into the yard and picking up the last two pups. You will not want to miss this adorable, hilarious video. Take a look for yourself! 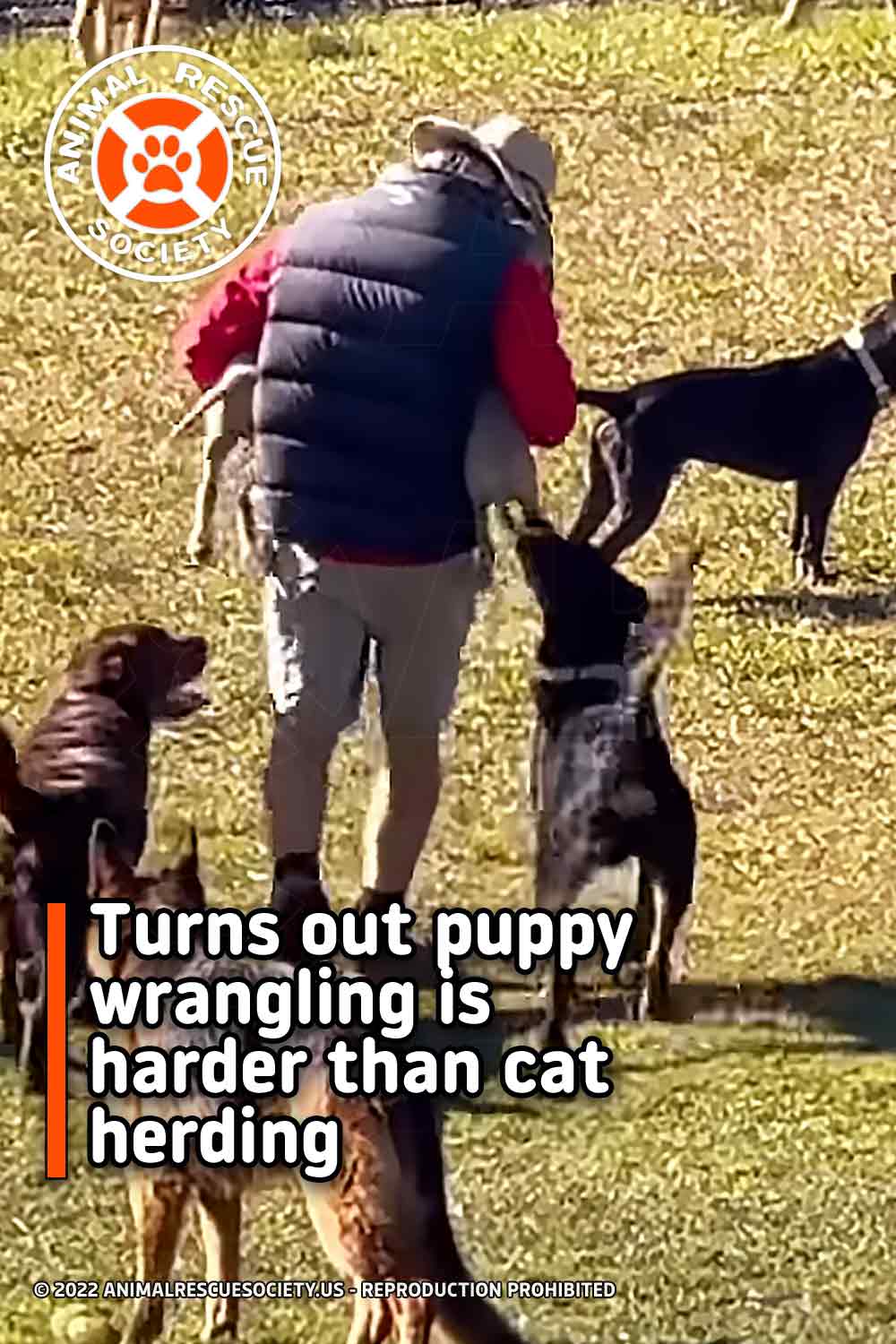