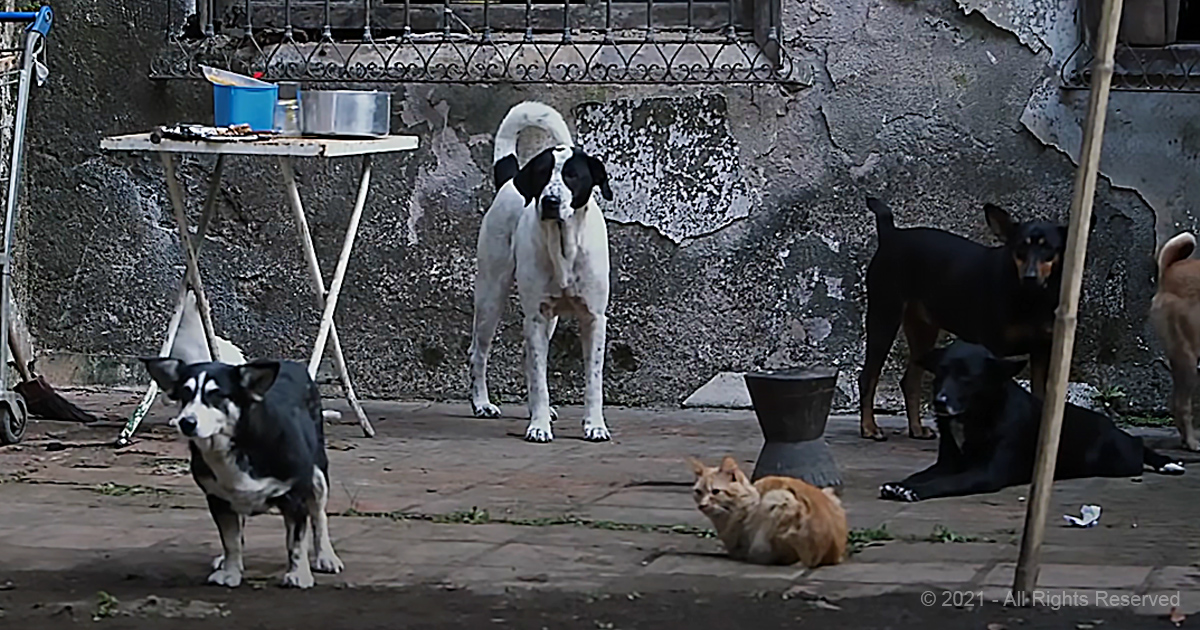 The internet has thousands of pictures of homeless people with their pets. It is always clear that they look after their pets as well as they can cater for themselves, sharing all they have with their beloved pet. It is a symbiosis if one giving the other what both short, a feeling of belonging, and love.

With Rio de Janeiro in Brazil, running rife with both types of hopeless species, two men by the names of Glenn Greenwald and David Miranda, with their love for dogs, came up with a solution, which might be the model of many shelters in the future. Who to take better care of the homeless, lonely, and deprived animals of Rio, than the people who have experienced it themselves and can sympathize with the plight of these poor animals?

Employing former homeless people to cater for the animals, the two friends created the shelter with a difference. Not only the animals but also the homeless employees receive housing and food. By partnering with a Rio-based agency, CREAS, the organization provides the employees with temporary housing, clothing, and counseling services.

Like more and more animal shelters around the world these days, they receive no funding from their government and are totally dependent on donations and sponsorships. Catering for two significant societal concerns in one go like this is a resource savvy and novel concept. Hopefully, its success story will spread to other areas with similar problems, which can also be addressed by following this approach. 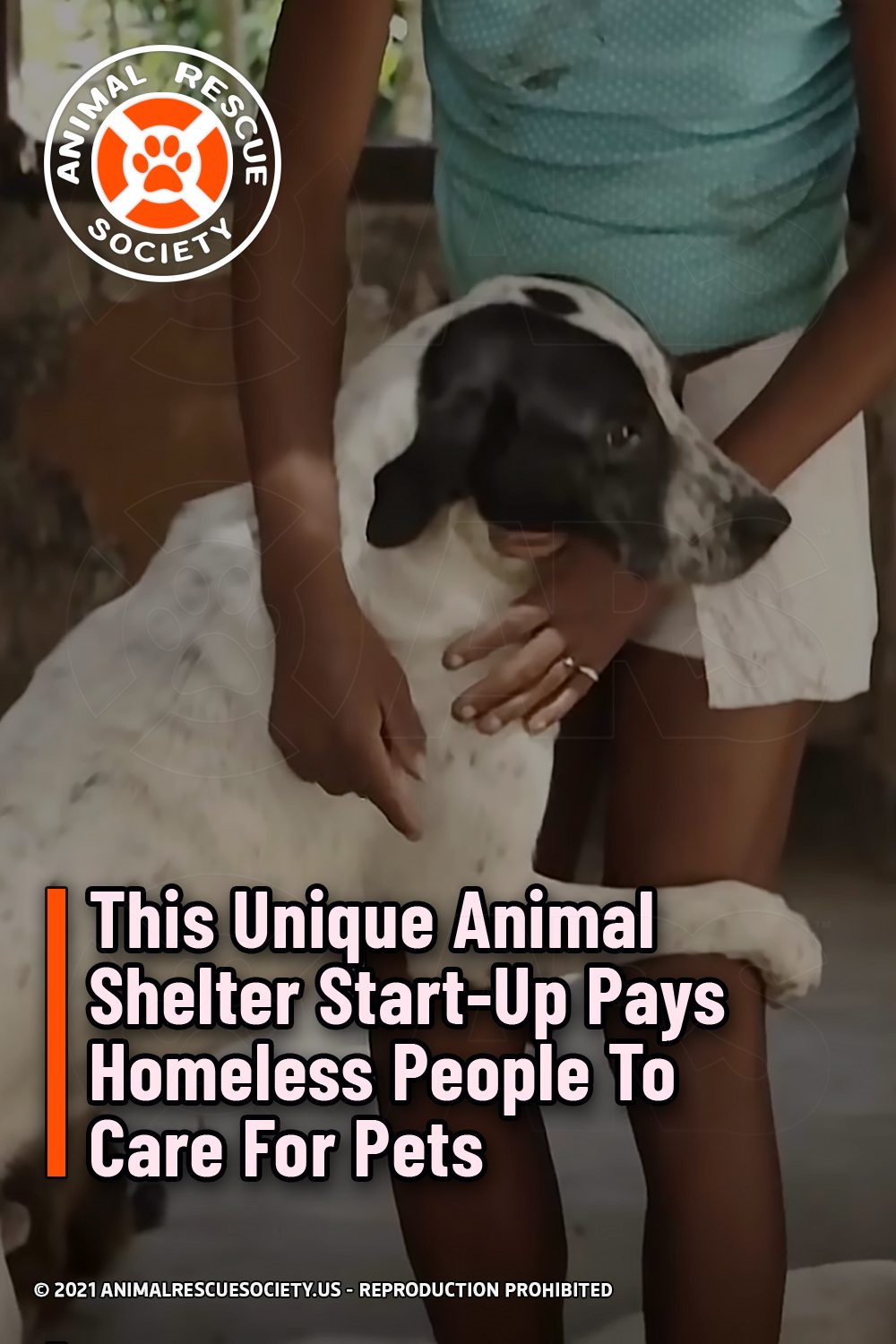