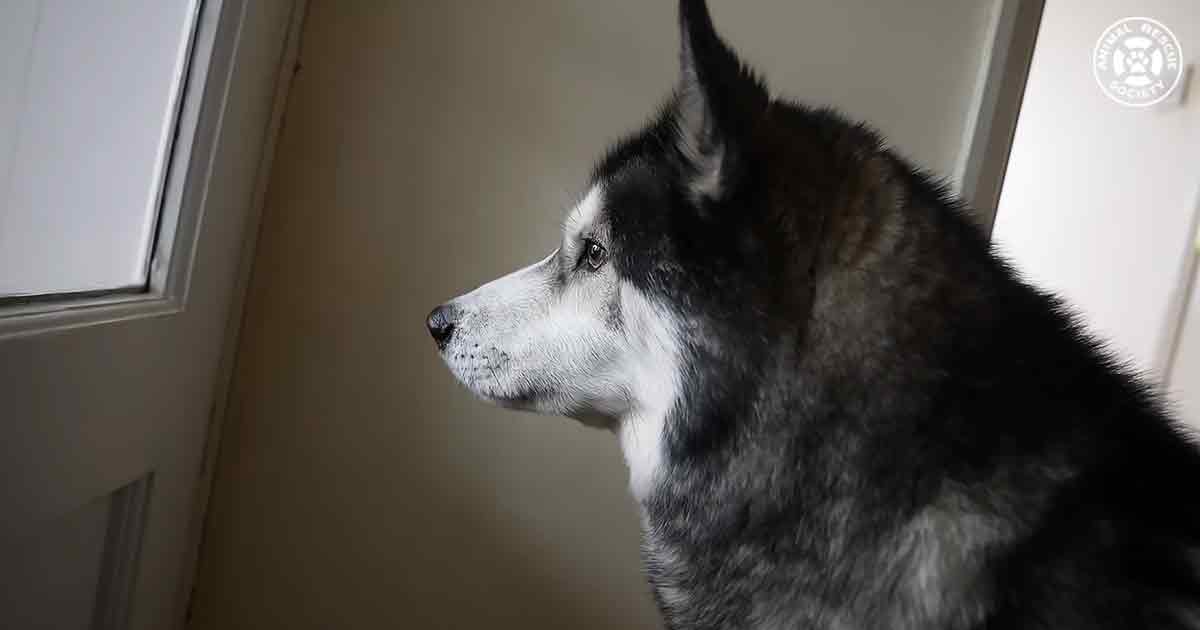 If you’ve ever been around a Husky before, you know that they are usually not the most demure of dogs. Key the Husky was a perfect example of how dramatic and vocal these adorable dogs can be.

Since not all of us can speak Husky, Key’s parents provided subtitles for Key’s whining. Key started off feeling a little melancholy, demanding that his parents get rid of the rain since it had been raining for so long.

But then he found out why today was a special day. Key’s friend, Sherpa, was coming to visit. Key’s ears perked up at his friend’s name, but then he reasserted that his buddy would get wet in the rain.

As excited as he was, Key was not a fan of waiting for his friend to arrive. In a long howl, he demanded that Sherpa, “Come on Now!” After what must have felt like years for the excited pup, Sherpa finally arrived.

As soon as Sherpa stepped into their entryway, he howled, “Helloooo!” to his old friend. But there was something Sherpa had to do before he could play with his friend. He needed to find “Biscuit Lady.”

After getting some tasty toast, Sherpa and Key ventured outside, running and playing in the wet grass. But they did not forget about “Biscuit Lady” while they were out there.

Even once they were outside, Sherpa and Key did their best to beg for more treats, talking back when the Biscuit Lady reminded them that there were no more left. Who could resist those two pups? 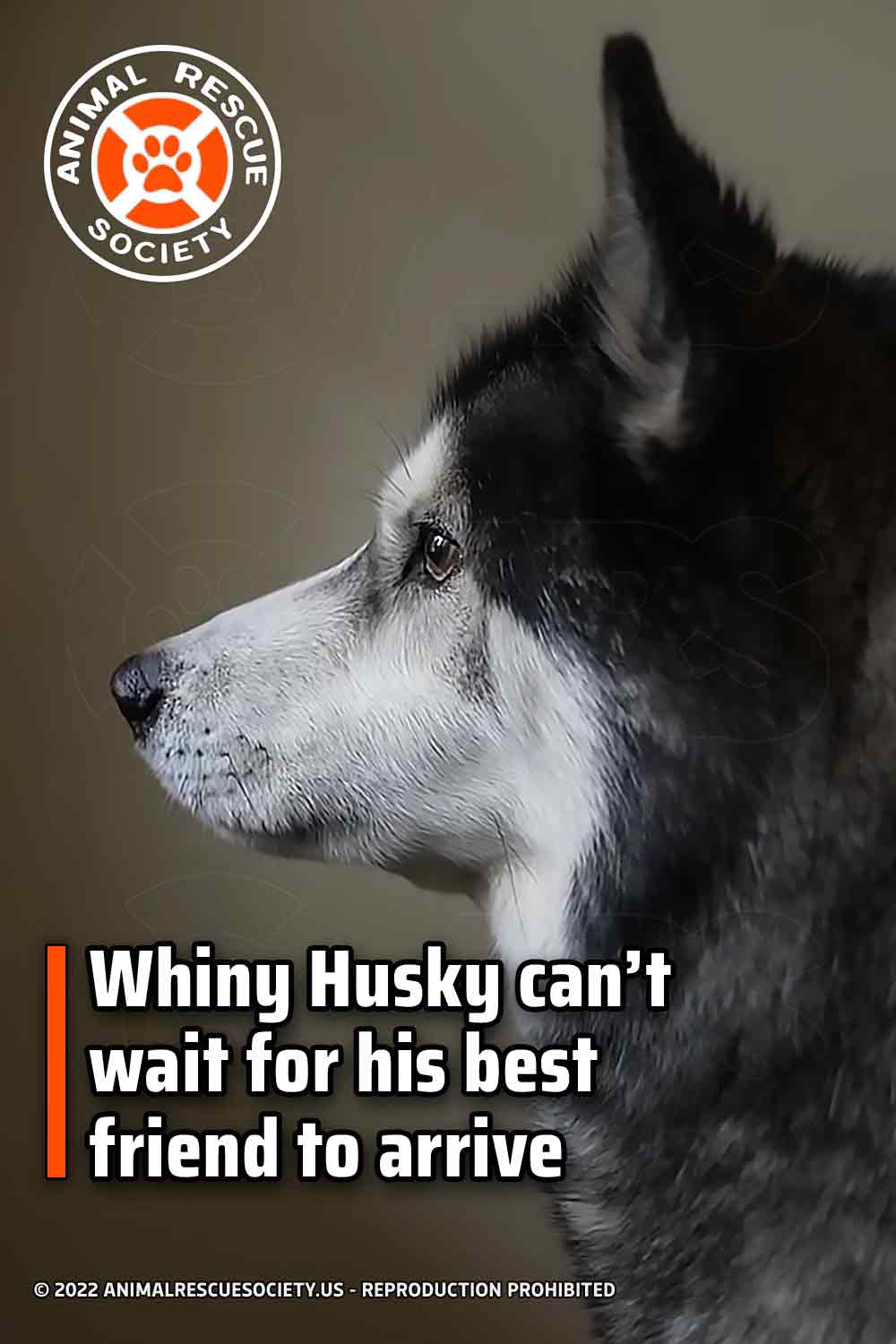