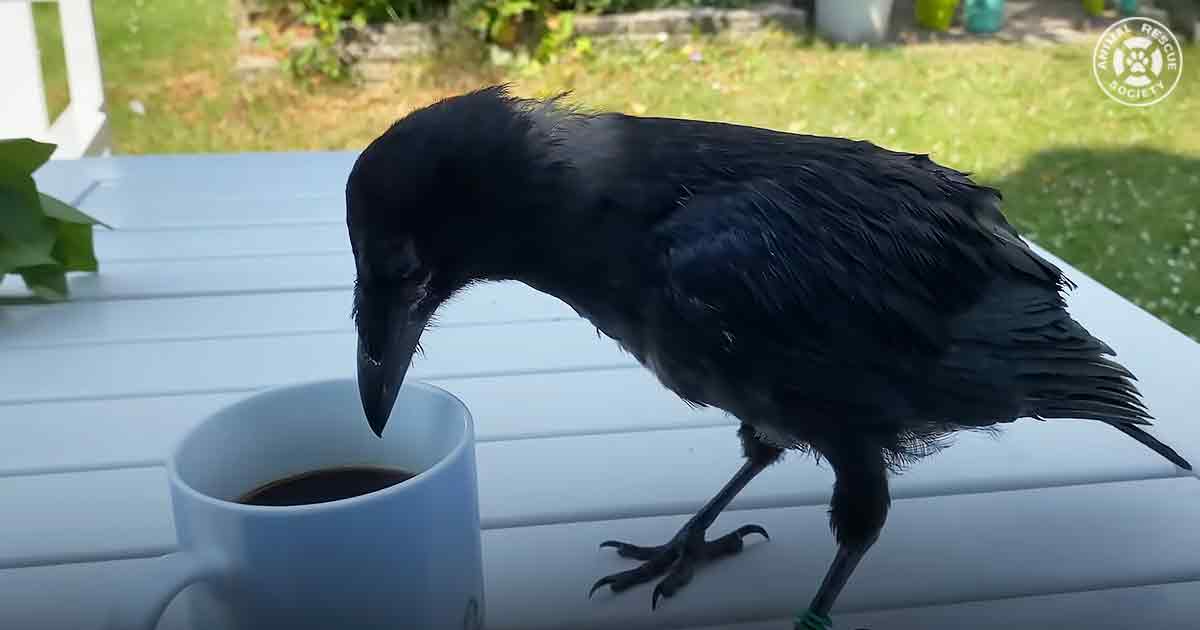 Kasper rescued a wild crow named Klaus, who now comes to visit him every morning to share coffee. Klaus is everything Kasper ever wanted. Early in the morning, Klaus will call for Kasper.

Klaus likes to pick Kasper’s pockets, and he especially loves playing with his earphones. He is very cheeky, and Kasper enjoys that. It was around a year ago that Klaus was rescued.

Not too far from his home, Kasper works at a school. Some of his students came to him and told him they had found a baby bird abandoned by his parents.

Kasper took the chance to rescue the helpless crow, so he brought Klaus into his home. When Klaus grew bigger and older, he flew away, but he came back every day.

Every morning, they spent time in the garden together. Since Klaus was interested in everything that Kasper had, he was also interested in coffee. Birds shouldn’t have coffee, so Kasper prepared decaf for Klaus.

Klaus never actually drank the coffee. He simply enjoyed their moments together when he could have Kasper all to himself. Klaus also loved taking a bath. It was like a spa for the lovable crow.

It has been an exceptional experience for Kasper that means a lot to him. Their relationship is something that he will never ever forget. 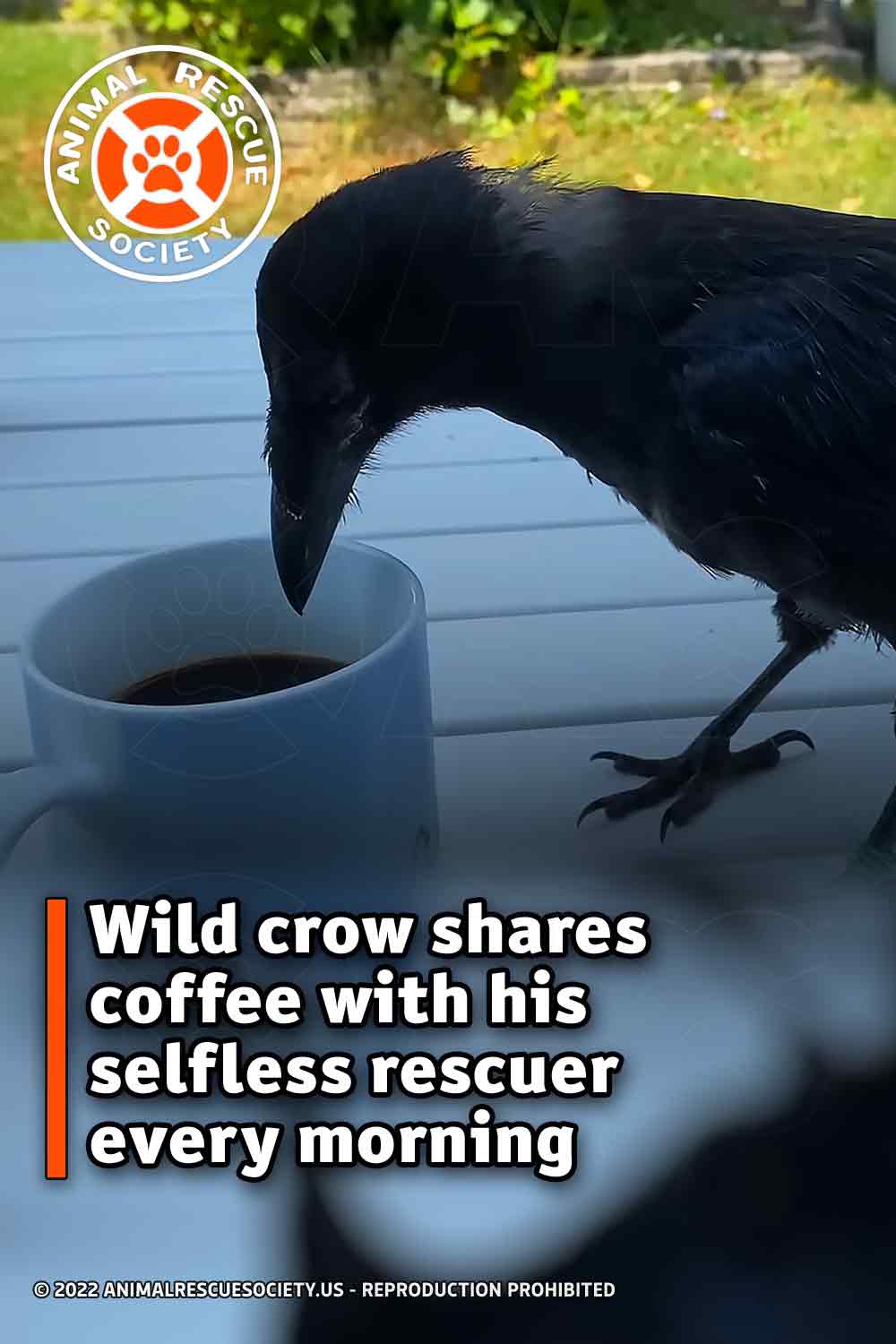