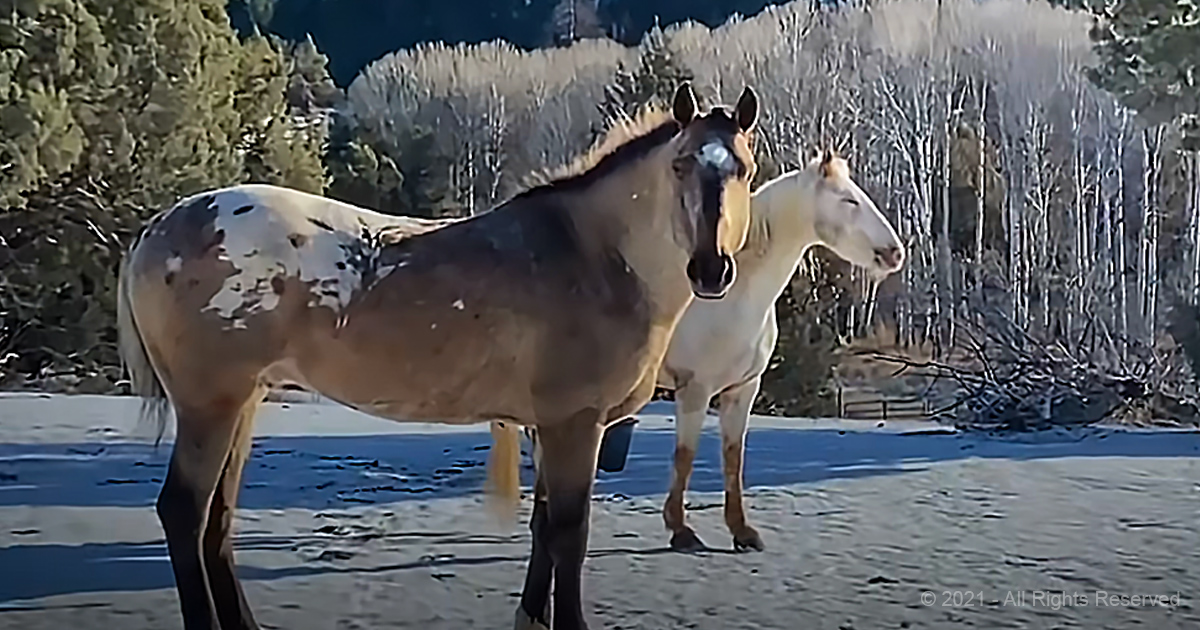 If you’re looking for a heartwarming story, you’re about to hear one. A wild horse named Phoenix could not have been happier when he was reunited with a long lost love.

Phoenix is a wild horse that has been with a family for over a year. It was rough for him to make friends with other horses after his adoption.

However, something was missing. Phoenix obviously was missing someone.

The woman who adopted Phoenix had quickly figured out who it was. It was a female mare who the woman now named ‘Ghost’.

When the two reunited, Phoenix could not believe it. The two were happily back together again.

You might have seen so many happy endings to a story. But this one story of reunification has a happy ending that is unforgettable. 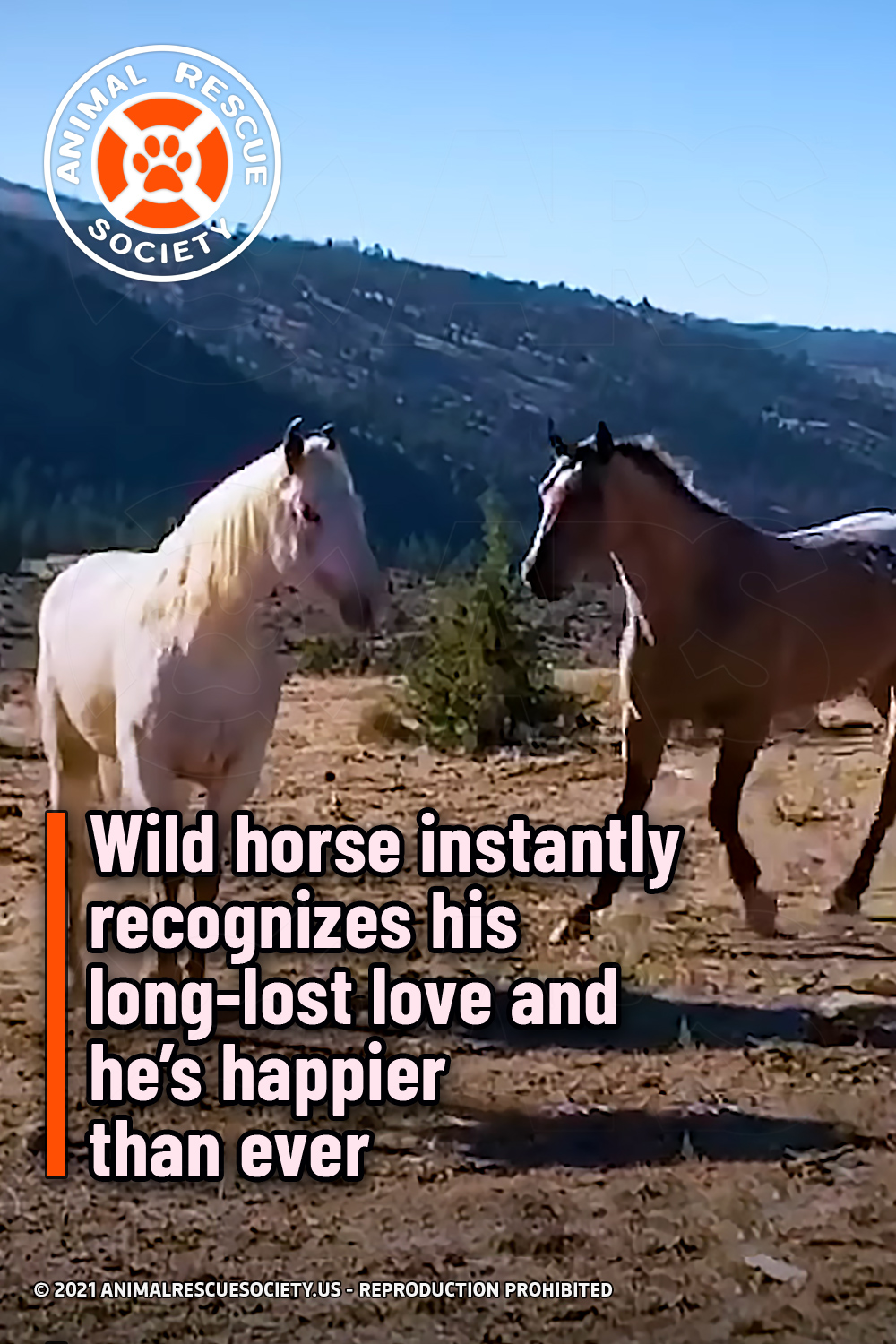