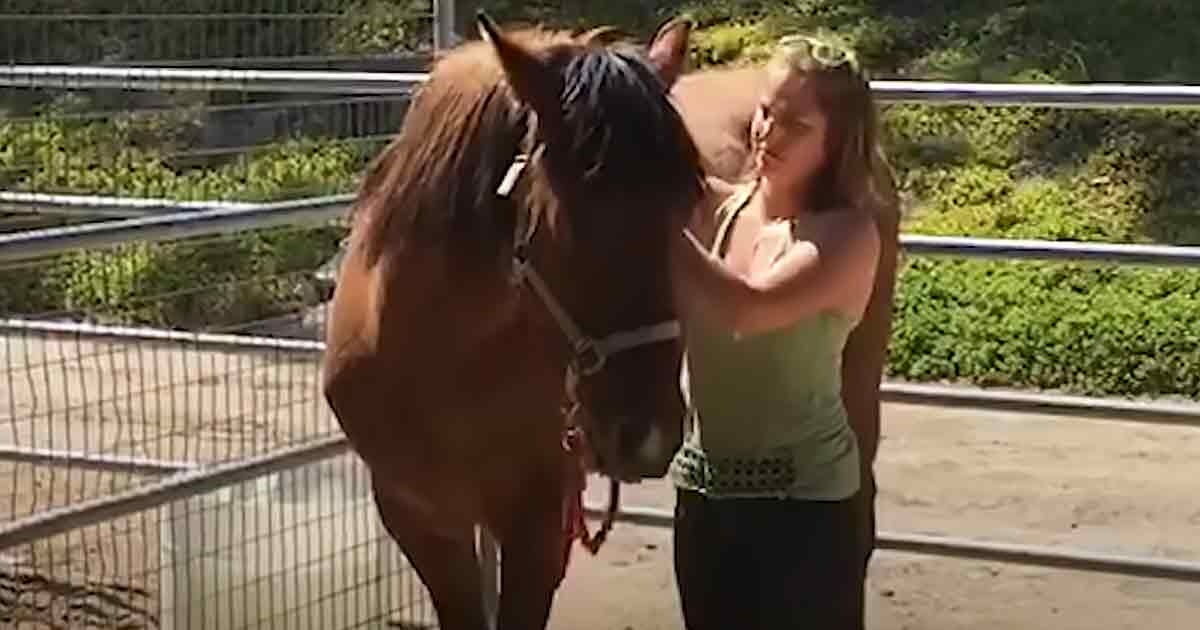 Regardless of whether someone chooses to keep a horse or not, the main goal is to help them find the right home. This owner thought she had found the right home for Mikko, but two years later, she recognized an ad for him on Craigslist.

The first time Mikko had come to her ranch, he had been a wild mustang. Many people had urged the young woman to euthanize him and get a horse that was easier to control.

But she was determined to prove the naysayers wrong, helping train Mikko into a horse that was friendly and would even let her ride him. When she had sent him off to what she thought would be his new forever home, it had been a bittersweet parting.

When she saw him show up on Craigslist years later, she knew that his forever home was with her, so she brought him back to the ranch as soon as she could.

When he arrived, she was not sure how he would react to seeing her again. Anything could have happened to the horse in the intervening years, and she worried Mikko might not trust her the way he had before.

Her fears turned out to be unfounded. Mikko recognized his mom the same way she had recognized him. He walked right up to her and let her pet his nose.

After two years of living in a different place, Mikko was finally home with his mom again. And this time, he was here to stay. You can follow Mikko’s story on Instagram @Mikkos_Choice. 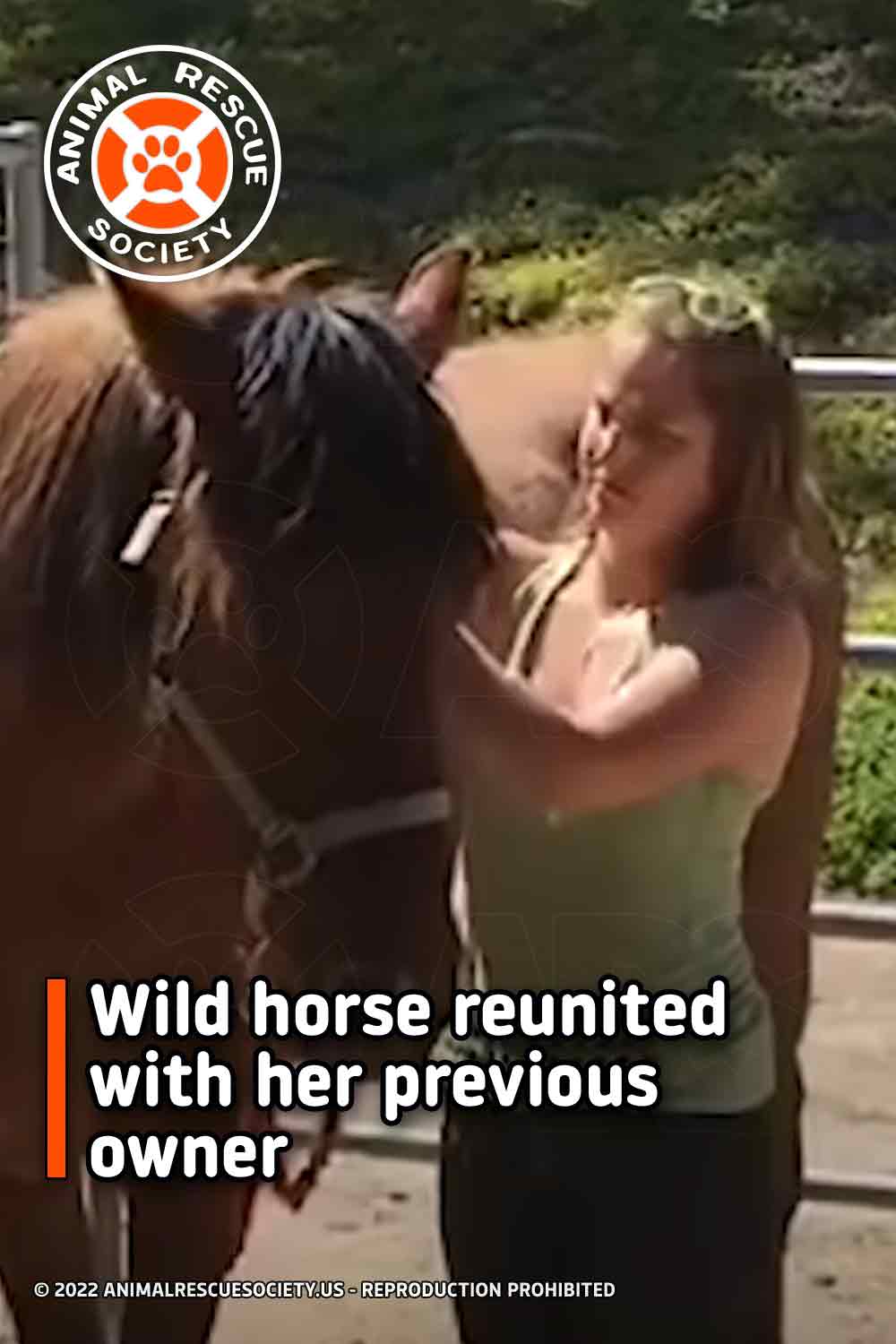