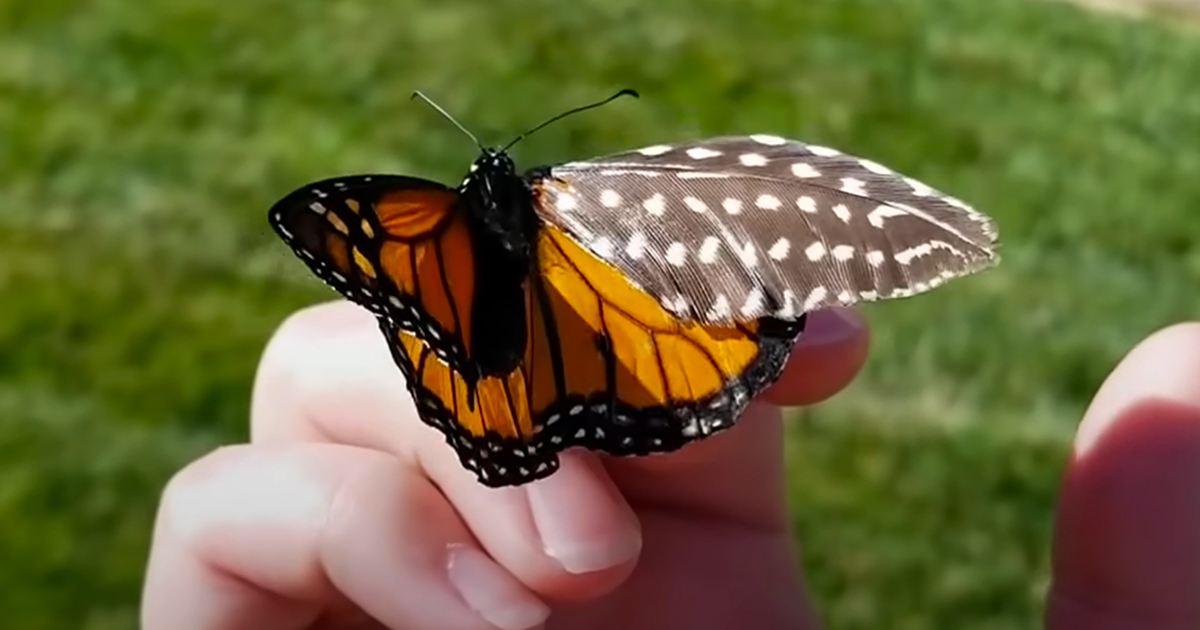 A magnificent butterfly shows up with a broken wing at Dahlia’s home and struggles to fly. Unfortunately, one of the wings of this butterfly did not work correctly as they were underdeveloped.

Dahlia decided to help the innocent butterfly, and she named him Nemo-Bucky, the bionic butterfly. She made nectar by watering down some honey and started to feed the butterfly. However, the wings were breaking off day by day, and she knew that she had to do something very fast.

She brought one pack of feathers from a craft store that was almost the perfect size of Nemo-Bucky. She tried to match the craft feathers as closely as she could with the good wings of the butterfly.

Nemo-Bucky looked beautiful after the feather was glued to the broken wing. Dahlia hoped that maybe now this butterfly could fly. However, it did not look like the glued wings were helping him much after the first few attempts.

However, sometimes he started to fly a few feet the most and would fall. Dahlia would even take Nemo-Bucky with him to her office and would take care of him.

With every flight he took, Nemo-Bucky would get further and further each time. Day by day, he improved and got stronger. So, Dahlia decided to take him out so that he could feel like a real butterfly.

He would not gain altitude, but he Nemo-Bucky could fly. However, one day when Dahlia took the butterfly out for garden time. The butterfly sat there for a few minutes as if he was saying thank you, and then he flew away. Dahlia was happy that he was ready to leave but also worried. Still, after some days, she saw Nemo-Bucky and was glad that he was safe and living his life happily. 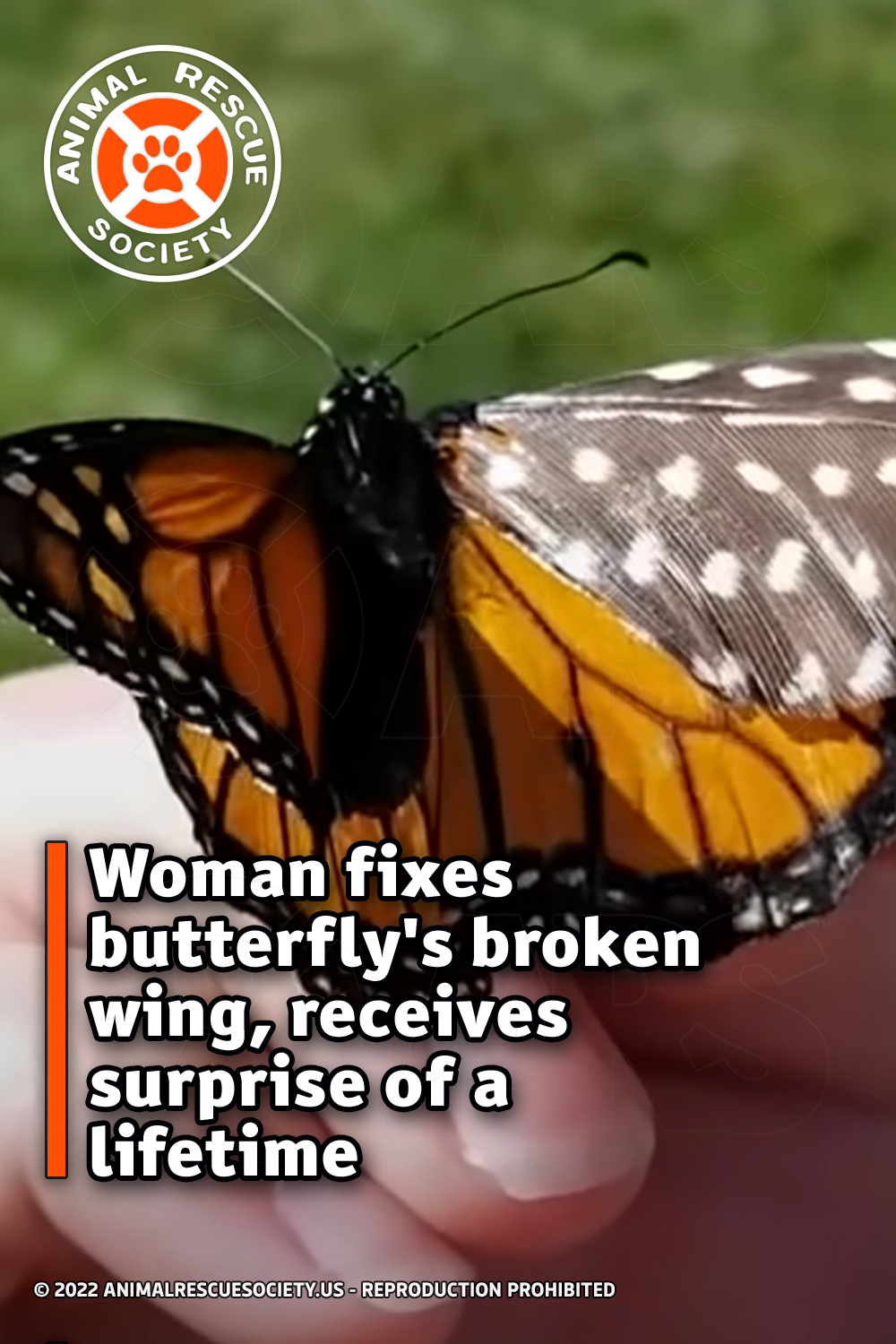