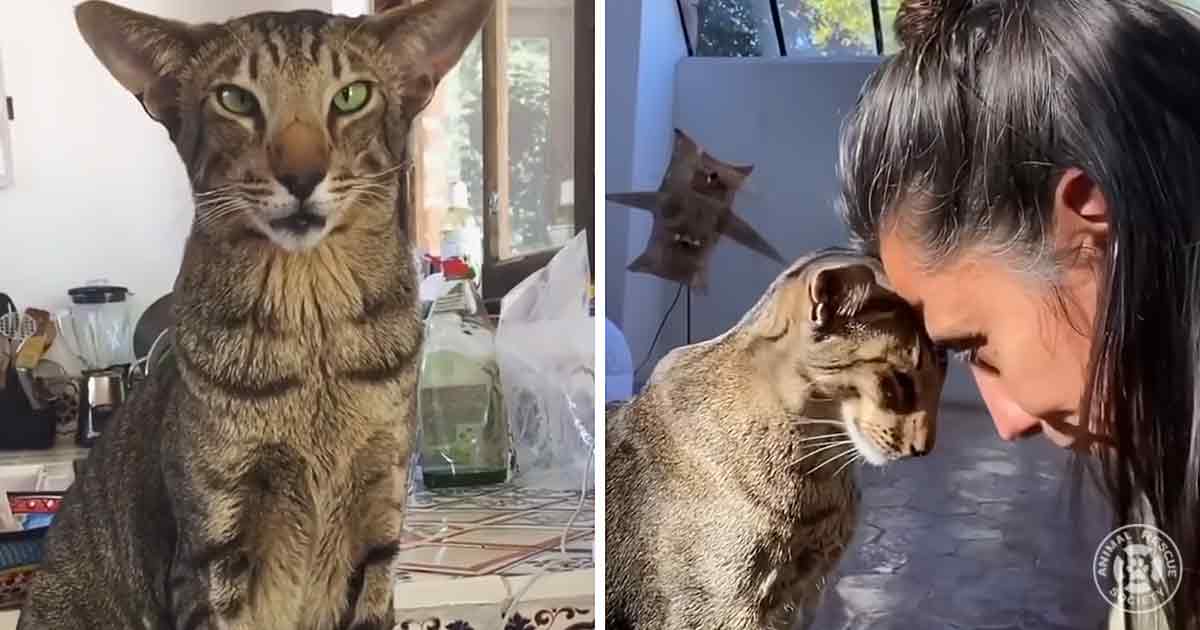 When Phaedra first adopted her cats Balam and Chaska, they were both sick. Both of the brothers had severe cases of ringworm and roundworm, and Phaedra worried they would not survive.

“At some point, [I] didn’t even think Balam would make it,” admitted Phaedra. But Phaedra and her partner were determined to give the brothers the best chance of survival possible, and slowly, the two cats got healthier and healthier.

Anyone who has heard Balam “speak” knows the sound is difficult to forget. “I still remember where I was sitting when I first heard him meow outside my bedroom door,” said Phaedra, “and I thought, ‘Woah. What a voice.’”

Since the day he first meowed at Phaedra, Balam did go a day without chatting with his mom. “He’s exceptionally smart, and I can speak to him, and he will answer,” said Phaedra.

His meows were so goofy that Phaedra decided to make an Instagram page to show off her eccentric cat. On it, she provided subtitles for what she imagined Balam was saying to her.

While some pet owners might get annoyed about a chatty cat, Phaedra could not be more enamored by her fur baby. “He loves, loves, loves his family, and we love him back,” said Phaedra. 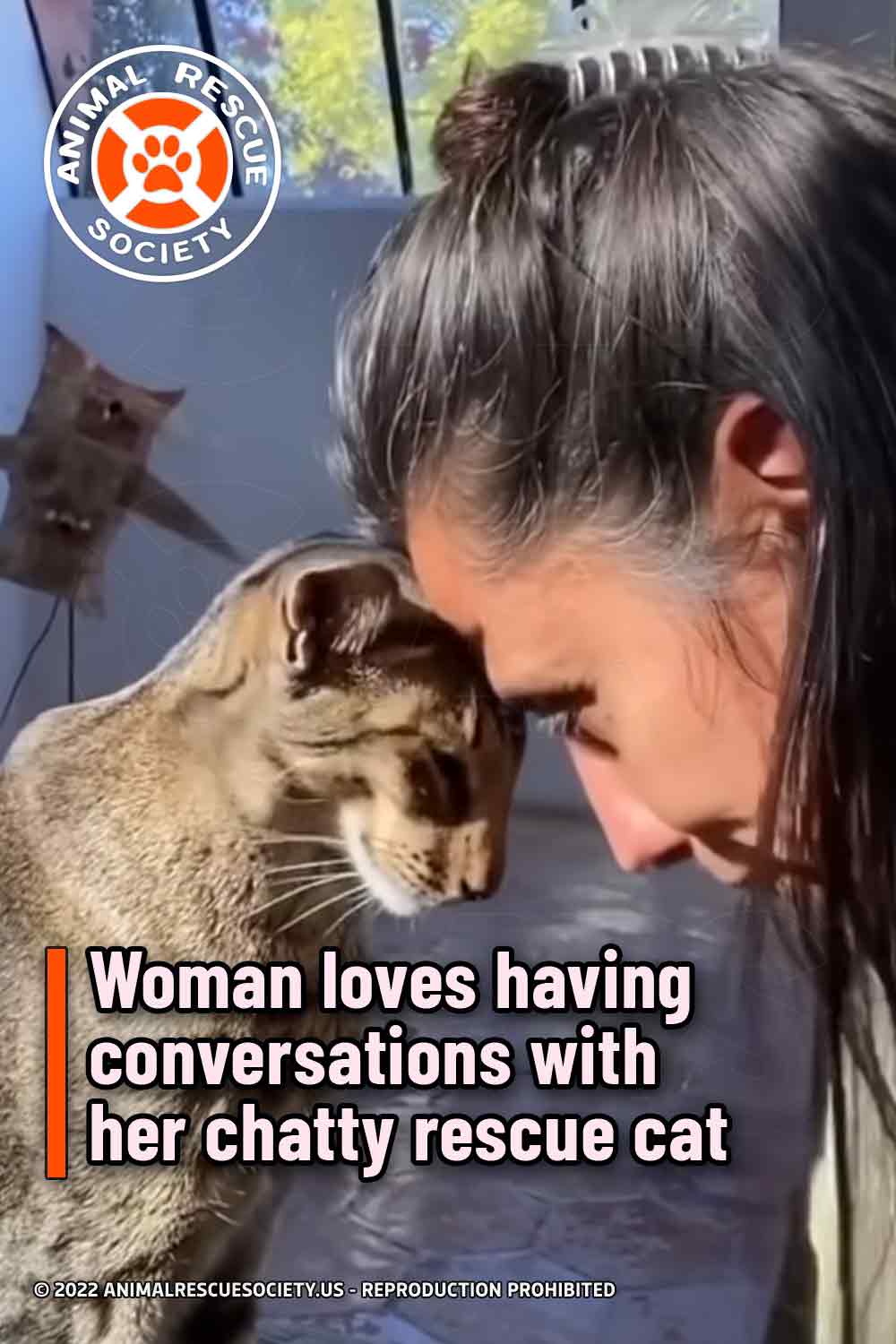