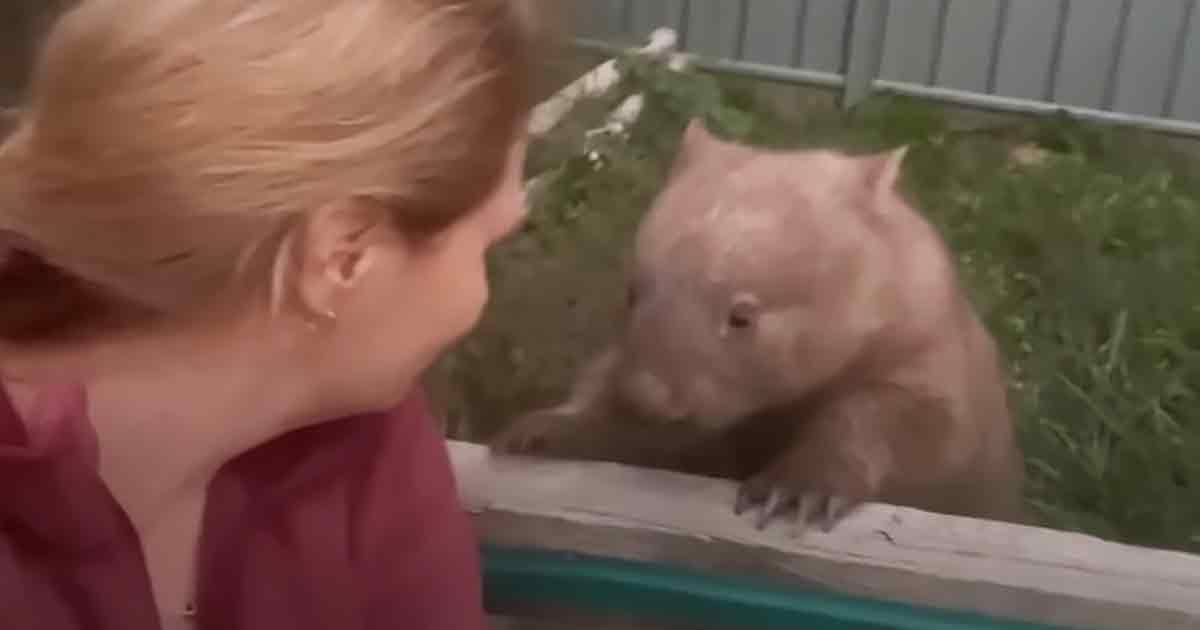 When Anita first found the baby wombat Mitchell, he was no bigger than a shoe and beside his mom, who had passed away. Compassionate and loving, Anita took the little one into her home.

To rehabilitate a baby wombat, Anita and Mitchell needed to establish a bond quickly. That turned out to be no problem with Mitchell, who loved cuddling with his adoptive mom.

When Anita fed him, Mitchell would latch his little claws onto her finger, and when it was not mealtime, he would snuggle with her and follow her wherever she went.

The difficulty with rehabilitating baby wombats is they will eventually revert to their wild characteristics and behaviors. “He was very cuddly, very loving, up until he was not,” said Anita.

Fortunately, he had his stuffed animals to diffuse some of his pent-up energy. Sometimes Mitchell would cuddle with them and chill, but other times, he would attack them and play fight with them. “He loved the tiger, but he was very mean to that tiger.”

But that did not always work to deter the rambunctious little one. He would also try to play rough with his mom, something they would normally do in the wild. That was when Anita knew it was time for Mitchell to go back to nature.

With a heavy heart, Anita released Mitchell into the wildlife, knowing that he would thrive. And the best part was she could still watch Mitchell on a camera trained on his new home. “That’s the perfect ending,” Anita said through her tears. 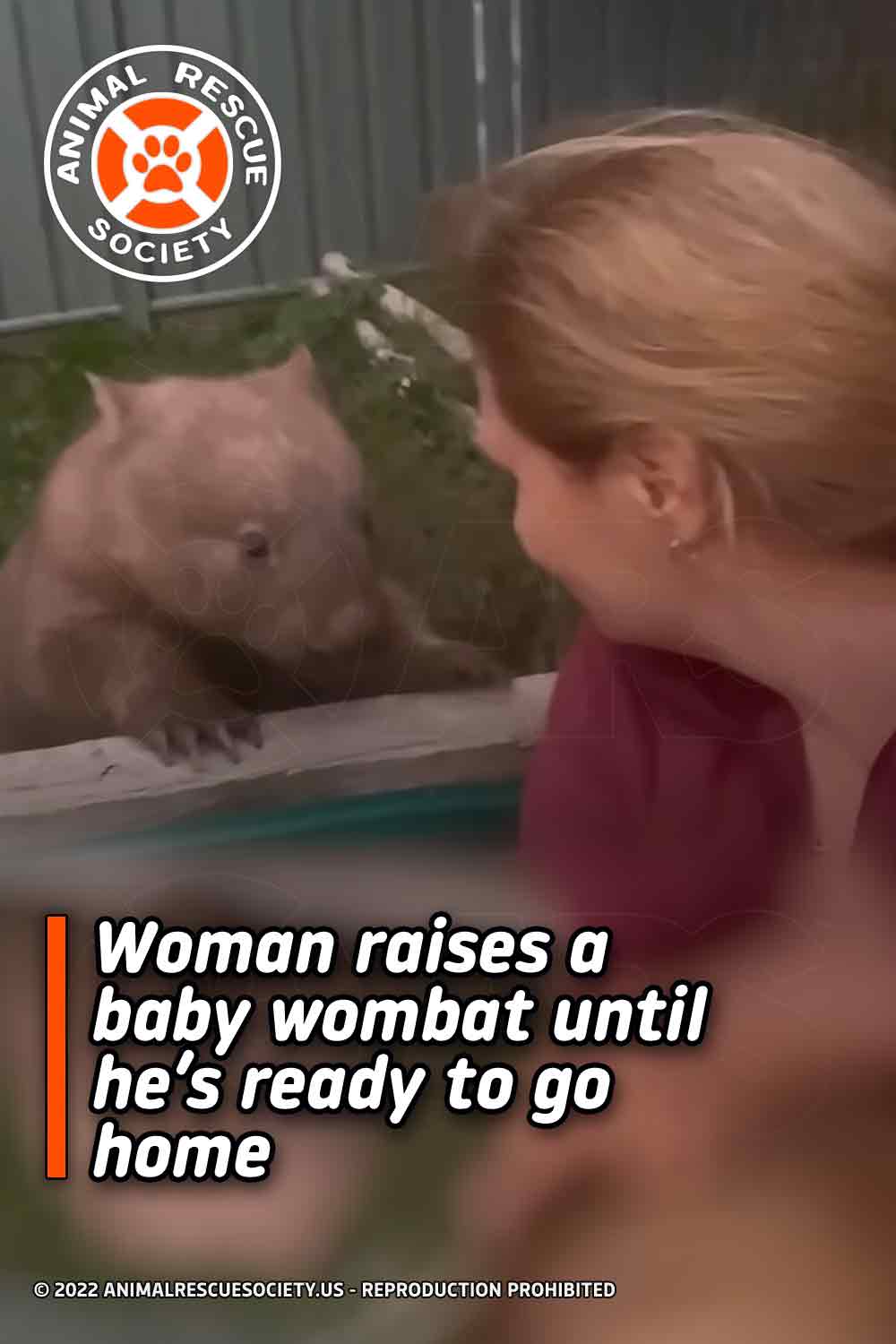