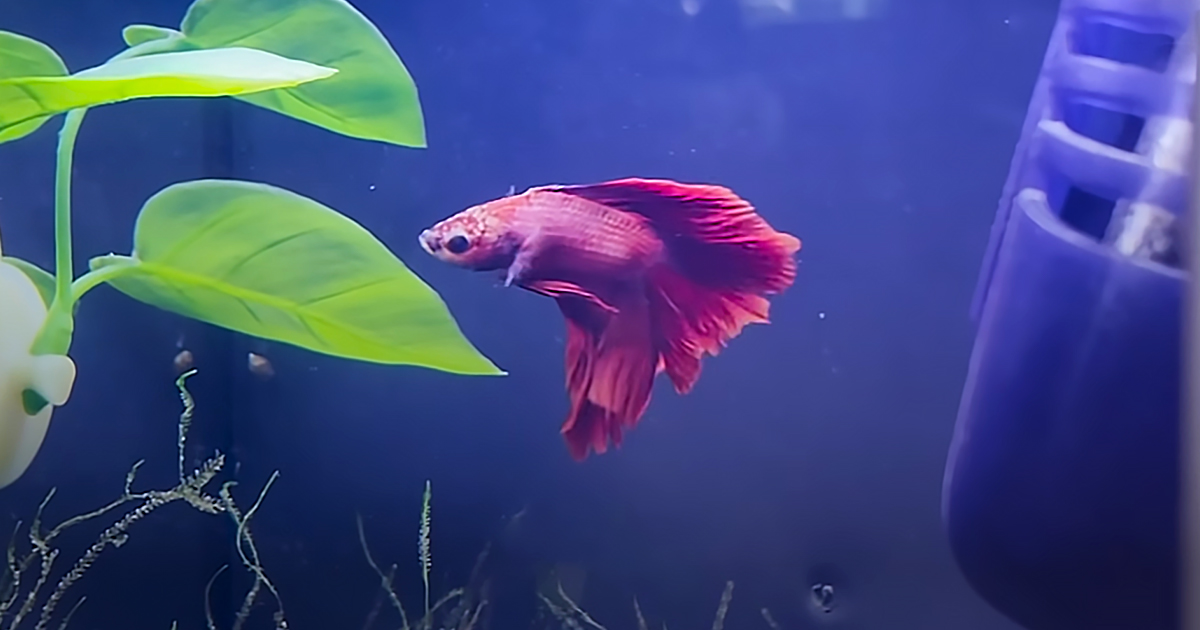 When Bongo, the betta fish, was adopted by a little girl Holland. The fish was very pale and skinny, and his tail was rotting off. He was not even eating because Holland could see food at the bottom of the fishbowl.

Bongo was very timid. He would always be hiding on one side, and Holland could see that he was breathing heavily. The fish even had trouble getting up to the surface of the water.

Holland decided to help him survive. She would change the water of the fish tank twice a day. Three days later, the issue that Bongo had related to swimming to the surface had healed.

The fish gradually colored up. However, Bongo was still not eating, so Holland decided to give him some antibiotics. This really helped the little fish. Holland knew that if the fish started to eat, she would be able to help him out.

Then one day, Bongo started to eat. He was really excited to eat the frozen food that Holland gave him. After two weeks of constant care, the betta fish wholly transformed.

Bongo looked like a completely healthy fish. The little one now had a perfect tail and turned into the prettiest colored fish, and was happily swimming in his new fish aquarium.

Holland was happy that she could help Bongo recover. He is still timid, but Holland feels that he recognizes her. The little girl had saved around 80 fish and helped them get adopted into their new homes. 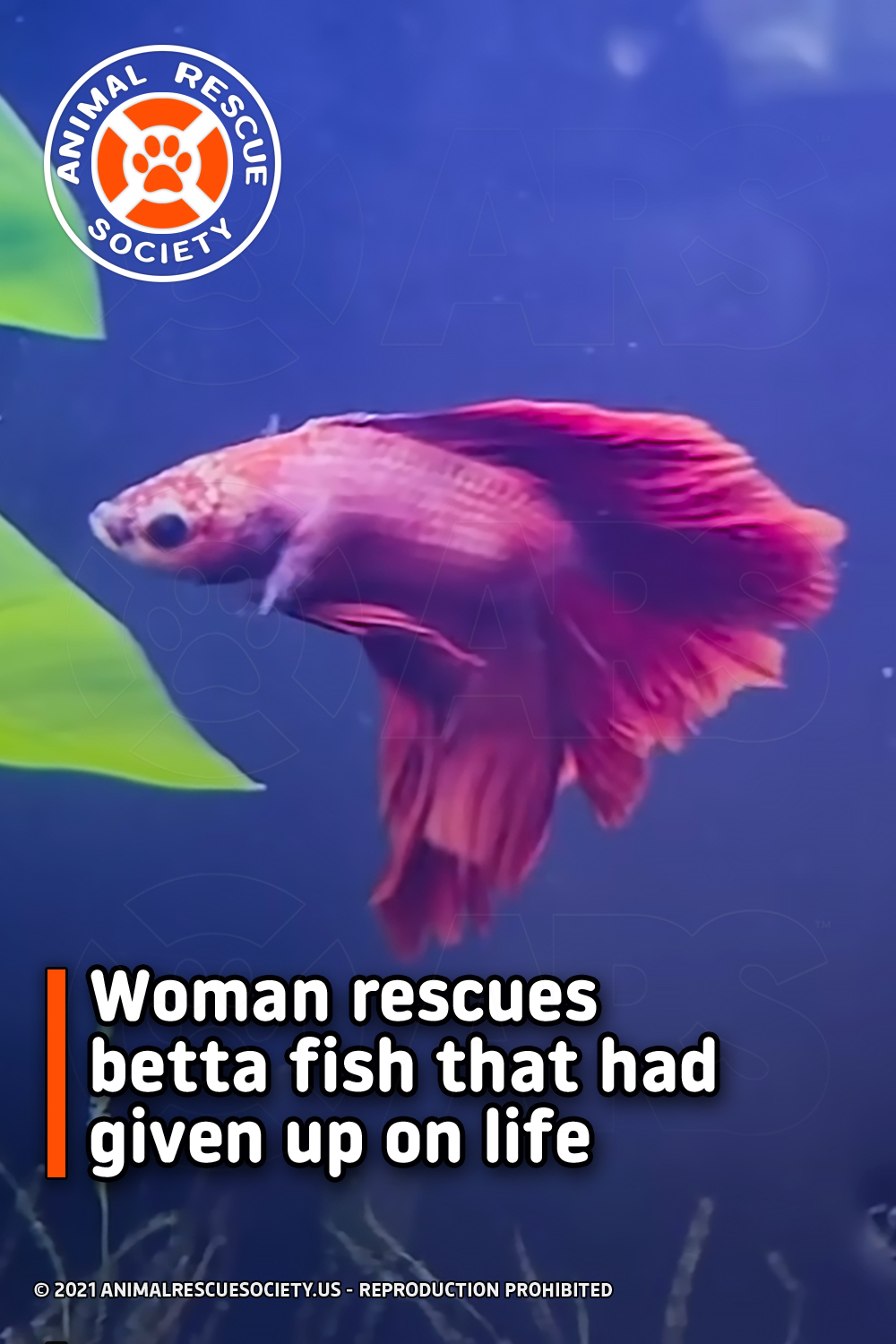