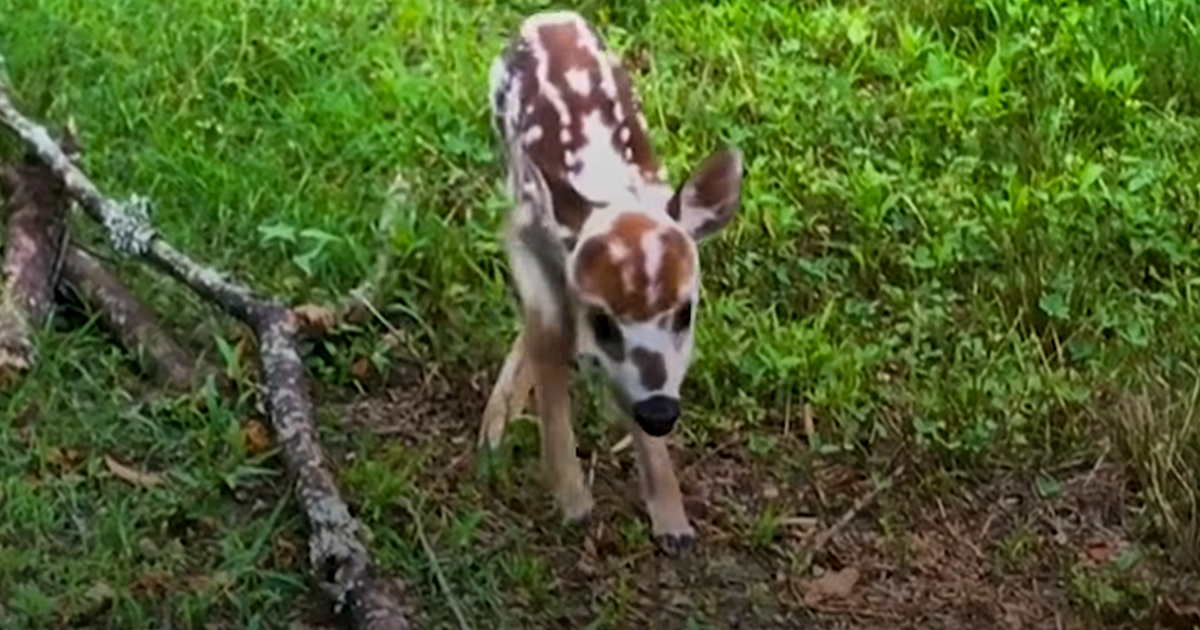 Amber lives in North Carolina and is a fitness enthusiast. She loves to go for a jog every morning. However, one morning, while jogging in the woods, she heard an adorable little deer crying for his mother.

As soon as the deer sees Amber, he starts running towards her. He was scared and hungry and was almost a day old. He could not even stand on his feet. The baby deer was hungry as well, and he started to suck on her ankle.

Amber thought that the mother deer might have left her baby while she had gone searching for food in the forest and would return to her baby at night. Amber leaves for the day as she could not see the baby deer after a while.

However, after returning home and doing her household chores, she could not stop thinking about the baby deer and went back to him. She returned to the forest as she was concerned about the safety of the fawn.

Amber finds the baby deer in the forest sleeping in the dark and now needs some help raising a deer. The newborn deer needed some nourishment as he was hungry.

Amber and her friend decided to feed the baby some milk. However, no stores were open because of the pandemic. So, they got the surgical glove and filled it with milk. The baby then drank the milk from the glove, enjoying the delicious milk.

They named the baby deer Scout. Amber had called several wildlife rescue teams and was waiting to hear from them. One of the rescue teams known as the Turner’s Deer Camp Fawn Rescue called back and took the baby. Scout will be staying at the fawn camp for some time, and then they will release him to his natural habitat. Scout will always be a unique deer for her. 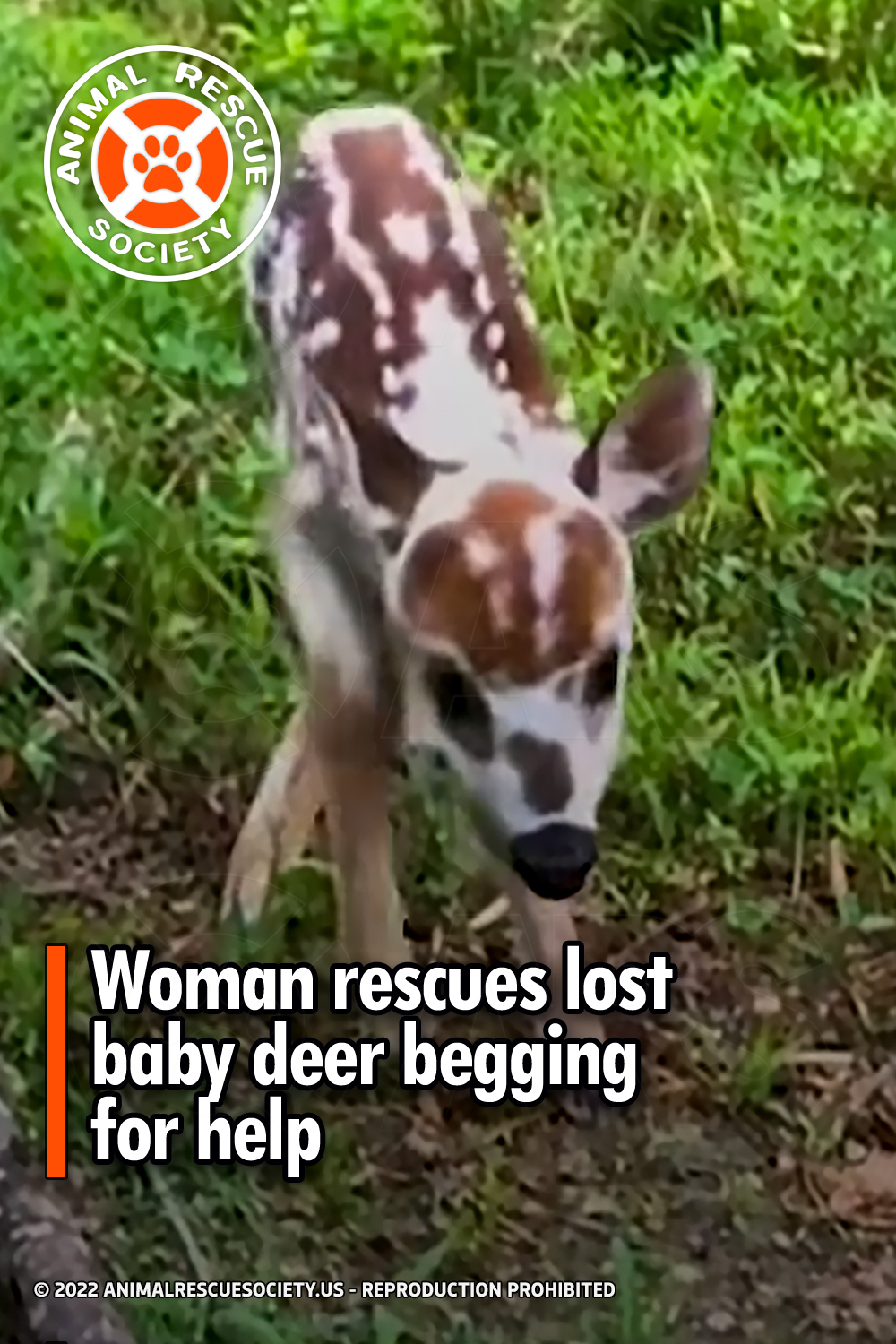