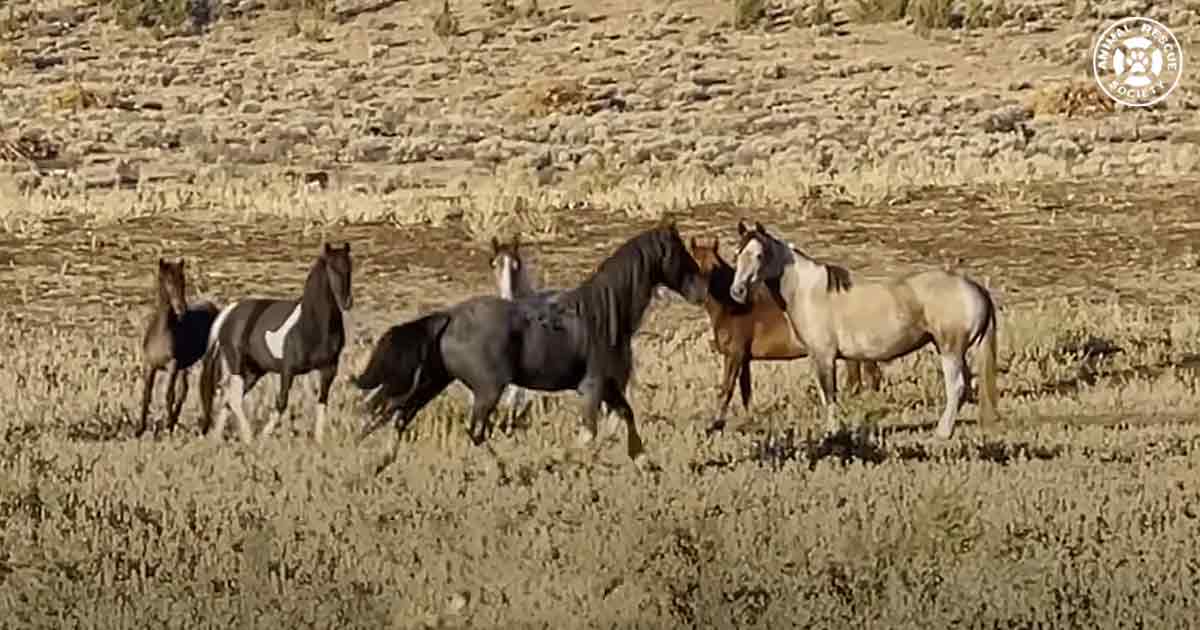 Clare Staples, the founder of Skydog Sanctuary, knew better than to get attached to the wild horses in her sanctuary, but she still found herself emotionally invested in the stallion, Blue Zeus, and his family.

“I never really let myself become attached to a wild horse because I knew that there was the possibility that he could be rounded up with his family,” said Clare. “But none of them touched my heart like Blue Zeus.”

Her attachment to the horses made it even more tragic when, in 2020, the Bureau of Land Management captured Blue Zeus and the rest of his family in the continued effort to clear public lands for livestock and mining.

Blue Zeus and his family were branded and sent to different facilities where people would auction them off to “spend the rest of their lives in a dirt pen.” But Clare was determined not to let that happen.

“I made a promise in my mind that I would do everything to get him out of there,” said Clare. “Every day, I continued to write and and email and call and ask to be allowed to see him.”

Finally, Clare heard they were holding an adoption event, and she made sure she attended. She purchased Blue Zeus and one of his mares for $25 and brought him home to the sanctuary.

But Clare’s efforts did not stop there. She could see that Blue Zeus still missed the rest of his family. Watch the emotional conclusion of Clare and Blue Zeus’s story. 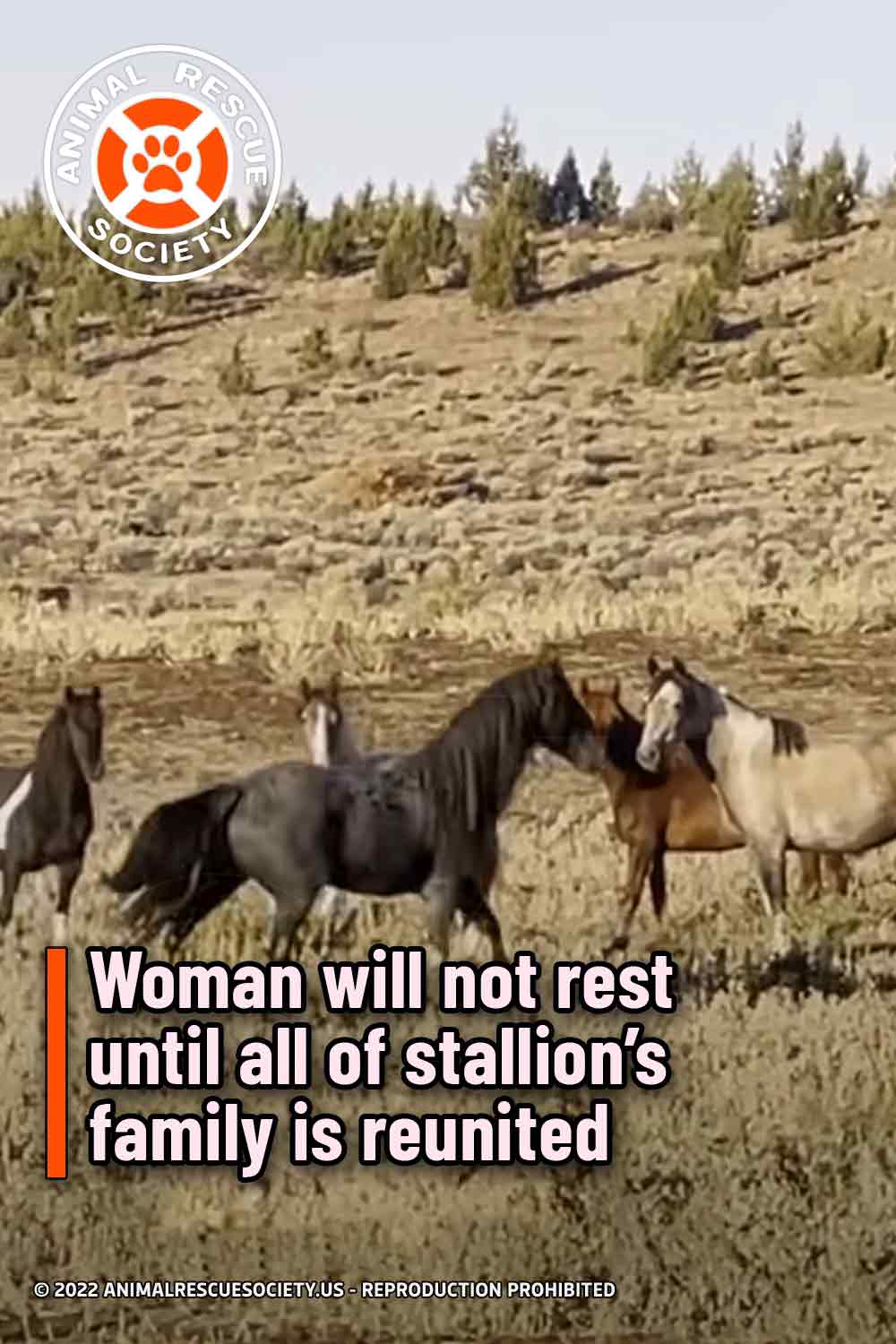