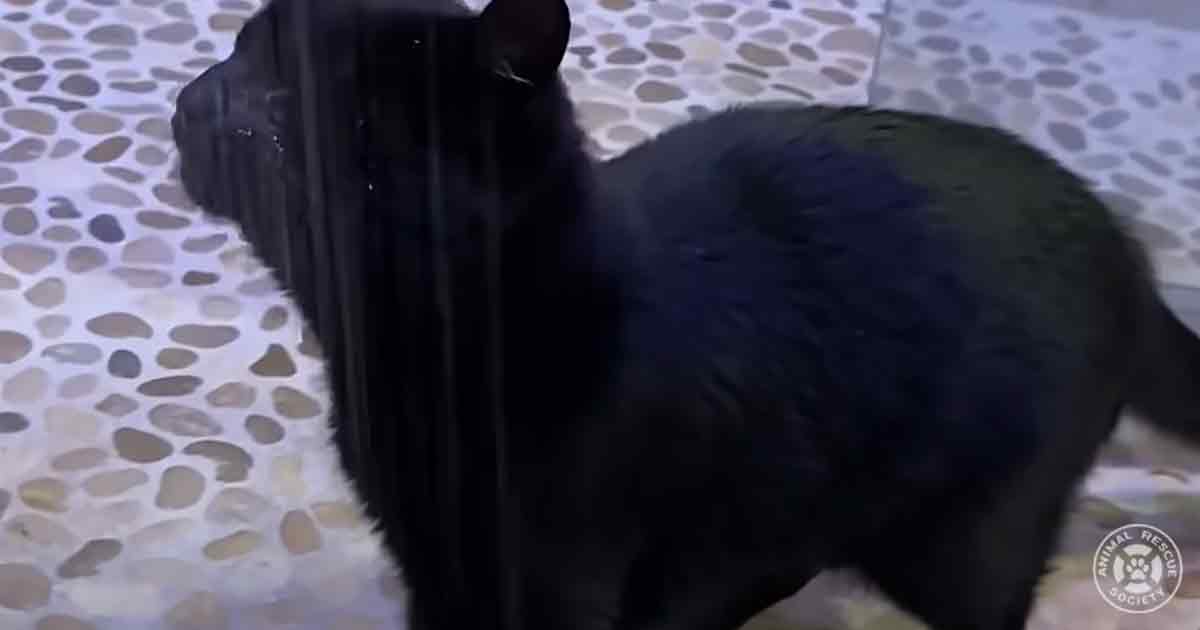 While we have seen plenty of evidence that disproves the cartoonish assertion that cats and dogs are mortal enemies, at least we can count on the fact that cats hate water, right? Unfortunately, no. The blind cat, Blinkin, proved that to be untrue.

Blinkin was an eccentric cat for more reasons than one, but the most consistent reason was his love of showers. “So we’re not sure why Blinkin loves showers so much,” said his mom, Melissa. “But in the end, he’s obsessed.”

Melissa and her family gave their blind kitty at least one shower a day, and Blinkin was quick to communicate when he was ready for his shower. If he wanted one, he would walk into the shower and start meowing until someone turned it on for him.

From the look of things, cleaning up was not his main reason. After testing the water to make sure it was the right temperature, Blinkin would step in and start licking the water and even play with it.

For Blinkin, it seemed, the shower was a sensory experience unlike any other. “I do think that part of the reason that Blinkin is attracted to the sound of water is that he can’t see,” said Melissa.

Eventually, Melissa had the idea to get Blinkin a “seeing-eye kitten” named Wicket. While Wicket would not join Blinkin in the shower, he would wait outside and once his brother was out, the two of them would start a grooming session. “It’s a mutual love fest,” said Melissa.

Blinkin might be eccentric, but from the looks of things, he found the perfect family for him. His doting mother was there to turn on the shower for him, and his cat brother was waiting to help him clean up after. 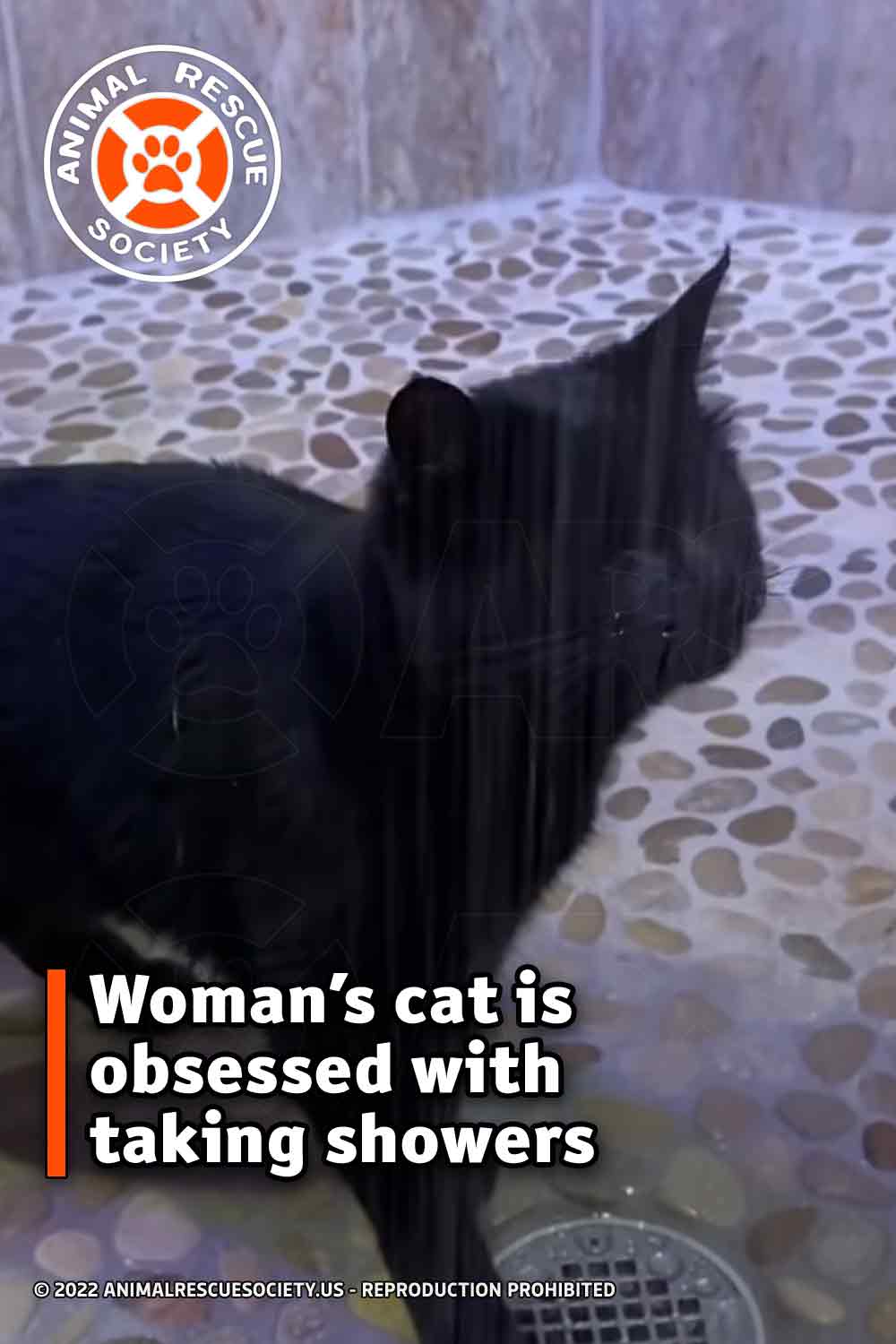