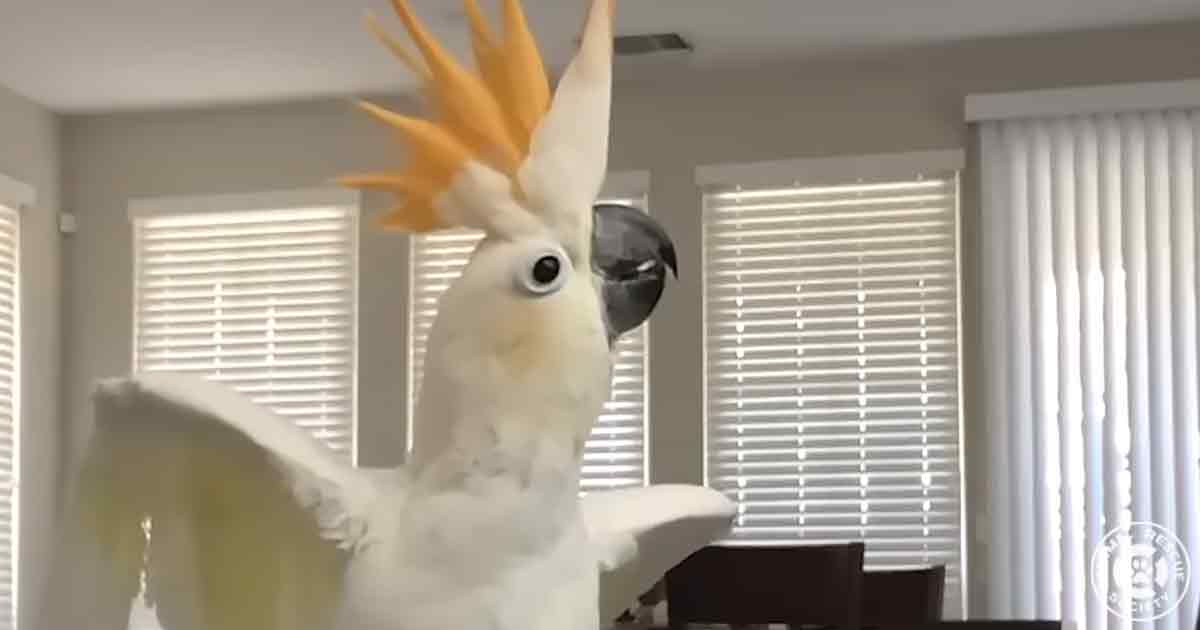 For many people, the transition to working from a home office during the pandemic was difficult, but a woman named Kimberly found help in adjusting from her adorable cockatoo, Doobie.

With an affectionate bird like Doobie, it was hard for Kimberly to feel lonely. “He really is like my little shadow,” said Kimberly. “With Doobie, I never feel like I’m by myself. I mean, we share everything.”

Kimberly was not kidding when she said her little bird was like her shadow. Whether it was sitting down with her for lunch, chatting with her while she was at work or sitting on his perch while she took a bath, Doobie was never far.

Kimberly had felt a connection with Doobie when she first met him. “When I saw him with his little pants, his little fat pants, I just fell in love with him,” said Kimberly.

As enamored as she was with her new feathery friend, Kimberly was careful not to push Doobie too far too fast. “He actually was with his previous owner for 28 years,” said Kimberly, “so we took it really slow.”

Kimberly’s respect and patience allowed their relationship to bloom into a rich connection for both of them. “His personality, I mean, he brings me so much joy and love throughout the day,” said Kimberly.

For Kimberly, bringing Doobie into her home had an amazing impact on her life. “It’s amazing how such a small little creature can bring so much to your life,” said Kimberly. 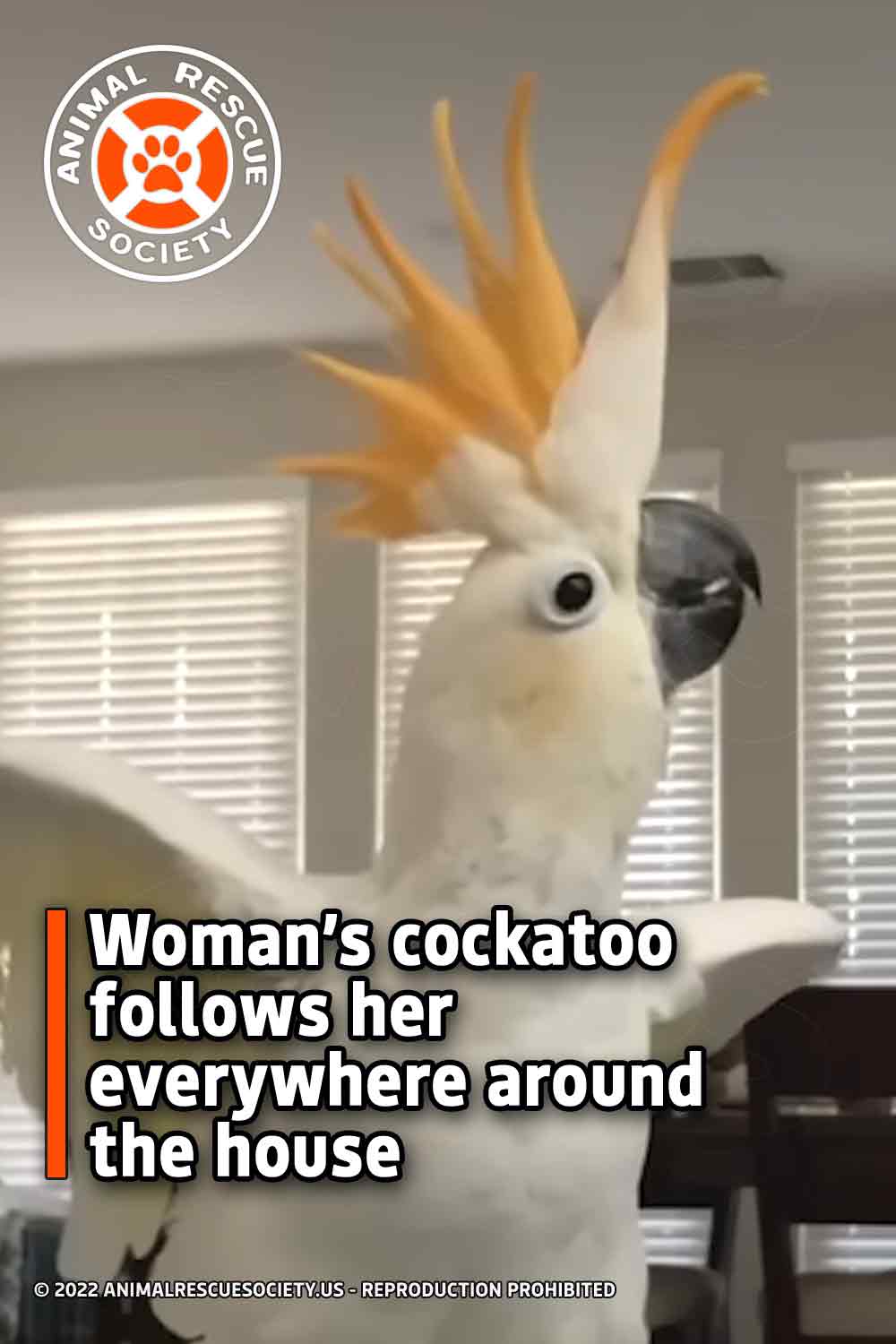