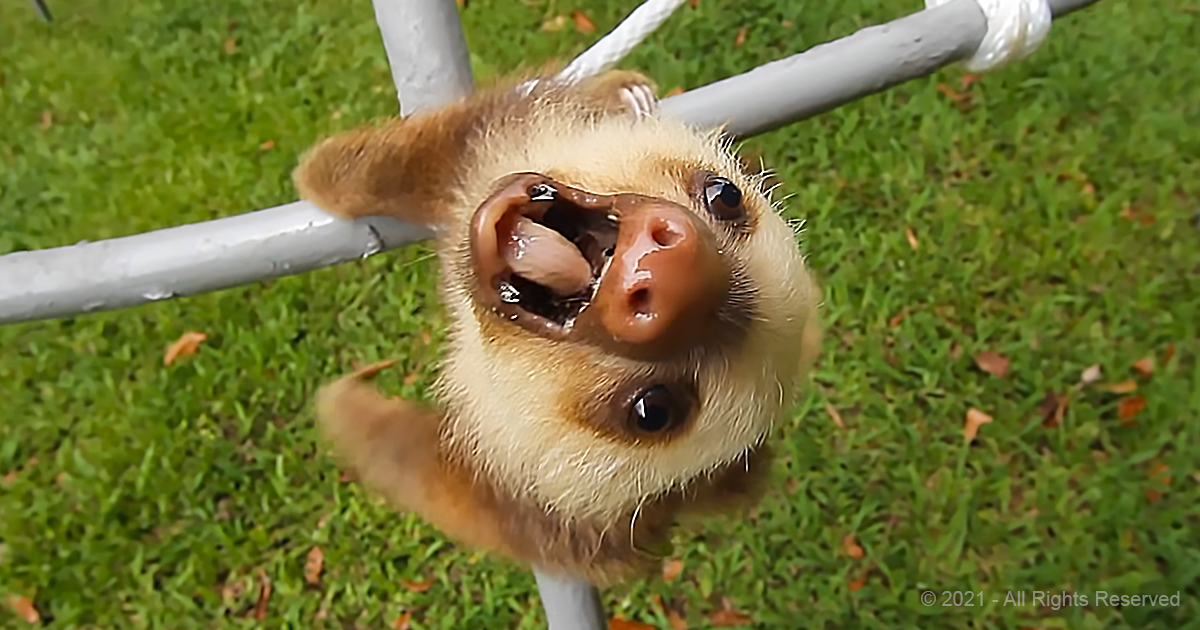 Watch closely. These baby sloths are both active and talkative. They seem to be debating something and they want the camera crew to get involved.

Pay attention, because this is the fastest you’ll ever see sloths move. Even sloths have some extra energy when they’re babies. But also have a few things to say.

This sloth sanctuary located in Costa Rica is dedicated to taking care of baby sloths that end up being left behind. Given how slow sloths are, you’d think they all get left behind at some point.

They aren’t just slow. They spend enormous amounts of time motionless. They remain still to the point that algae begin to grow in their fur, apparently adding to their camouflage as being part of the tree they’re hanging in.

Our video shows us baby sloths that are having a very involved conversation and they seem to want the cameraman to weigh in as well.

The natural world has so much that makes us slow down and smile. And what other animals would slow us down better than a sloth? 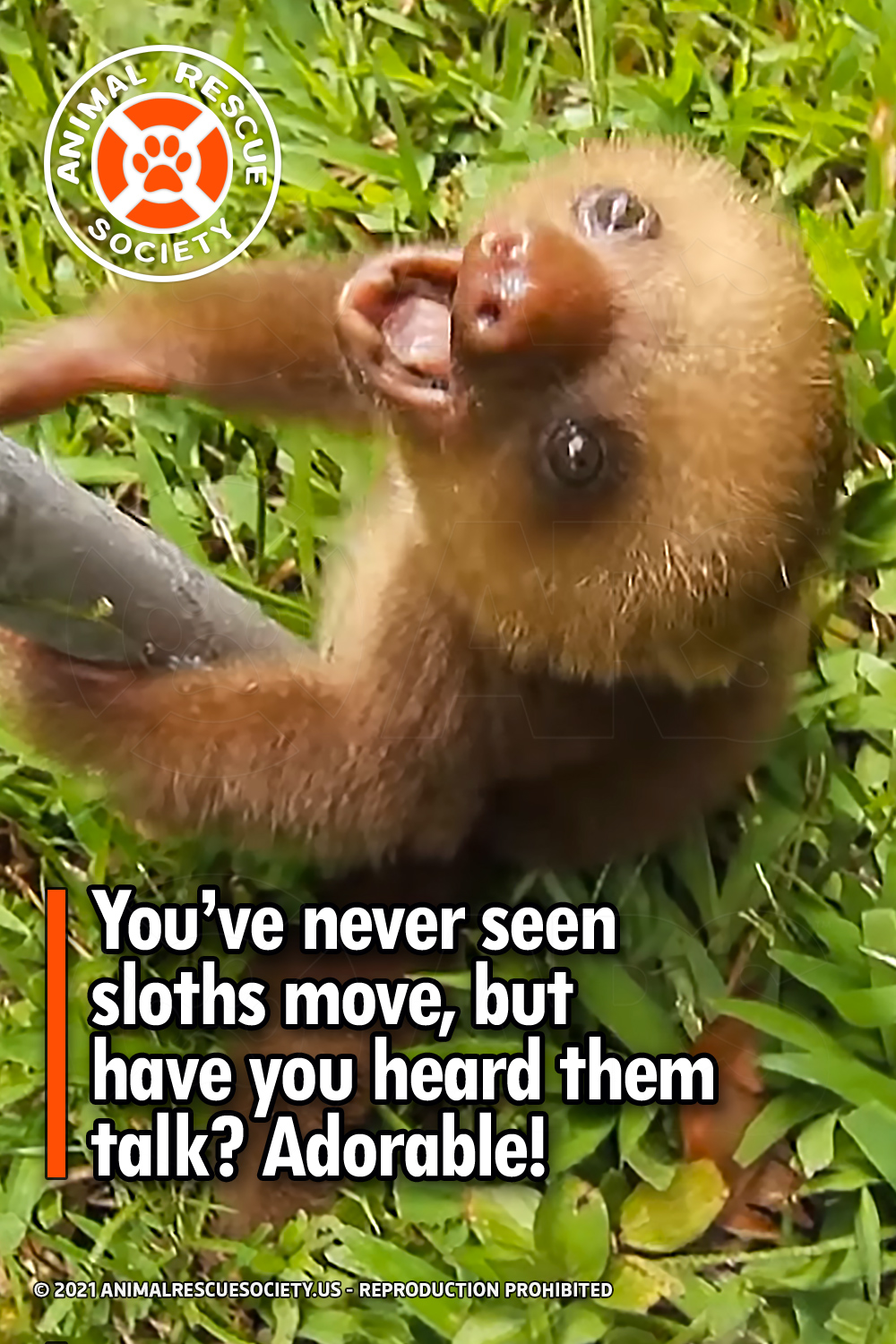