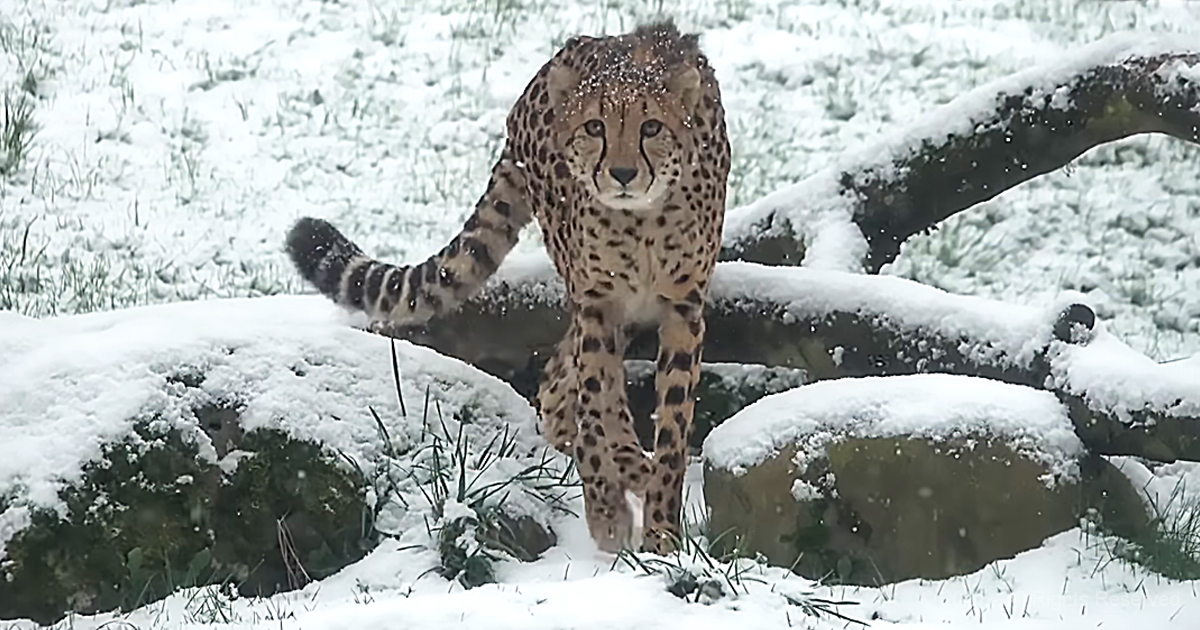 We’ve all experienced waking up to a beautiful bordering on magical scenery happening outside right after/or during a pure white snowfall. Children always get the most excited overseeing snow outside because that means to them that it is time to make those snow angels and that they absolutely must bring to life a snowman. The animals at the Oregon Zoo would agree with the children that think that way.

Due to the weather, the continuously accumulating snow forced many businesses to close their days for a couple of days, and that included the Oregon Zoo.

Even though the Oregon Zoo was closed to the public, the animals were still free to roam outside of their heated personal shelters. Just like the children that correlate the beautiful and magical pure white snowfalls with playtime, the zoo animals had the same idea. A lot of the animals played in the snow without any issues!

To our delight, the cameras that were in the zoo have captured how the animals decided to use their playtime in the snow.

Most notably, Nora, a polar bear, is seen at her happiest on the video. As the snow fell slowly from the sky, Nora rolls around on the snow-covered ground. To view the polar bear behave in such a sweet way act wholly content and in their element, was able to show us that even what we sometimes consider dangerous beasts have a playful side to them.

Nora the polar bear was not the only animal to enjoy the snowfall, several otters and seal lions climbed out of their water to experience what the snow would feel like against their bellies! The otters and the seal lions roll around on the ground in attempts to cover themselves in the pure white snow…

Even baby elephants like to play in the snow. 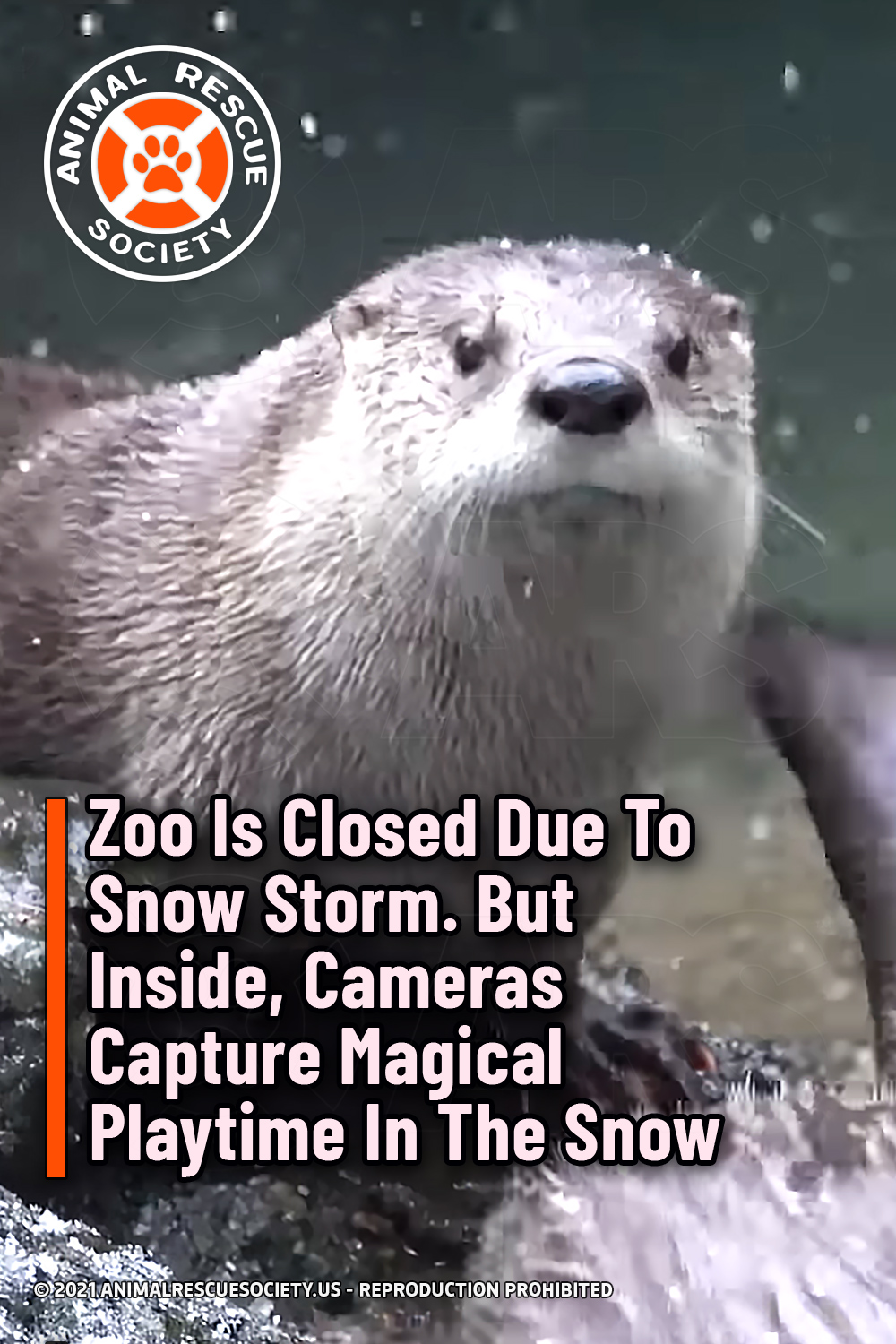