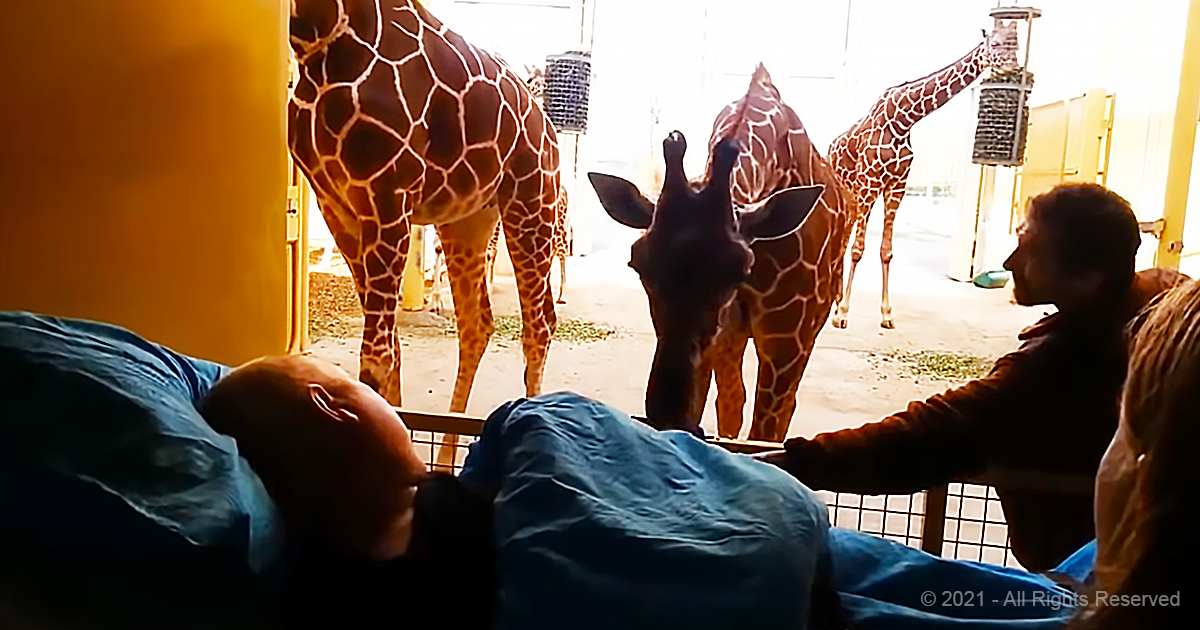 The animals at Rotterdam’s Diergaarde Blijdorp zoo saw a familiar face for the last time when Mario Ejis paid a visit. Since his cancer was considered terminal, Mario and the animals had a goodbye moment to remember.

Mario Ejis was a zookeeper at a Rotterdam, Netherlands zoo. He took the best care of animals like they were his own family.

But when he was stricken with cancer that eventually became terminal, he was determined to return to the zoo he loved working in one last time.

Animals knew the pain that Mario was going through. And they returned the favor by giving him their love and support.

What made this even more touching was a giraffe coming over to Mario, who was laying in a hospital bed while visiting the zoo. The giraffe gave his favorite zookeeper a goodbye kiss that will go down as an unforgettable moment. 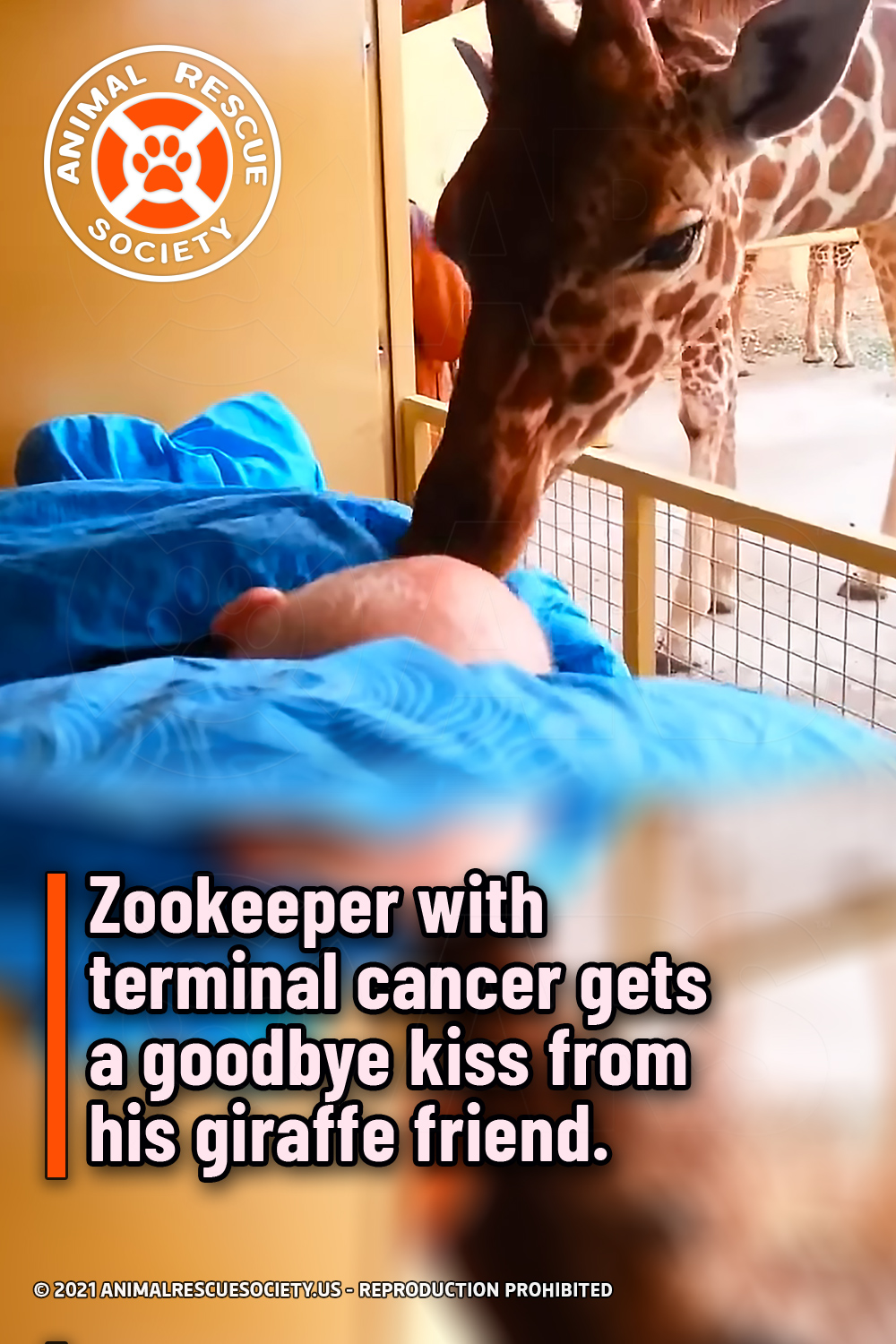