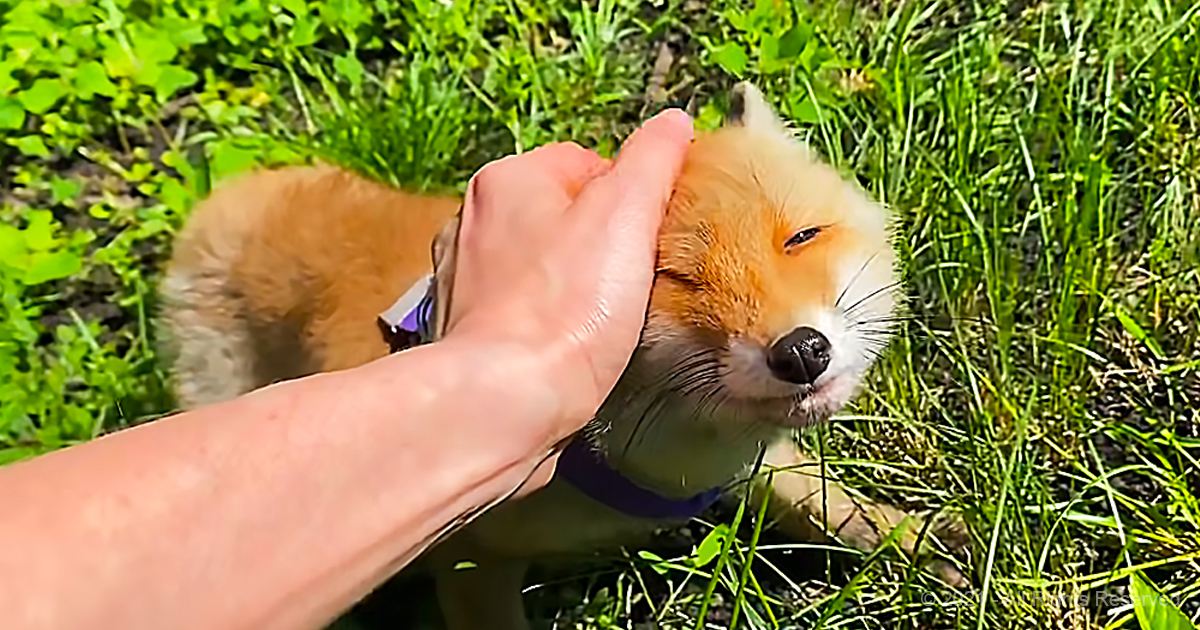 Rescuers fed, washed, and cared for a young fox that they found struggling alone in the woods. As it grew up, the fox became attached to the rescuers and didn’t want to leave them.

Rescuers found the small fox, gray and shaking, in the woods. One of the workers wrapped the young animal up in a sweater to try and warm it as they brought it to safety. They transport it to a building, outside of the harsh elements of nature.

When they get the fox inside, they have to hold it’s tiny body up so that it can stand to drink water. Then, they fed the baby. While the food dish was the perfect size for the small animal, it couldn’t help but keep stepping in the wet food as it tried to eat. A rescuer tried to help, but in the end, it ate with one paw in the bowl.

After hydrating and eating, it was bath time. As they dampened the pup, the rescuers found small bugs crawling in the matted fur. After a good lathering of soap and a thorough rinse, the fox looked fluffier and happier, although it was still shaking and recovering from the cold.

After the initial rescue, the video cuts to a slightly older, much happier fox. With orange fur and a lot of energy, the fox runs around and jumps up on its humans. It’s clear that the animal has chosen to become best friends with the people who saved it.

It seems that the fox and rescuers became inseparable after that. They are seen exploring the wild together, playing with a dog, and hanging out in a sunflower field at sunset. The fox seemed happiest, however, when it was being petted by its new owner. 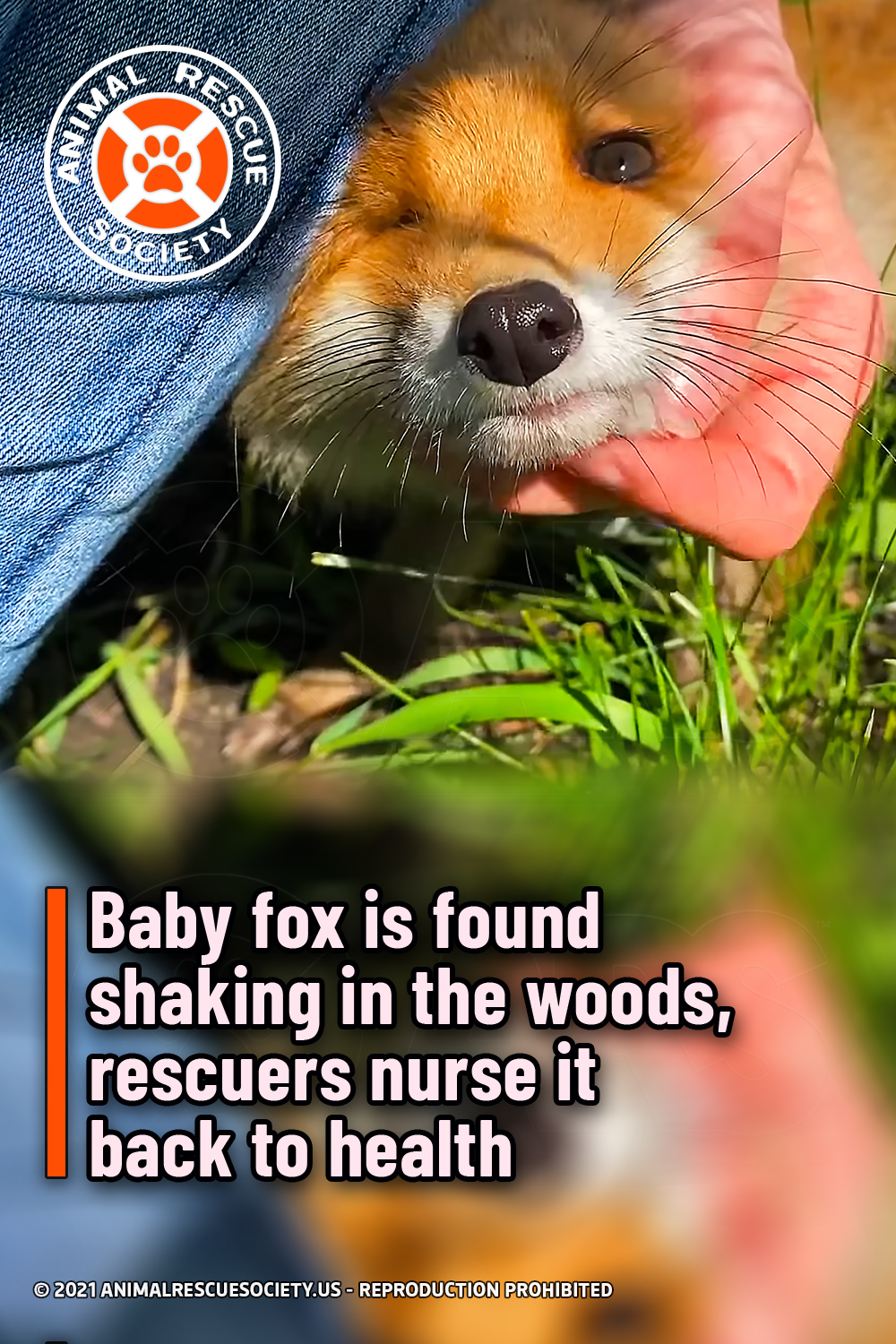