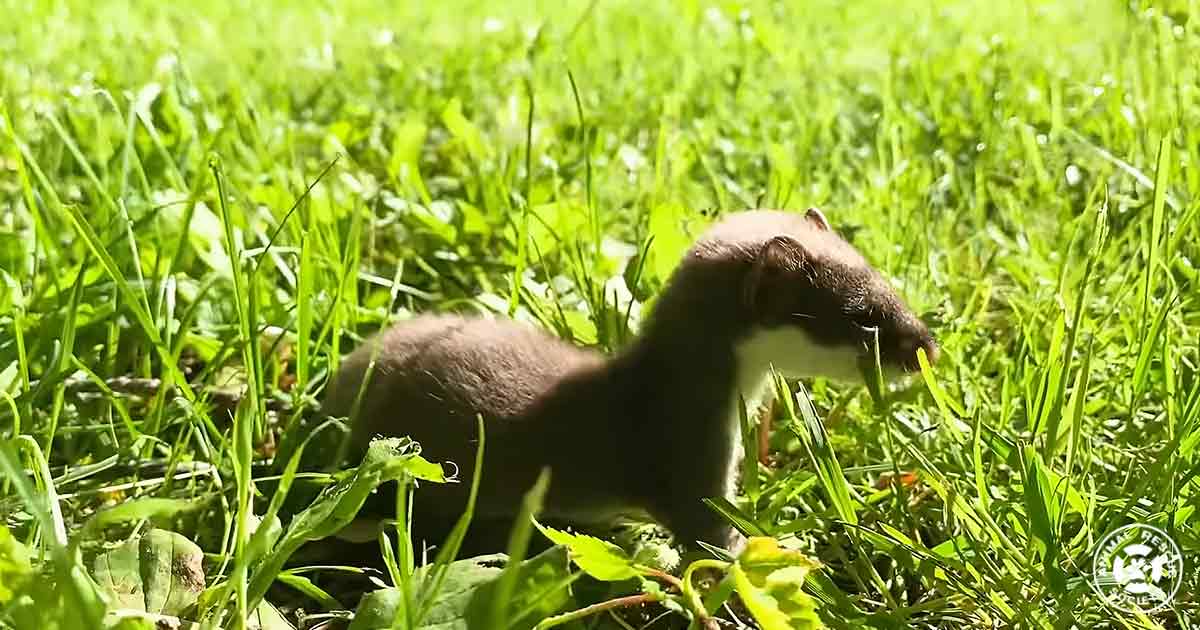 When Kim first found her baby weasel, Flex, his eyes had not even opened yet. But that did not stop the tiny weasel from wanting to go on as many adventures as possible.

And he made sure to let Kim know all about it. Even as a baby, Flex was talkative. “How was such a tiny weasel making such loud noises?” the narrator of the video wondered.

Kim always planned to release the baby back into the wild, but Flex needed to get stronger first. Kim made sure to shower the weasel with all the love she could while he was with her.

She even gave Flex a stuffed bunny to keep him company while he slept, ate and grew. And one day, Flex had finally grown enough for him to step outdoors and onto the grass for the first time.

Kim took him outside for a few minutes each day to gradually acclimatize him to life outdoors, but Flex was more than ready to go out and explore this vast open space.

He climbed over tree roots and stalked through the grass. Over time Flex started enjoying the outdoors more than indoors, so Kim brought his home outside so he could become more comfortable with life in the wild.

Eventually, Kim knew her weasel was ready to start his life in the wild. While she was sad to see him go, she knew he would live a happier, healthier life in the forest where he belonged. 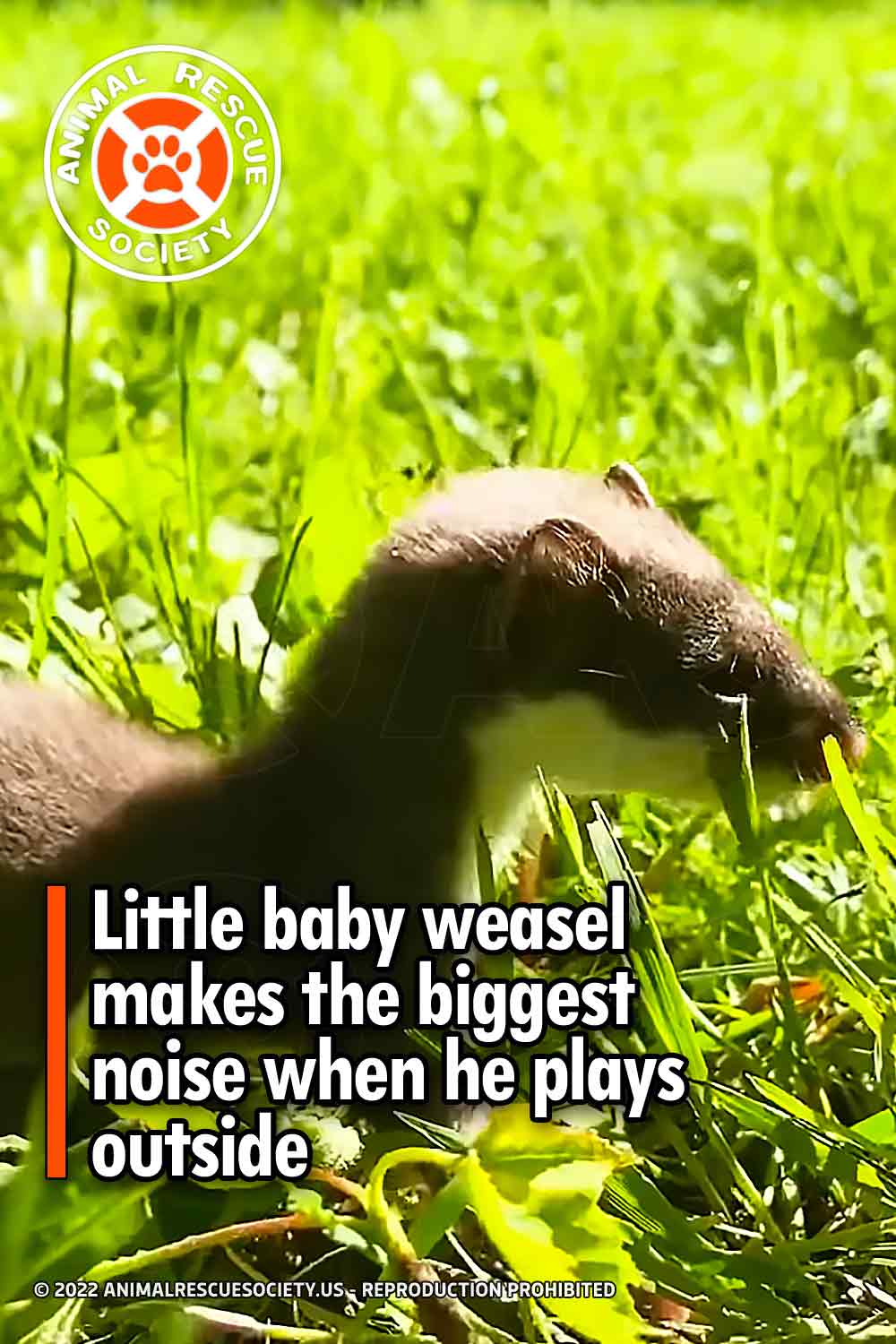