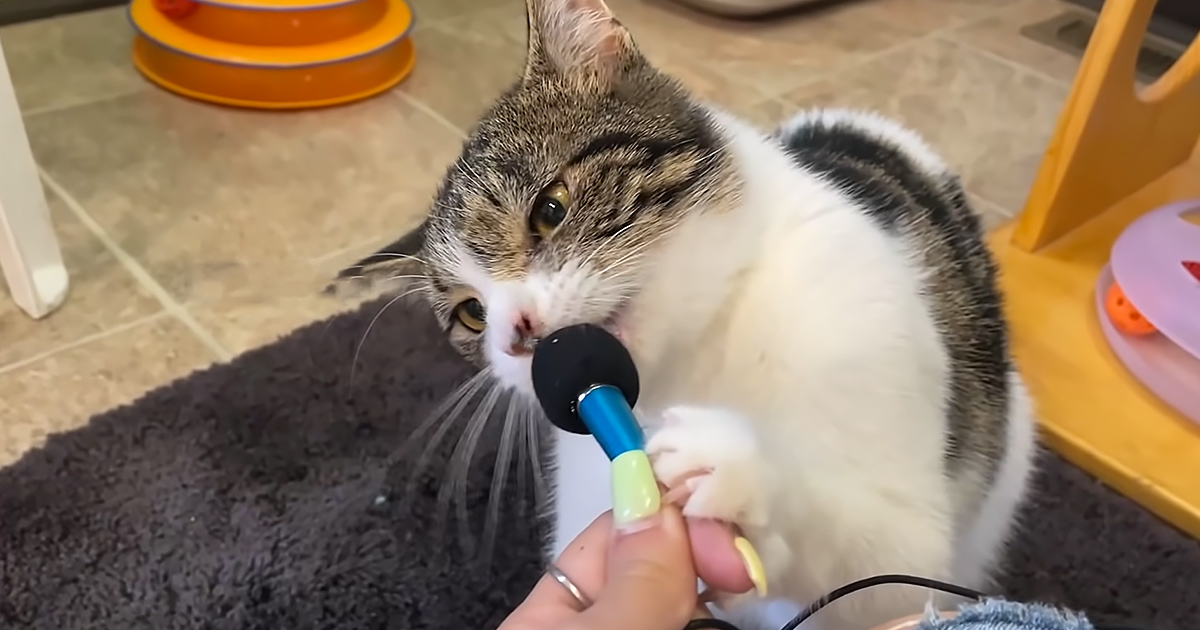 In the fourth episode of her Tiny Mic Series, Maya went out again to ask the hard-hitting questions her journalism was known for. But this time, she’ll be interviewing animals at the Central Texas SPCA.

The SPCA was a small non-profit organization that rescued cats and dogs from euthanasia at high kill shelters. While not a traditional interview, the hope for this video was to bring more attention to an inspiring group.

If the adorable cats and dogs on the screen were not enough, Maya helpfully included hilarious and engaging subtitles to help those of us who aren’t fluent in Cat or Dog.

However, not all of her interviewees seemed especially interested in responding to her questions. One cat, in particular, was more intrigued by the cord of her tiny mic than anything else.

But the cats were not the only ones who got off track during their interviews. Several dogs used their air time to chomp on the tiny microphone in response to the questions.

Silly interviews aside, this video features several lovable and playful animals that were looking for homes, and this video champions the worthy cause of rescuing animals from euthanasia.

Without the Central Texas SPCA, the animals in the video would not have found the forever homes they deserved. But if you aren’t a Texas local, don’t despair. Take some time to research rescue shelters in your area and start making a difference today. 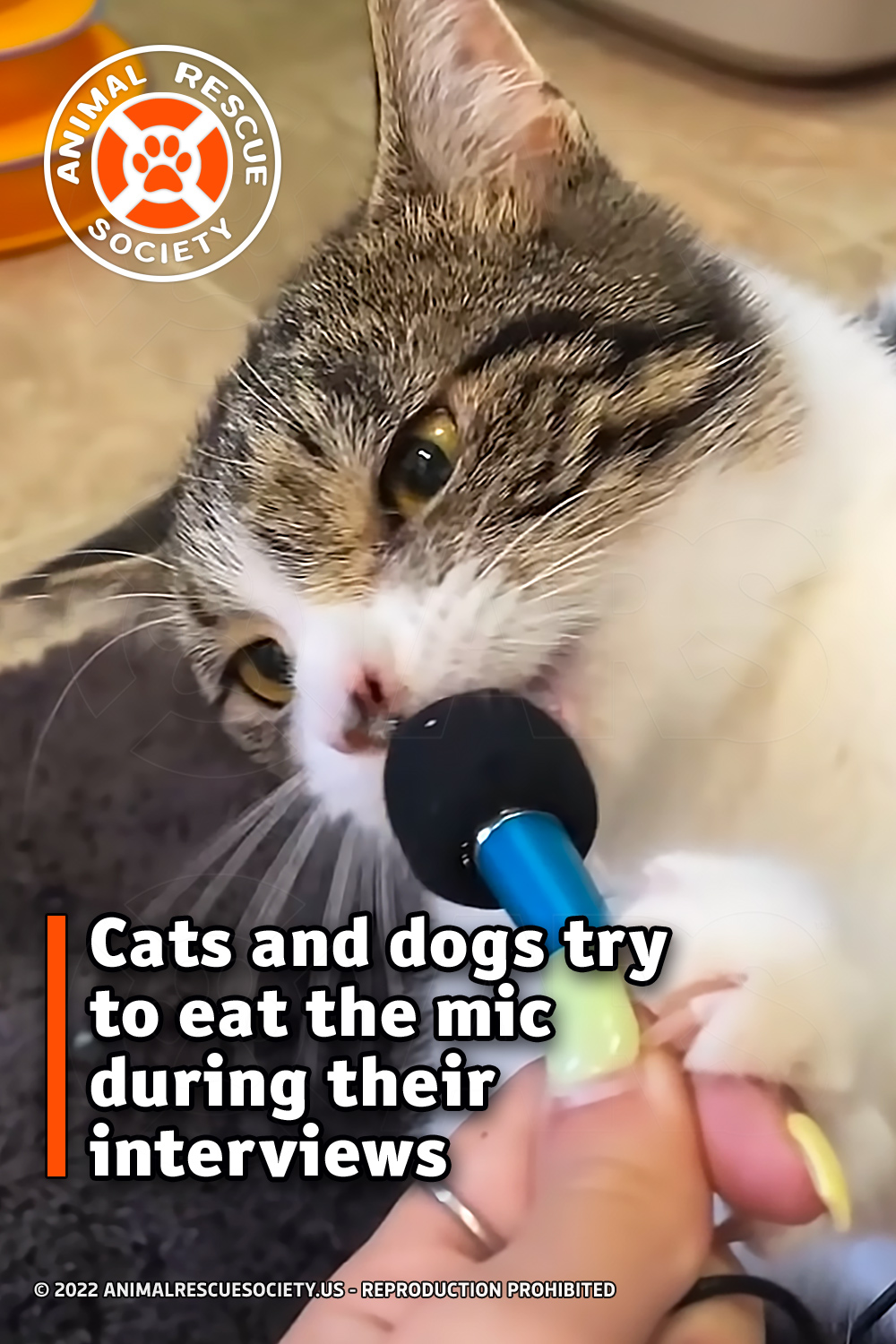