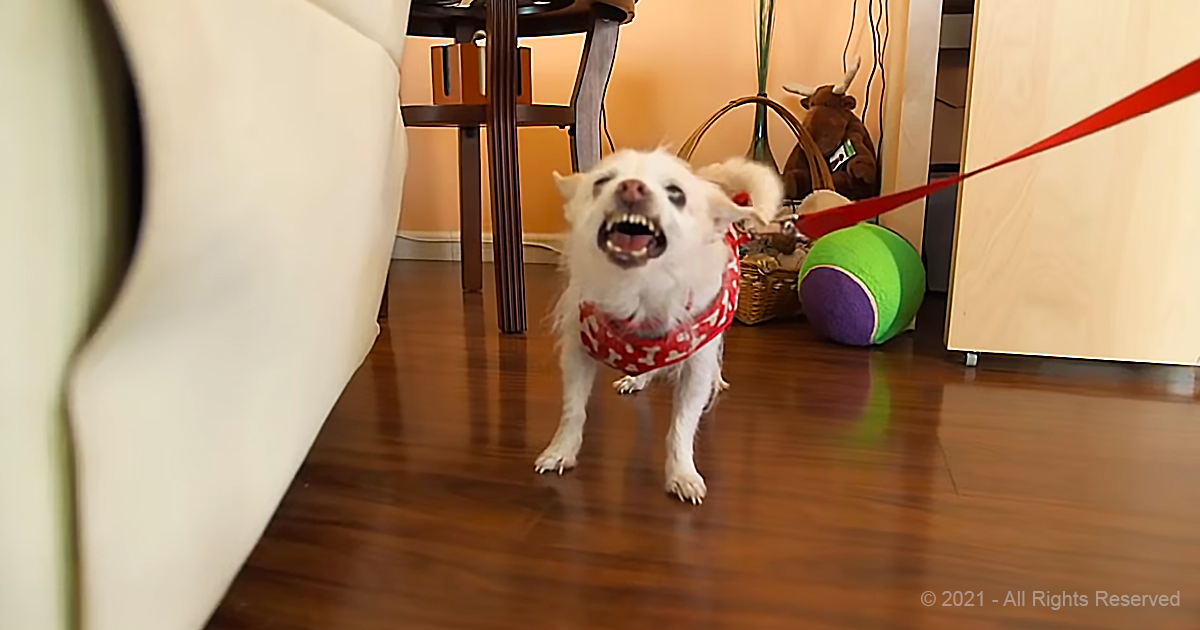 This terrier-chihuahua mix knows nothing but snapping and biting people at his slightest inconvenience. His owner’s grandmother has been so terrified that letting the dog go became a possibility. But they don’t want to give up yet and instead call for Cesar Millan’s help.

Dogs, especially the little ones, are usually harmless and very adorable. But what Cesar911 finds is a terrier-chihuahua mix who terrorizes his owner’s grandmother.

Cesar Millan, a veteran dog trainer, visited Target the dog. The dog was brought to his attention because of its aggressive behavior that’s been creating a divide in the owner’s household and making their lives a nightmare.

Around September 2020, Nick moved in with his grandparents with his pets including his first dog, Target, because of his parents separating. Since then, his grandmother, Kathy, has been having problems with Target as he seems to be set off very easily. When he does, he growls, salivates, and snaps at everything.

This escalated so badly that he has to stay in the kennel and if it does not get better, Kathy already sees the possibility of letting Target go, no matter how hard it would be for her grandson.

When Cesar enters the scene, he observes how Kathy interacts with Target to figure out what triggers his aggression.

Luckily, they have figured out that Kathy makes Target tensed as she fails to read the signs of the dog’s discomfort.

After working it out with Kathy and discovering that Target has rotten teeth, tending to his dental needs and training him to relax has been easier with Cesar’s help. The dog is now seen to be livelier and with continuous training, the family might not have to let the dog go after all. 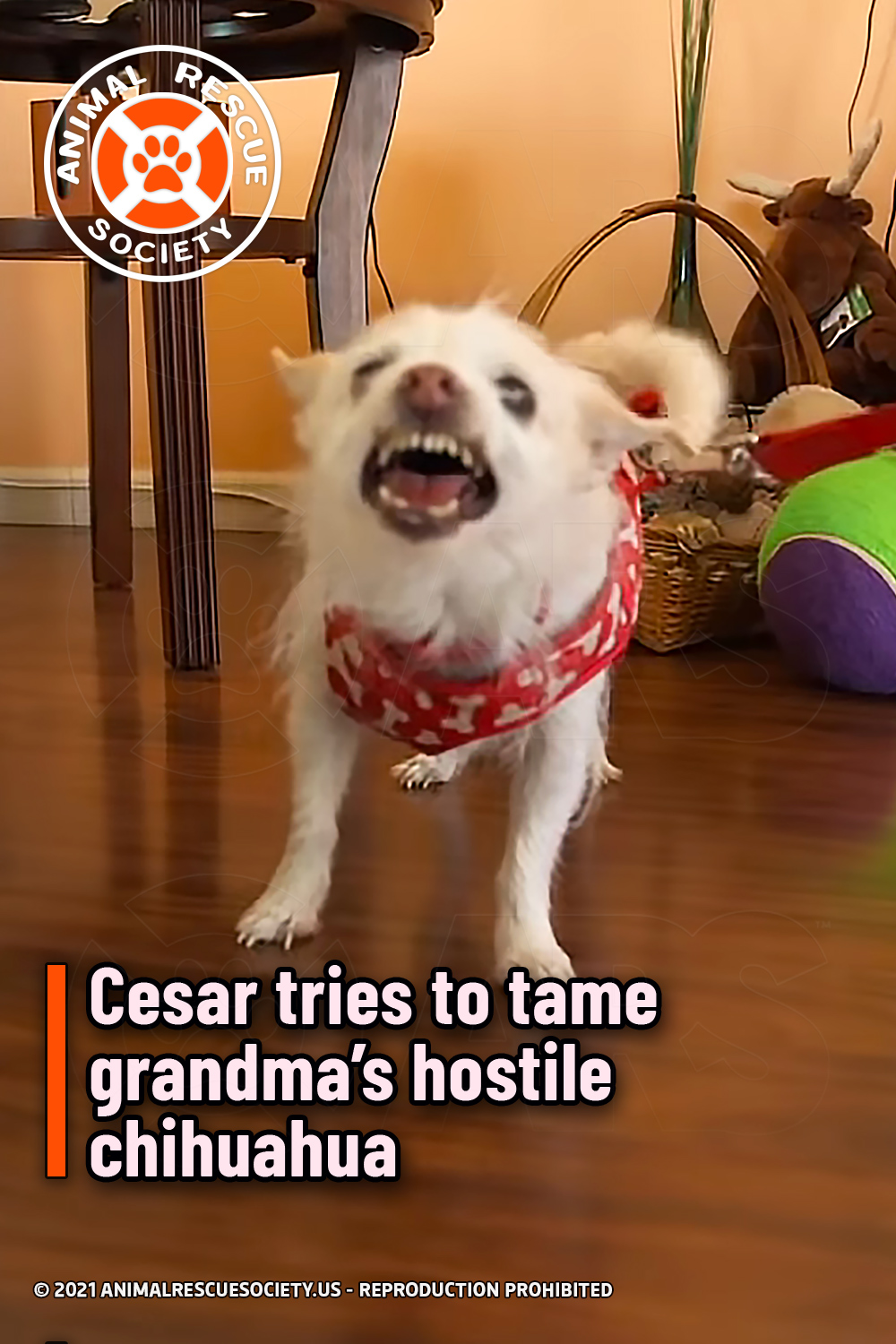