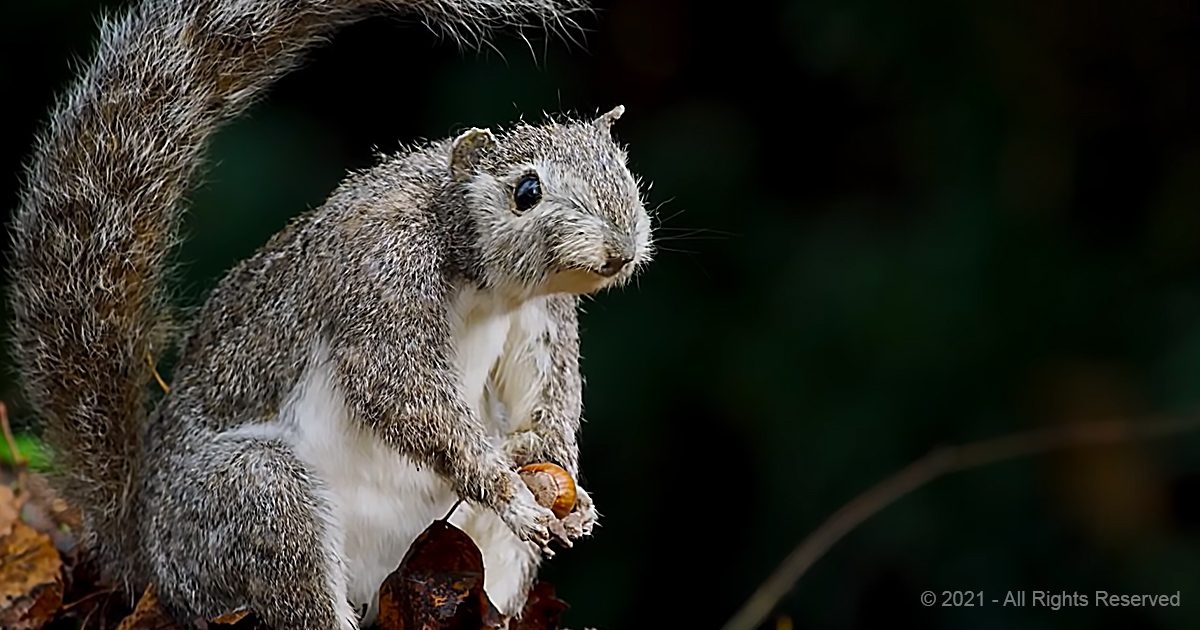 While other squirrels work hard burying their nuts for the winter, some furry bandits choose to simply rob and steal!

Squirrels are well-known for their intelligence, funny behavior, and shrewdness. This hidden camera footage simply confirms their reputation as we get a close-up view of our furry friends burying nuts.

Captured for the BBC television documentary Spy In the Wild, this hilarious footage was made possible thanks to the ingenious use of a realistic-looking “Spy Squirrel” loaded with hidden cameras.

Getting a personal view of the creatures burying nuts for the winter, we also witness some squirrel bandits! One scamp takes a nut straight from Spy Squirrel’s robotic hands!

We also witness one squirrel get caught unburying another’s acorn! Not to have their hard work undone again, the squirrel proceeds to then pretend to bury a nut, tricking their rival.

Narrated by Doctor Who’s David Tennant, the footage is loaded with fascinating facts about squirrels and their remarkable memory. You will never see squirrels the same way again.

The best moment is when we see Spy Squirrel’s nut stolen, yet again. Only, this time, the nut is loaded with a tiny hidden camera. The footage is incredible. 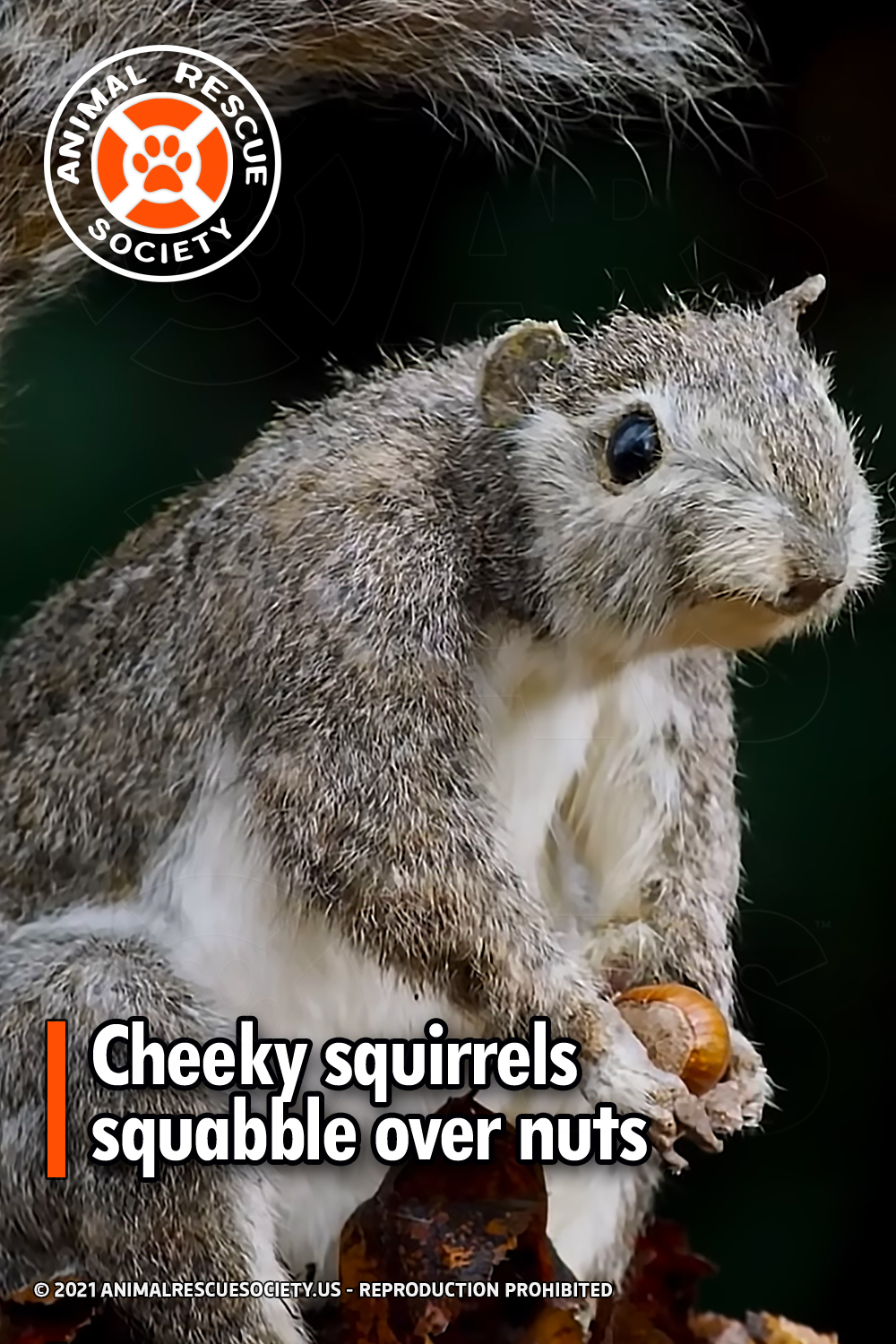