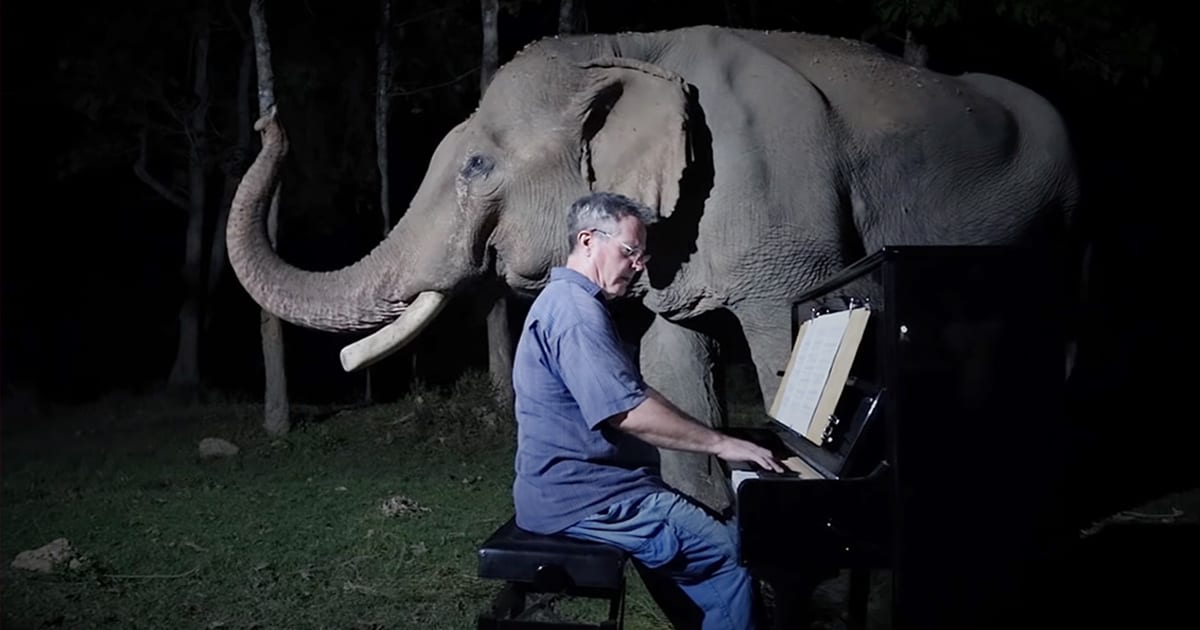 Ex-concert pianist Paul Barton has developed a fondness for elephants. Their rampant abuse as log hauling animals in Thai forests spurred the attention of this talented musician. A 61-year-old former logging elephant named Mongkol was fortunately rescued by Elephant’s World and now enjoys a peaceful life aside from the River Kwai. Paul discovered the deformed elephant, revealing that he loves the sound of piano music.

The hard labor practices of the tree hauling industry in Thailand led to Mongkol’s body becoming deformed over the years. He also lost both a tusk and his right eye due to the prevalent brutal practices. After bonding with the sensitive beast, Paul found that one of his favorite pieces is Beethoven’s “Moonlight Sonata.”

Beethoven’s sublime emotional “Moonlight Sonata” is indeed a beautiful piece, but even the composer himself couldn’t have imagined that one day his arrangement would be soothing an abused elephant. Mongkal is clearly moved by compassion ex-concert pianist Paul Barton, and the world is better for it. What a dramatic contrast from his prior suffering as an overworked log hauling elephant. 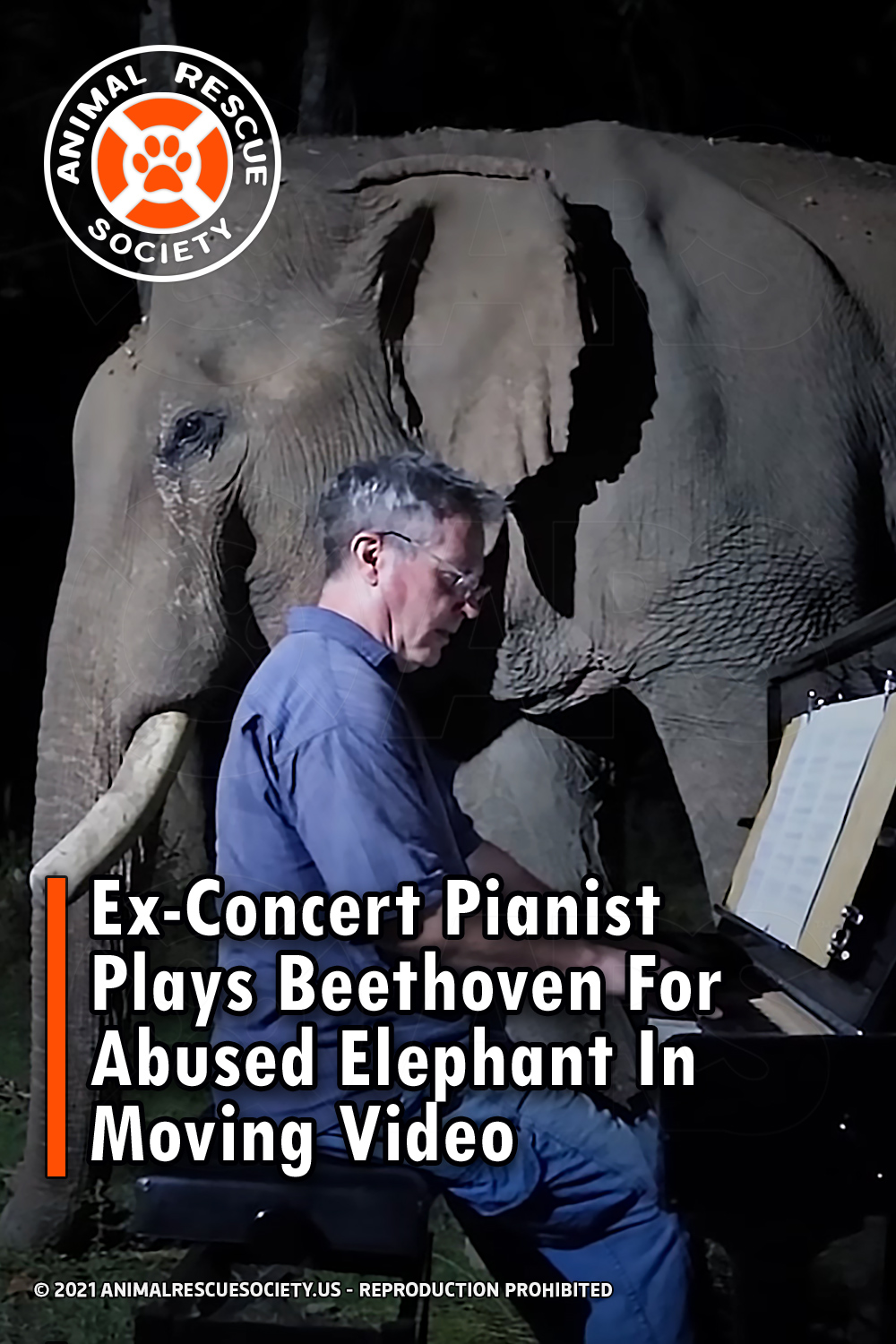