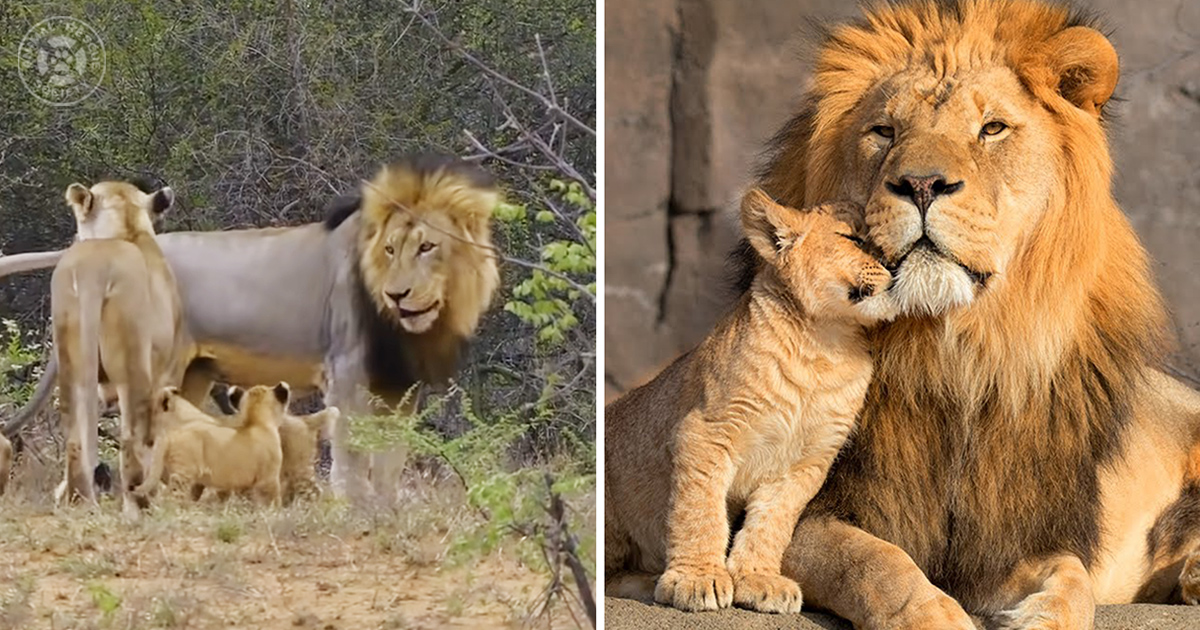 In South Africa, a lioness struggled to take care of her new litter of cubs after her pride had split up. The adult male lion went to patrol the range and hasn’t returned from his trip.

At six weeks old, the four cubs left the den for the first time. It is challenging for the lioness to feed them and also fend for herself.

To eat, she would need to hunt on her own and leave her cubs by themselves. Since they are still young, they rely on their mother’s milk for sustenance.

The lioness and her cubs move frequently, so they don’t attract unwanted attention. As they trek, a mud hole serves as a perfect source of refreshment for the thirsty mother.

Eventually, the adult male returns from his journey and roars magnificently. He can be heard from up to five miles away. The lioness hears his call and heads towards him.

When the cubs see their mother moving, they realize they need to catch up. With their father still several miles away, the cubs continue to follow with no idea what awaits them.

Finally, they have an affectionate reunion, with the lioness’ adult daughter joining them as well. The pride is finally back together, and the cubs are intrigued by their father. Things start to look better for the family of lions. 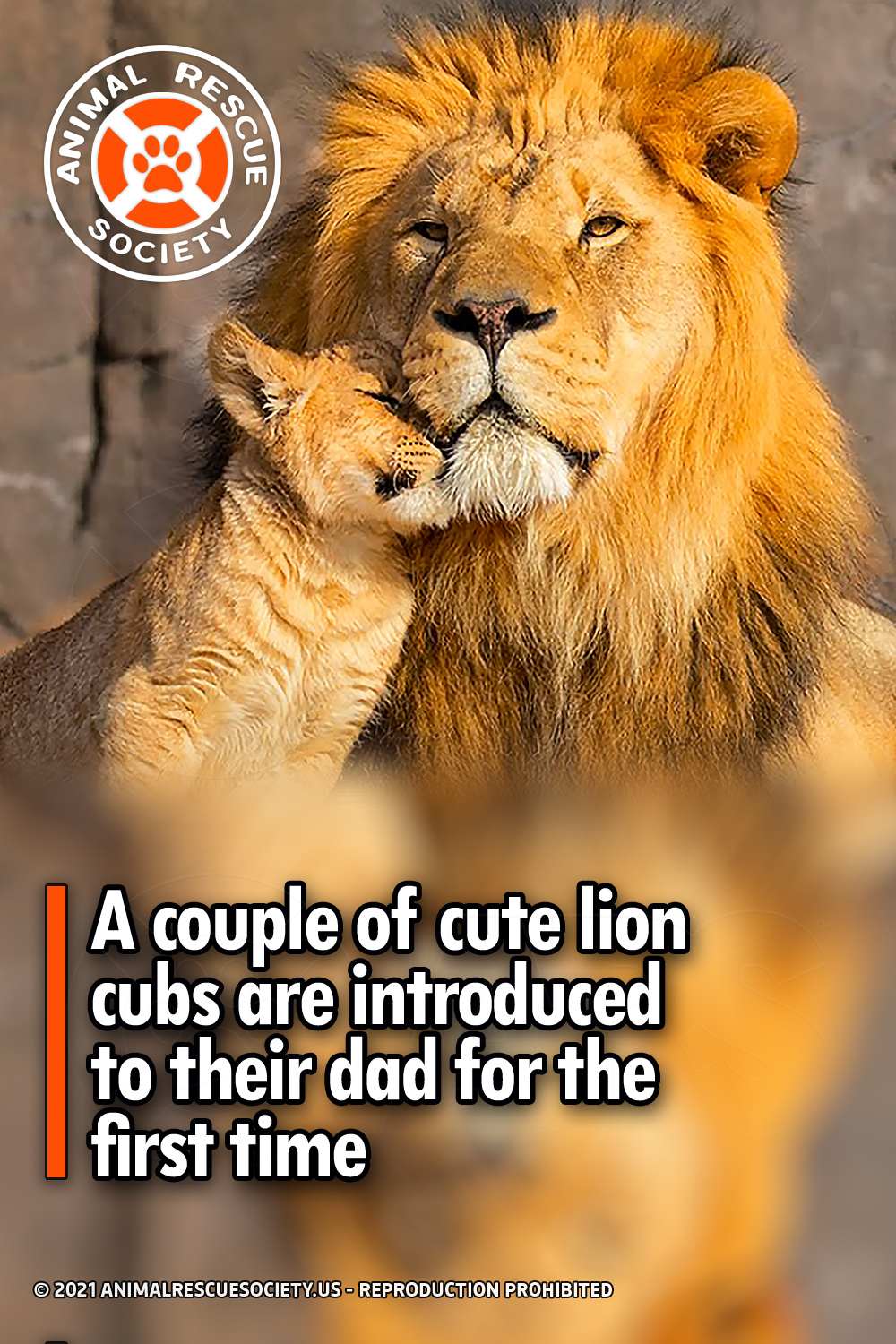