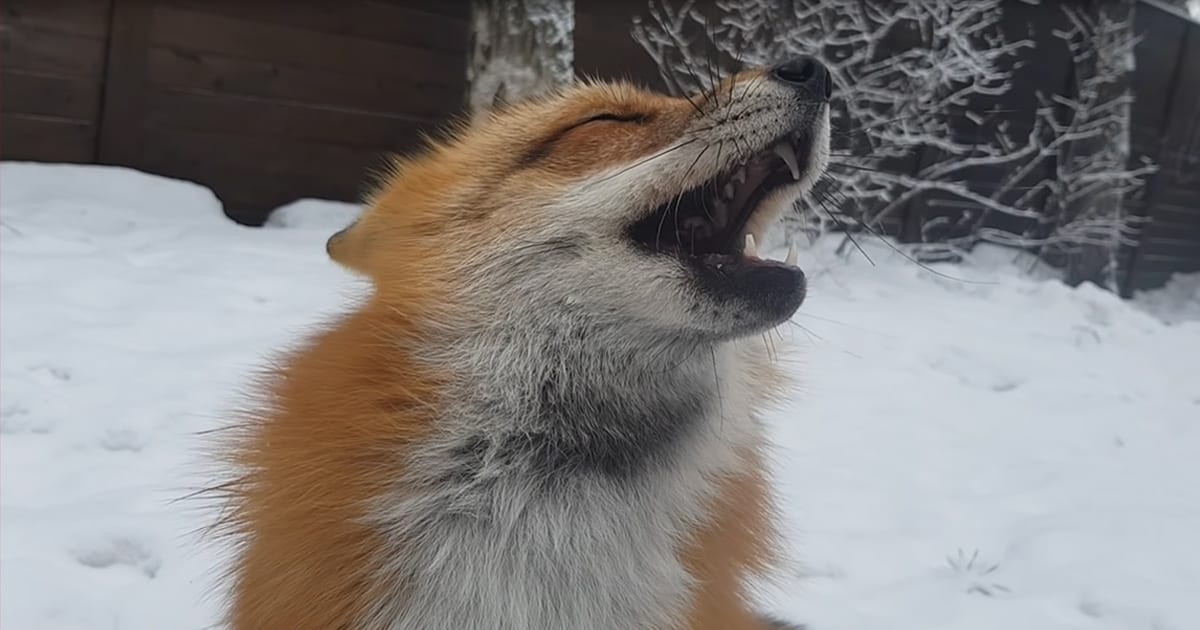 A Russian man has one of the cutest pets I’ve seen in a while. This man has a darling little fox, named Alice. Alice is super-friendly and super-spoiled and loves getting scratches from her human. But her dad has found out something else that Alice does that is purely delightful.

For readers who are gamers, you may think you have found the real-life version of the fox in Melee. Alice doesn’t actually get powers from tapping her on the nose, but she really makes the cutest sounds when dad does it. One could say this guy found his little foxes ‘on’ button. Alice is so precious – she loves all the scratches she is getting, and then she sits up tall for dad and he ‘boops’ her on the tip of her cute little nose. The sound she makes is just too cute; you have to hear it to believe it. 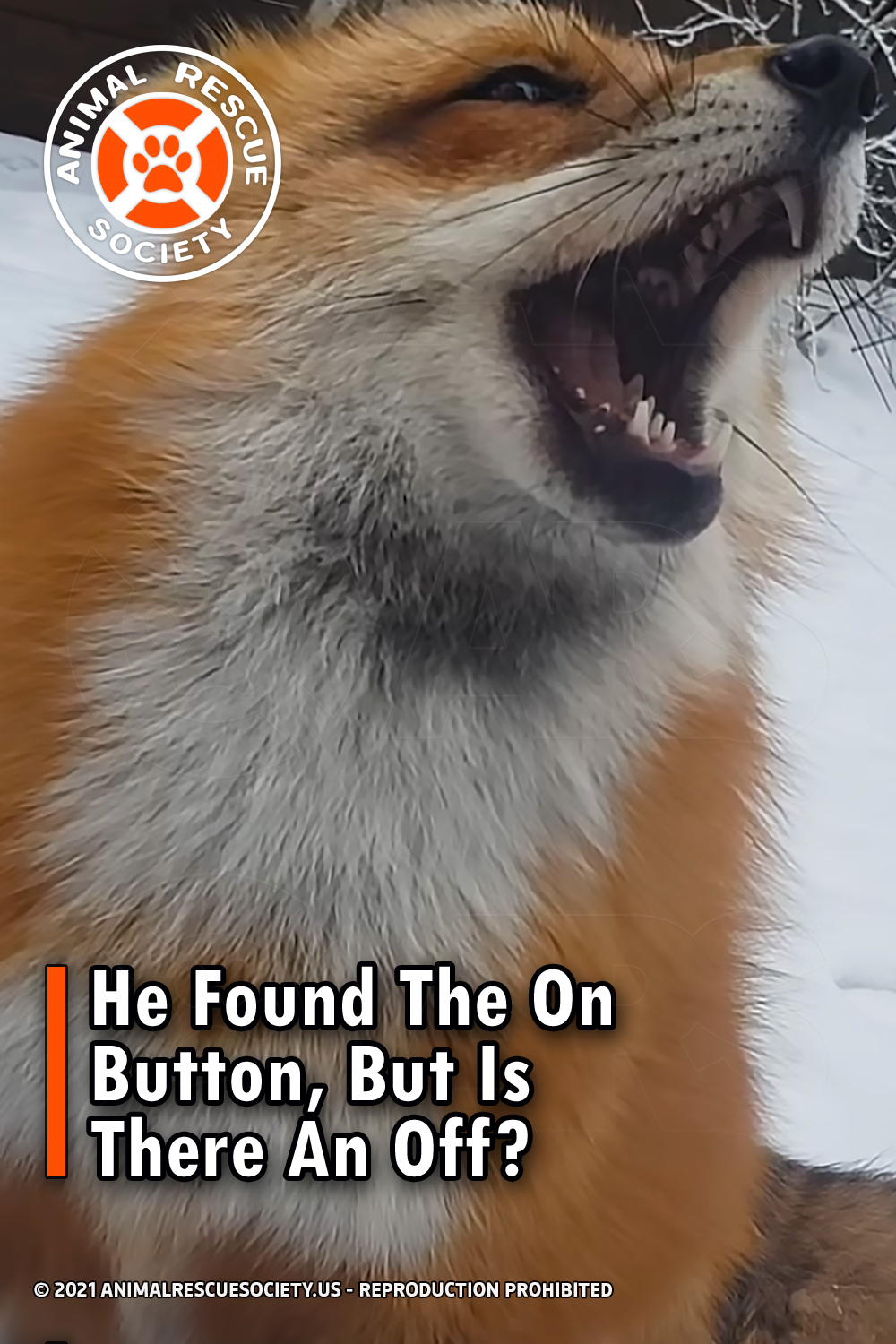