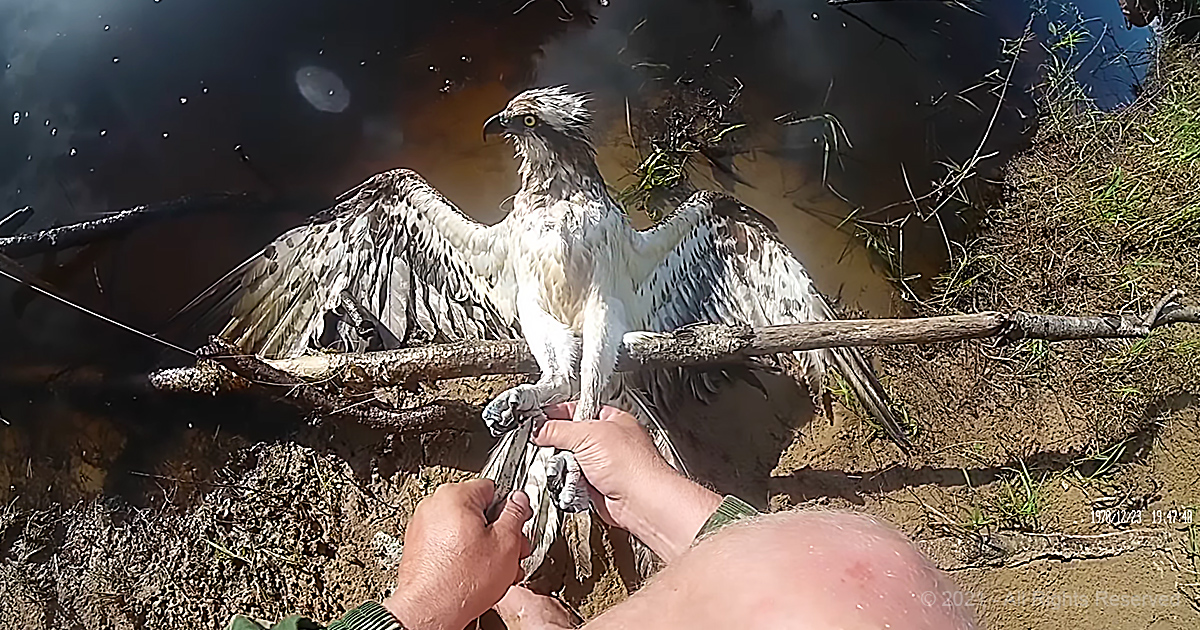 This hawk won’t attack the person who’s helping him. It’s like he knows that this kind citizen is helping him.

Sometimes, animals are more than just their instincts. This predatory hawk caught in a fishing line proves that animals are often more sensitive than we give them credit for.

This hawk was presumably diving for fish in the river when he got trapped in an abandoned fishing line. His wings, claws, and talons are tangled in the line, making him unable to move. He sprawls out on the water, unsure what to do.

That’s when a good samaritan comes to the rescue. This man bravely and cautiously approaches the bird and uses his pocket knife to cut the line, setting the bird free slowly.

The hawk was well-tangled in the line, making it difficult for the man to free him. However, after less than five minutes of snipping lines and moving the bird around slowly, the man is able to get the hawk free.

He carefully sets the hawk down on the sand next to the riverbank, where he quickly takes flight, shaking water from his wings. He’s ready to fish another day because of the work of this kind passerby. 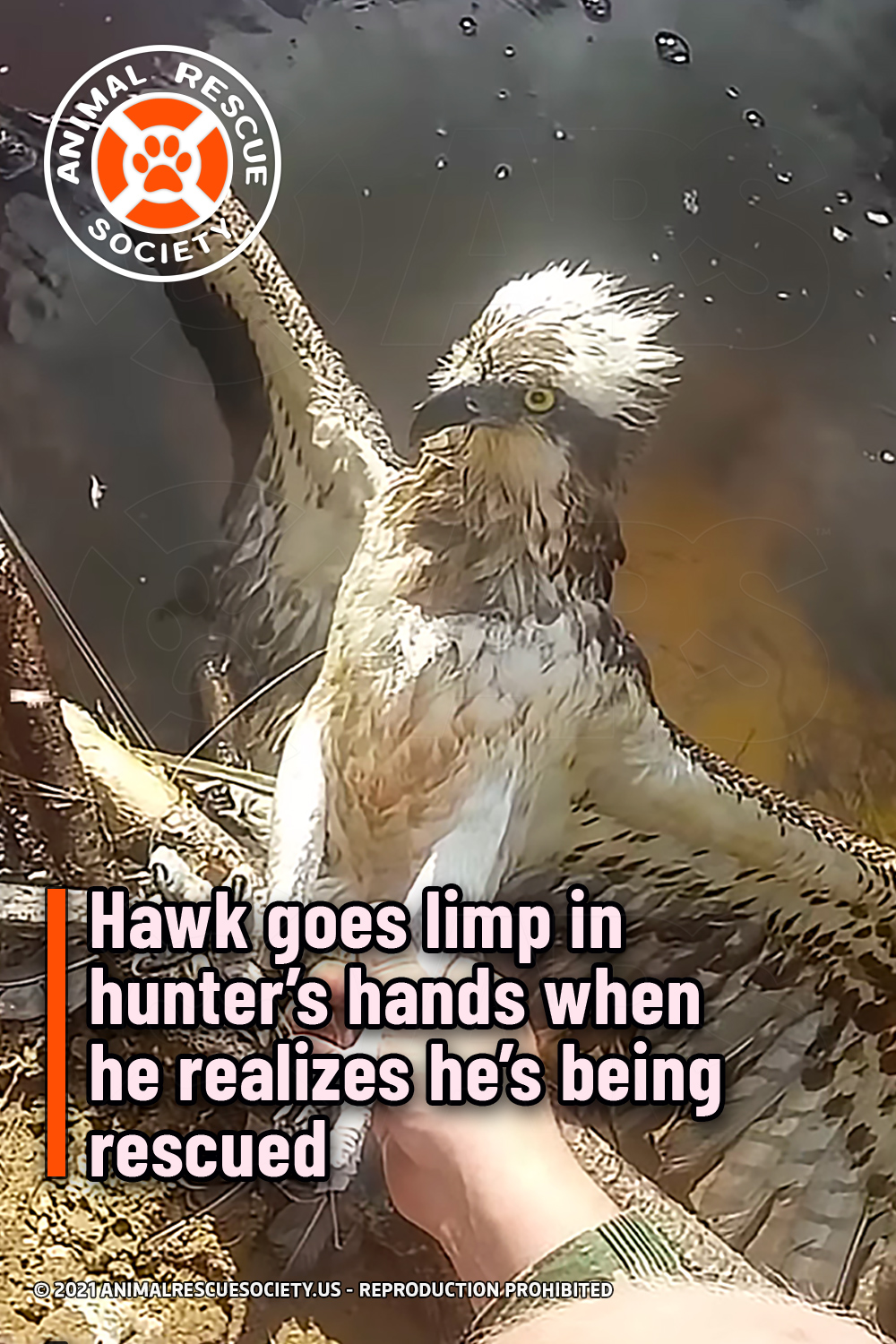