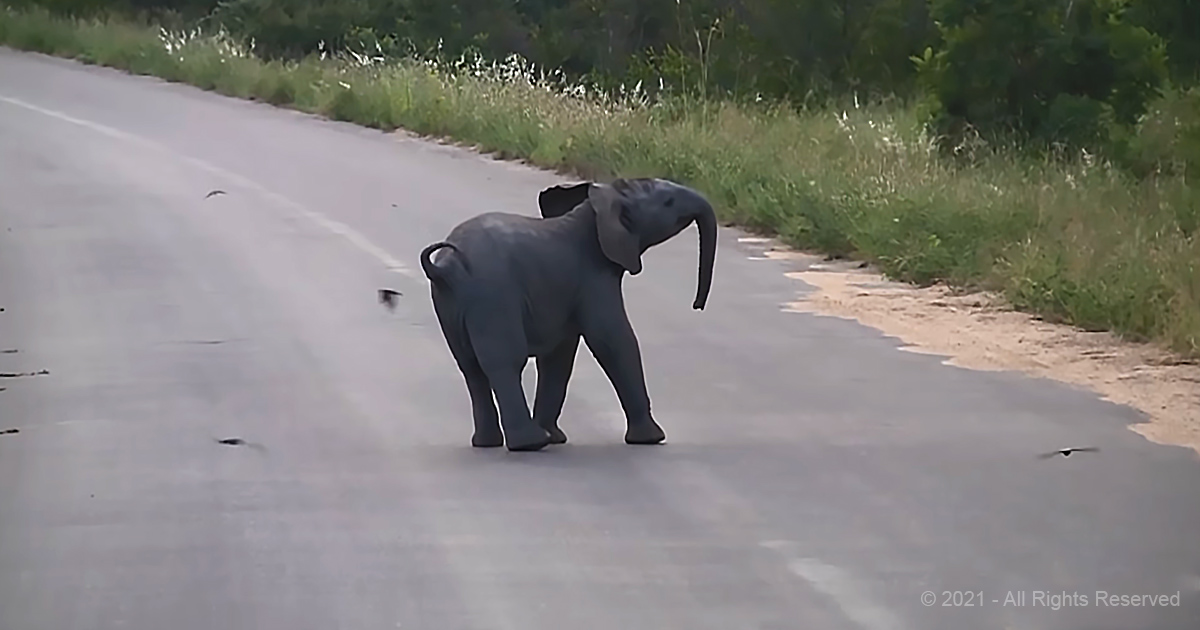 All types of baby animals love to explore and play in their new surroundings. Thanks to someone who recorded the event, we get to watch a floppy-eared baby elephant roam around and chase swallows flying above him.

This cutie steps out of the forest and onto a paved path where a flock of swallows is flying. The elephant waddles and skips as he’s playing with his new winged friends. One observer doesn’t notice the birds and thinks the precious calf hurt his foot.

It’s quickly pointed out that he’s having a blast chasing the swallows around. He frolics and looks carefree while several birds circle around him from above. After getting tired, the sweet elephant heads back into the woods to return to his family.

Many elephants aren’t lucky enough to live somewhere so peaceful due to the popularity of poaching for ivory. We’re thankful that this elephant is living in a safe environment where he can have a good time with the other animals around him. 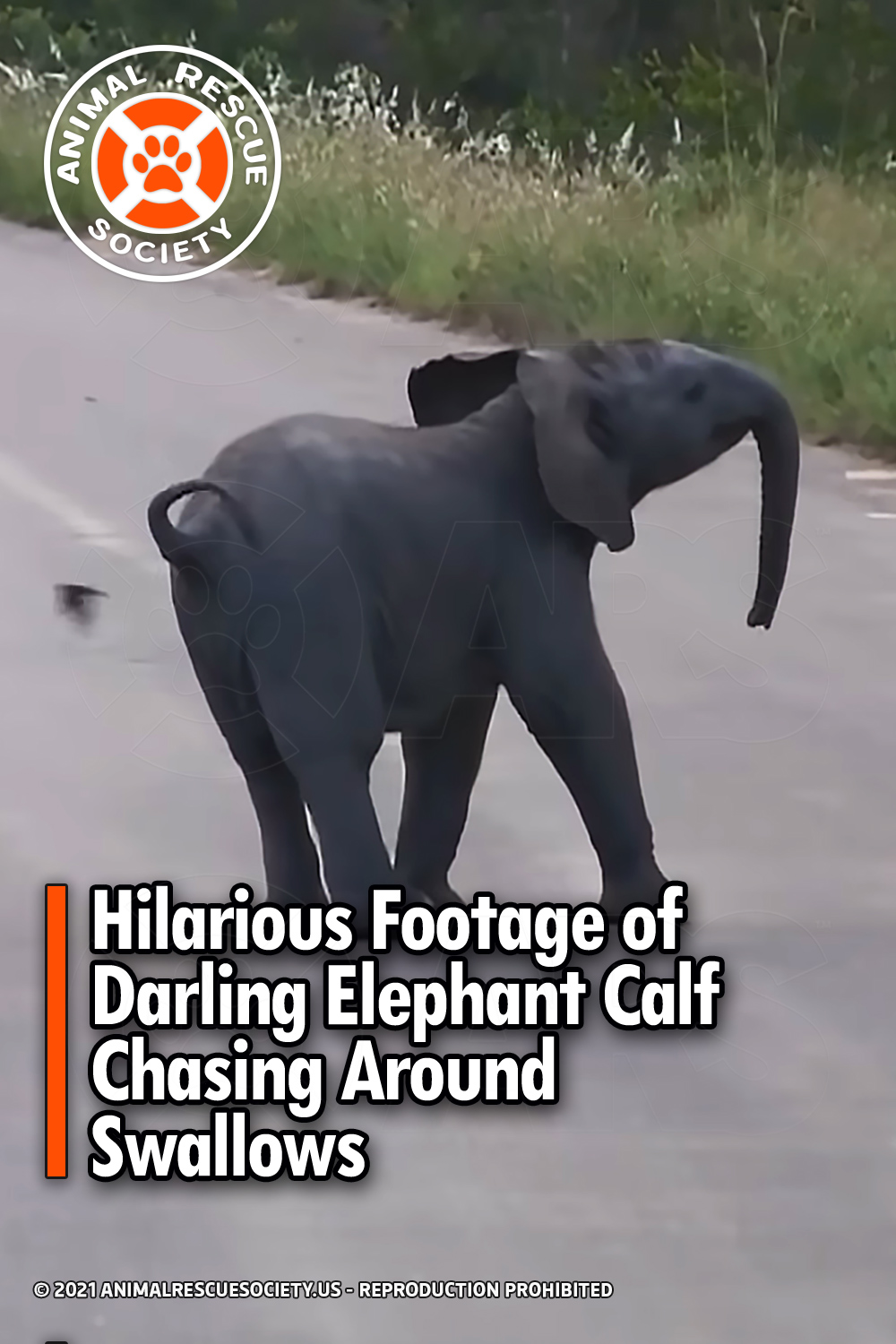